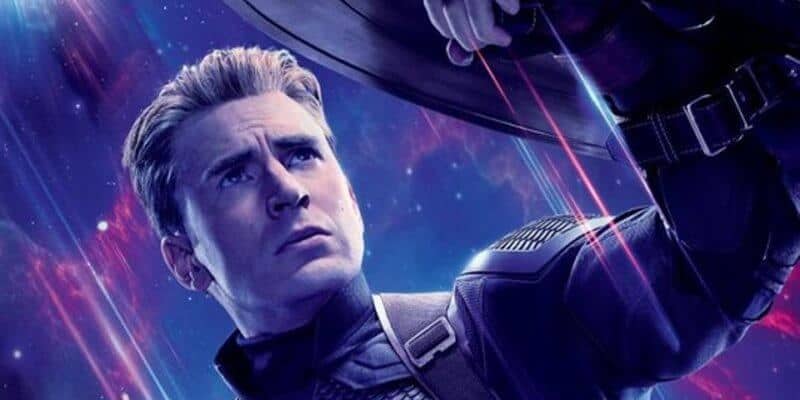 If fans aren’t already trying to avoid spoilers of “Avengers: Endgame” online, it appears it might have become even more difficult as the film is reported to have been leaked in its entirety online on several piracy websites.

According to Variety, it appears that the film turned up in a leaked copy that came from what is believed to be a Chinese theatrical screening, where the film currently holds a record-breaking opening for the Asian country.

It’s been reported that Chinese users on piracy websites have been passing around a 1.2GB file, which now has made its way overseas to American networks.

For those who are about to click off this page to go looking for the film online, be warned! Right now, it appears that the version of “Avengers: Endgame’ that was leaked is of really low quality, as per TorrentFreak’s report: “The image flickers constantly throughout,” the site quoted a source as saying. “It’s semi-rotated and is littered throughout with watermarks for a gambling site that spin around the screen.”

This isn’t the first time a leak of the film found its way onto the internet, as just last week did we find a spoiler-heavy release of footage that had been circulating social media sites. The leak was believed to be from an employee with access to the film’s footage as it had been reported to have been shot on a phone.

Users on Twitter referred to the leaked footage as a “sizzle reel” and it was so big, it caused some fans to completely say goodbye to social media until the film’s premiere. Others muted any possible words that could permit the reel from flying into their feed.

Are you going to watch the film in its low quality version online or wait to see it in theaters? Let us know in the comments below!

Source: Comicbook, We Got This Covered, Variety