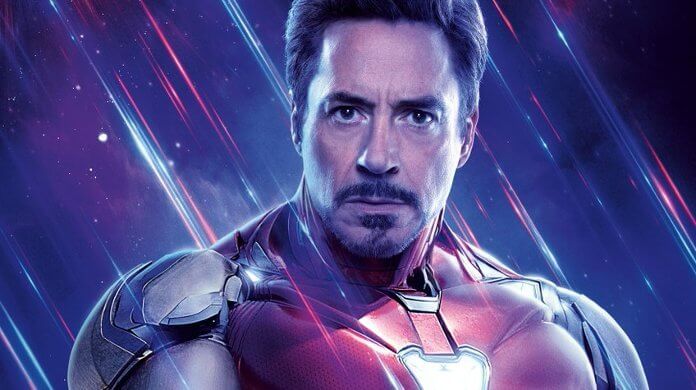 Every Marvel fan already has their ticket for “Avengers: Endgame“! However, with this ticket comes three solid hours of sitting in one chair with no breaks. As one can imagine, not using the restroom during this lengthy amount of time could be quite tough for some. But, with this guide, which includes only small spoilers, you’ll be able to plan your trips to the loo with no worries of missing anything too major during the epic three-hour film!

Spoiler Warning: This article does include minor details about the film.

As action-packed as this film is, it does also include smaller scenes that are not as important and can be skipped if need be. To not include too many details, we kept the scene descriptions as vague as possible. Here are three sequences within the film we recommend jetting to the bathroom during if need be.

Hulk at Lunch – During this scene of the film, the Hulk can be seen having lunch with a few other characters from the film. When the Hulk begins eating, this marks a good spot to rise up from your seat to head to your theater’s nearest exit. All that would be missed in this scene are a few jokes at most, nothing that would inhibit you from understanding a storyline later in the film. This scene takes place about an hour into the film.

Tony and Pepper – This scene is somewhat of a character-builder for Tony Stark and Pepper Potts. If you’re a fan of them both then you may not want to leave the theater. Although, this scene isn’t necessary to see as it doesn’t really contribute in any important way to the narrative of the film overall. This scene takes place when Tony Stark sits down to talk with Pepper Potts. This scene takes place a little over an hour into the film.

Before the last hour – It’s been reported that the last act of this film is the most epic, enough so that adrenaline will be pumping throughout your entire body! For some, looking at your phone or watch may seem like too much of a distraction. However, one thing you can look out to signal you and your loved ones as a marker for this period in the film is a New Jersey title card that takes the screen. When this moment happens, STAY in your seat. After this moment finishes, you can then use the restroom one last time before the end of the film.

As with most long movies, it’s always smart to stop eating or drinking at least a few hours before viewing. It might also be smart to skip the concession stand all together before entering the theater as this larger-than-life finale film is full of a lot of emotional and action-packed scenes and who wants to miss that?

Be sure to check out our spoiler-free review of the film here.

Are you going to see “Avengers: Endgame” when it hits theaters tomorrow night? Let us know in the comments below!