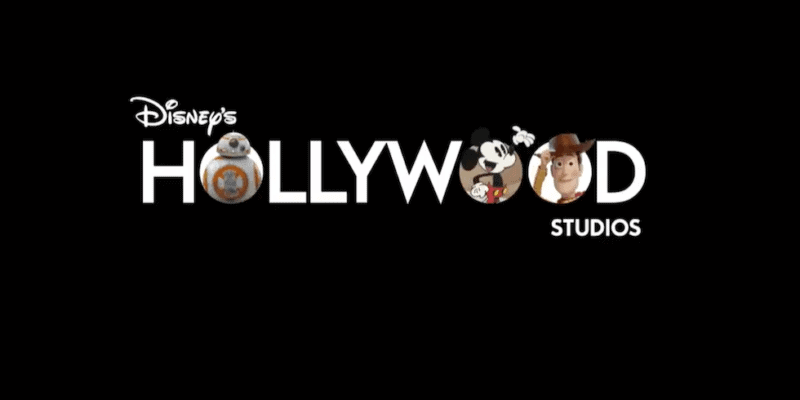 Disney has just revealed an all-new logo for Disney’s Hollywood Studios, and it seems to confirm a whole new look and vibe for the theme park.

The park, which made its debut as Walt Disney World’s third theme park under the name Disney-MGM Studios in 1989, has been undergoing quite the transformation and seems to be moving more in the direction of theming around Disney’s intellectual properties like “Toy Story” and “Star Wars.” From giving the theme park the new name of Disney’s Hollywood Studios a few years back to the removal of beloved attractions like The Great Movie Ride and The Osborne Family Spectacle of Dancing Lights, you could say that it’s an entirely different park than it was when it first opened 30 years ago. And to go along with all of the changes and new themes and attractions that have opened and will soon open at this park, Disney’s Hollywood Studios has an all-new logo.

The new logo is a nod to the new attractions that have been announced for Disney’s Hollywood Studios. Within the word “Hollywood” you can see BB-8 as a reference to Star Wars: Galaxy’s Edge opening this August, a modern Mickey Mouse as a nod to the upcoming Mickey &Minnie’s Runaway Railway attraction opening in 2020 (replacing The Great Movie Ride, which closed in 2017), and finally Woody as a tip-of-the-hat to Toy Story Land, which opened in 2018 and has since brought even more crowds to this theme park than ever before.

Do you like the new logo for Disney’s Hollywood Studios? Let us know your thoughts in the comments!