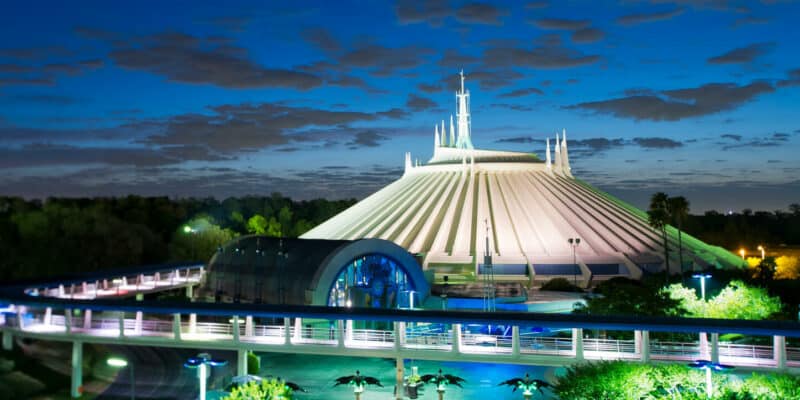 Walt Disney World is the place where dreams come true…and also where you can attempt to ride every attraction at all four theme parks in just one day. Riding 46 attractions in under 24 hours may seem nearly impossible, but one couple was up for the challenge. Here’s how they did it!

Shane Lindsay and Kristina Hawkins made it their mission to take the four-parks-one-day challenge to a whole new level by riding every open attraction in the theme parks. The couple began their day at 8 a.m. and finished at 2 a.m. after park closing. In total, it was an 18-hour day filled with dozens of rides (and a selfie on each attraction to prove they actually did it). But perhaps the most perplexing element of this couple’s challenge is they wanted to see if they could ride every open attraction by only using the standby queue. That’s right: the couple did not use a single FastPass throughout their entire day. This goes to show that it’s possible to have an amazing time at Walt Disney World and experience every attraction you want without using FastPass; you day just might be more hectic than you expect!

Shane Lindsay, one half of this Disney-loving duo who also runs his own website called Parkeology.com, shared all of his tips and tricks for completing this full day of every Disney attraction, which the couple has dubbed the Parkeology Challenge. The rules of the challenge include registering yourself for the challenge on the Parkeology website, Tweeting photos of yourself on every attraction you ride throughout the day, and screenshotting a photo of the Walt Disney World app if you intend to use any FastPasses during your day.

The challenge instructions on the Parkeology website also share a list of all the Walt Disney World attractions and tips for accomplishing every ride in one day. The most interesting suggestion? Keep hopping back and forth from park to park instead of doing the challenge park-by-park. You should utilize the shortest wait times for each attraction throughout the day instead of limiting yourself to designated times in each park. As you can see from Lindsay’s Twitter pictures below, the couple hopped from park to park several times throughout the day.

We’ve never attempted a challenge like this before, but we’re definitely interested in trying it. The only question is, who’s willing to try the Parkeology challenge with us?

Have you ever done a challenge like this or attempted to visit all Walt Disney World parks in one day? Let us know in the comments!