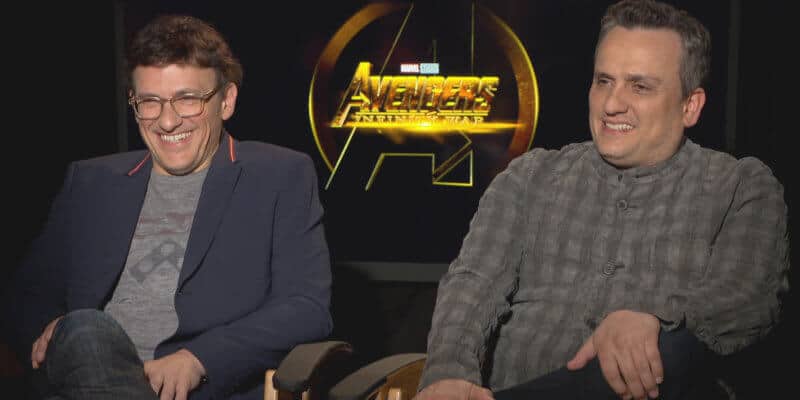 That’s right. In an interview at CinemaCon last week, the Russo brothers (known for directing some of the most successful films in the Marvel Cinematic Universe, including “Avengers: Infinity War”) shared their plans for future Marvel films. Joe Russo shared that the sibling duo would like to direct a live-action “Secret Wars” film for Disney and Marvel Studios after taking a hiatus following the release of “Avengers: Endgame” this month.

Take a look at what the Russos shared in their interview with MTV:

Do the @Russo_Brothers see themselves returning to the #MCU? The #AvengersEndgame masterminds talked to us at #CinemaCon about their dream #MarvelStudios project (#TheSecretWars) and if they'd ever join the #DCEU: "Never say 'never'" pic.twitter.com/zC2GU4Y1at

“I keep saying Secret Wars because that was one of the first books that I really fell in love with as a kid,” Joe said in an interview with MTV. “This notion of, you know, event storytelling, and I think that’s part of the reason that we gravitate so strongly towards these event films and these ensemble films is the notion that you can contain so many different characters and so many different points of view and galvanize them around a story point is really compelling to us.”

The brothers have hinted at their interest in directing a “Secret Wars” film before, so we’re pretty excited at the very real possibility of getting another MCU film from the Russos. “Secret Wars” is a series of Marvel comics that follows the Marvel heroes (including the Avengers, X-Men, The Fantastic Four, and Spider-Man) as they take on some of the most powerful Marvel villains (from Magneto to Doctor Doom) in an epic series of battles. Since Disney acquired Fox, fans have been speculating when we would get an Avengers and X-Men crossover film, so “Secret Wars” could be the announcement we’ve been waiting for.

Of course, Disney and Marvel officials have yet to share plans for “Secret Wars” or announce any specific details, but given the Russo brothers’ success with MCU films (and Disney’s recent teasers of Disney-Fox films), we’re sure we’ll be seeing more Russo-directed MCU films in the future.

Which MCU film do you want to see the Russo brothers direct next, and are you excited about a possible “Secret Wars” film to come in the future? Share your thoughts with us in the comments!

Comments Off on “Avengers: Endgame” directors Joe and Anthony Russo want to tackle a Marvel “Secret Wars” film next