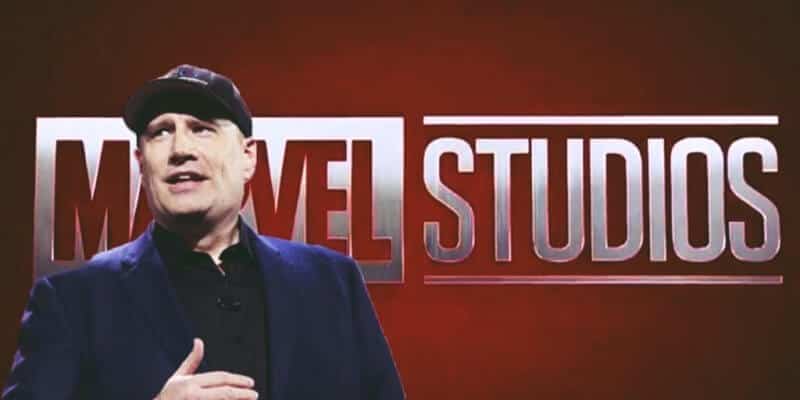 In an interview with Efe, Kevin Feige, President of Marvel Studios, has confirmed that the Marvel Cinematic Universe will be seeing a Latin superhero in its Phase 4.

In the last few years, Marvel has seen incredible success with “Black Panther,” as the film was the first of the company’s to feature all lead African-American cast members, and just recently the company announced plans to develop “Shang-Chi,” which will revolve entirely around an Asian superhero. Now Marvel is continuing to commit to more diversity in its superheroes represented in film with another new superhero who will be of Latin descent.

In the interview with Efe, a reporter asked Feige, “So, will there be space in Marvel Phase 4 for a Latin superhero?” To which Feige responded, “Yes…I do not want to go into details, but the short answer is yes,” he added.

On the topic, Feige continued “There’s something magical in the narrative, how you get a story when public of all kinds is reflected on the screen, the success of ‘Black Panther’ and ‘Captain Marvel’ has confirmed it, but that was the direction we were going to take it anyway, we hope that the industry will do the same…Our audience is global and we want people to identify with our stories, which is the core of our plans for the future,” he said.

As many fans know, Phase 4 has not been announced by Feige officially, but many fans are certain it will begin following “Spider-Man: Far From Home.” In the interview with Efe, Feige did state that the company does have “a five-year plan” the company plans to announce sometime soon.

In the interview, Feige also discussed the company’s new addition of Fox-owned “X-Men” characters, which Feige became nostalgic discussing. “For me it’s great to be able to count on them because they are the characters that I started with,” he said in reference to “X-Men” (2003), where he obtained his first spot on a major film production as an associate producer.

What are your thoughts on a Latin superhero in the Marvel Cinematic Universe? Let us know in the comments below!