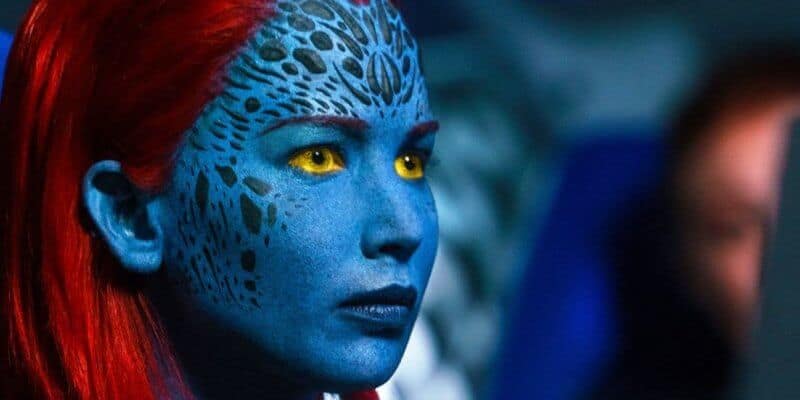 It was announced at CinemaCon 2019 that “Dark Phoenix” will be the last X-Men series film as the company continues to move forward with its own Marvel characters and the Fox-owned Deadpool.

During CinemaCon 2019, Disney announced an exciting line up of Fox-owned film franchises that are currently in the works or to go into the works in the future for 21st Century Fox. During this event, not only did we find out that the company would be producing more “Alien,” Planet of the Apes,” and the “Kingsman” movies, we also found out that the company would be discontinuing the “X-Men” series for now with “Dark Phoenix” serving as the series’ “perfect sendoff.”

Dark Phoenix is promised as "the perfect sendoff for our X-Men team." It will be the "final chapter" for the X-Men world. #CinemaCon

As stated in direct quotes from both Brandon Davis and Jim Vejvoda shown in the tweets above, “Dark Phoenix” will be “the perfect send-off for our X-Men team.” As stated by Davis, it will be the “final chapter” for the X-Men world.

This news isn’t extremely shocking as Disney’s Marvel Cinematic Universe has been taking the entire world by storm with its massive successes, most recently with their “Avengers” franchise. Even though “Avengers: Endgame” will mark the end of the series, the company is already rumored to be planning its next MCU phase, which will include “Captain Marvel,” “Black Panther,” “Doctor Strange,” and other franchises to fill its film slate over the next several years.

However, not all hope is lost for Fox-owned Marvel characters. During the event, Disney did confirm that “Deadpool” will see more films, which Chris Hemsworth (Thor) and Ryan Reynolds (Deadpool) have already confirmed via their social media accounts after the merger between Disney and Fox had been finalized.

Even though Disney is calling “Dark Phoenix” the “final chapter” in the Fox-owned “X-Men” series, it’s not to say these characters will be off the screen forever. As we know, Kevin Feige did say Fox-owned Marvel characters will be making their way over to the MCU. When exactly this might happen is still unknown.

What are your thoughts on “Dark Phoenix” being the “final chapter” in the X-Men series? Let us know in the comments below!