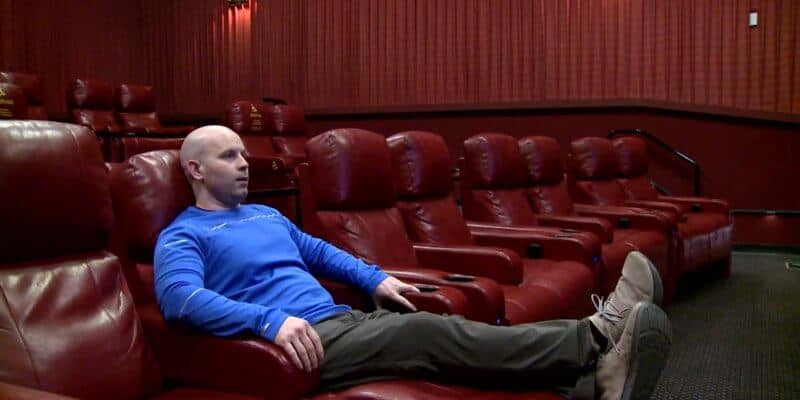 “Captain Marvel” has broken records around the world with its massive success at the global box office, which has inspired one fan to break his own record with the film, watching it a total of 116 times.

Yes — you read that right, 116 times, which totals to more than 14,000 minutes of “Captain Marvel” viewing time. According to Independent, Steve Ruppel, the super fan and record breaker, shut himself away in a multiplex and did the deed. Ruppel reportedly had only needed to watch the movie at least 104 times since it was released on March 7 to break the previous record, but he instead decided to make it 116 times so he could make it into the Guinness World Records.

In an interview with local news affiliate WSAW-TV, Ruppel spoke of the great challenge the man took on when taking part in the record-breaking attempt, “If anyone wanted to break this, I really don’t want to re-break it. Because this has been pretty tough… I don’t think I’m going to try this one again.”

Ruppel shared that seeing the film over and over again had become quite “boring,” and as a way to keep a level of interest in the film, he began focusing on the finer details, which he says made him more impressed with the film’s producers.

Due to the great amount of time required to complete the task of watching the “Captain Marvel” film over one hundred times, as you might have guessed, Ruppel had to take time off from work.

According to Independent, Ruppel is quite the record breaker as he once set the record for running a half marathon while wearing the most t-shirts. Additionally, he also became the quickest person to drink a full liter of gravy, which he completed in just 12 seconds.

Would you watch any movie 116 times to break a world record? Let us know in the comments below!