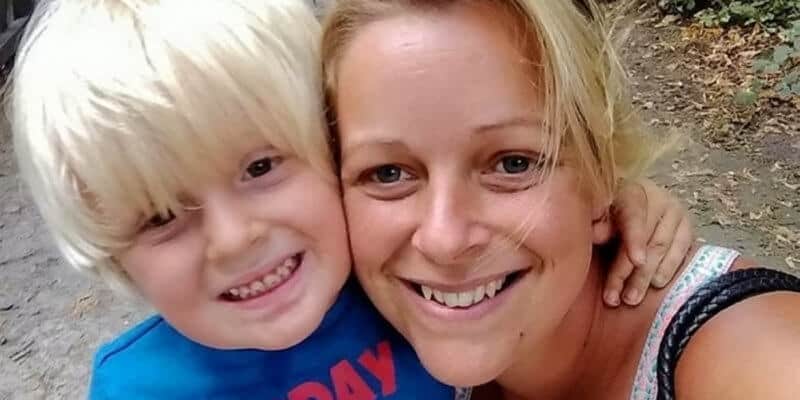 A mother who took her autistic five-year-old son to a screening of Disney’s “Dumbo” was pressured to leave the screening after being told by another moviegoer that her son should be “kept at home.”

Lad Bible reports that Vicky Page took her son Noah and his siblings Isaac and Daisy to the local movie house to see the revival of the classic animated film as a special treat during the Easter holiday only to leave abruptly after an unpleasant and unprecedented confrontation about her son’s reaction to seeing Dumbo fly for the first time.

Vicky says the family only saw the first half-hour of the film when a woman confronted her because Noah was so excited to see Dumbo fly, which Vicky says resulted in Noah having a “meltdown,” which ended with the boy banging his head on the ground.

“We won’t be going back to that cinema and I don’t think we will be going at all. A group of special-needs mums have been in contact with me and suggested we should all go to the cinema with our children to raise awareness but I don’t think I want to after what happened”, said Vicky, expressing her fears of a return to the theater.

The mother went on to explain that “Noah will remember and I’d be too worried. If this woman hadn’t have made a fuss or just moved seats, this wouldn’t have happened”.

“He wasn’t jumping around because he is naughty, it is the autism and he sees things differently. Their senses are heightened and they can tell when something is wrong or tense. I don’t want to have to apologize for my son, I am so proud of him, but sometimes I feel so small and think I have to.”

Noah’s meltdown occurred after Vicky tried to move seats in an attempt to take him away from the movie-goer who confronted her, “…when we tried to move seats he started to cry so we left and went into the foyer – but he started banging his head on the floor. He hasn’t had a meltdown like that in a long time; it was heartbreaking.”

Vicky doesn’t generally take her children to the movies due to Noah’s condition and the family’s financial struggles but the mother thought this would have been a “nice trip” for the family. “We prepared Noah during the week, we counted down so he knew what was happening. I don’t understand how someone can be like this, he is so little and was just excited because he couldn’t believe Dumbo could fly. It’s a lack of compassion and ignorance,” said Vicky.

When Noah was born he had experienced breathing complications, which resulted in the boy spending a lot of time in the hospital. “He was very poorly when he was born, he had problems with his bronchi – one side was closed and he had issues with his windpipe. But he has fought through that and I’m so proud of him.”

Even though Noah continues to fight in the battle for his health, the little boy also periodically suffers from seizures in his sleep, which Vicky says are “scary.” “…there’s been times when I thought I was going to lose him.”

After the confrontation, Vicky has been left feeling a lot of grief. However, the mother has also been inspired by the incident and is dedicated to raising awareness for those with autism and the behavior that comes with it in hopes of a better future. “This makes me even more angry, we shouldn’t have to deal with things like this. I really do worry about what his future might be like in this society, you just want to protect him.”