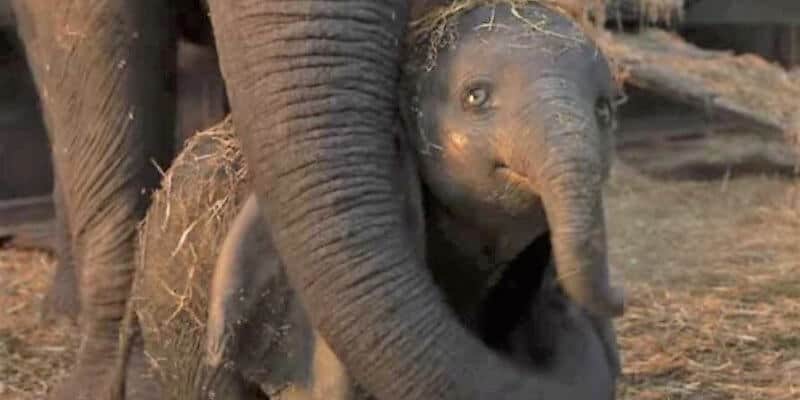 Tim Burton’s live-action vision of the classic animated feature “Dumbo” is due to fly into theaters at the end of March. While fans of the flying pachyderm may still have to wait a few weeks for the re-imagined, live-action feature from Disney, one of the film’s classic songs recently received an update.

On March 11th, Canadian rock band Arcade Fire released a touching update of “Baby Mine.” This official music video, set to scenes from the forthcoming film, captures the emotion and tenderness of the original song with an updated sound. 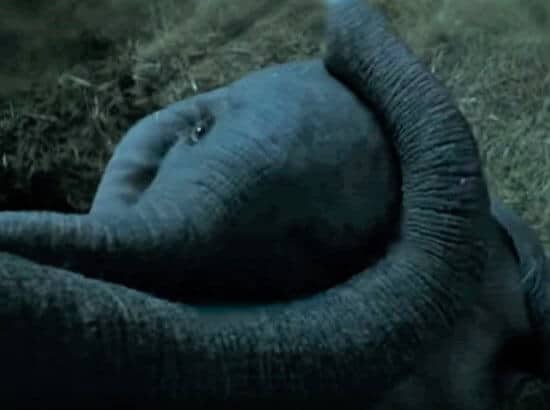 Excitement always runs high when the circus comes to town. This March is no exception as Disney’s latest live-action reimagining of its classic cartoon feature, “Dumbo” lands under the big top and in theaters later this month.

Trailers for the motion picture reveal an adorable Jumbo Jr. and his protective mother. Now, one of the original songs from the 1941 film focuses on family with an updated cover of “Baby Mine.” Canadian rock band Arcade Fire covers the song and just released a music video to match. Familiar scenes, reshot for the new film, fill the video with heartwarming love of a mother and her child. Viewers might want to have tissues nearby when watching (note – I’m not crying, you are). 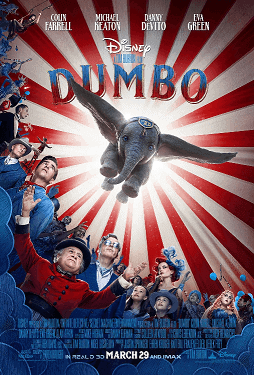 “Circus owner Max Medici enlists Holt Farrier to care for a newborn elephant whose oversized ears make him a laughing stock in an already struggling circus. But when Holt’s children discover that Dumbo can fly, persuasive entrepreneur V. A. Vandevere and an aerial artist named Colette Marchant swoop in to make the peculiar pachyderm a star.” – Wikipedia

Comments Off on “Baby Mine,” music video from “Dumbo” (2019), arrives to melt hearts