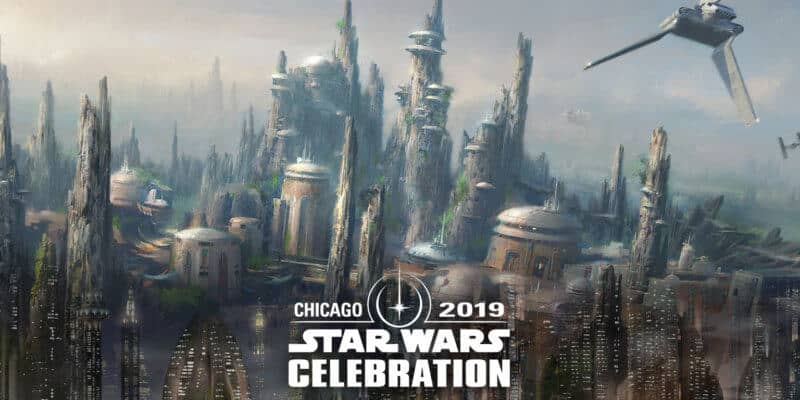 StarWars.com announced “Bringing Star Wars: Galaxy’s Edge to Life,” a special panel taking place on Saturday, April 13 during Star Wars Celebration. During the panel discussion, attendees will join team members from Walt Disney Imagineering and Lucasfilm as they share stories about bringing the highly-anticipated new land to life at Disneyland and Disney’s Hollywood Studios. And of course, there may be a few surprises in store, too.