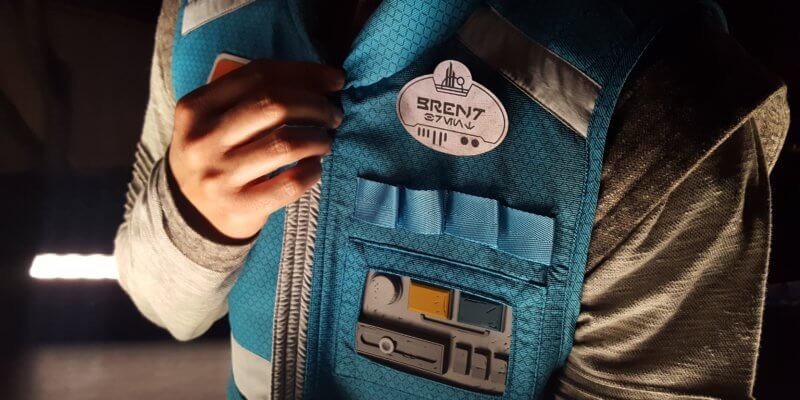 Star Wars: Galaxy’s Edge, opening in summer 2019 at Disneyland Park in Anaheim, California, and fall 2019 at Disney’s Hollywood Studios in Lake Buena Vista, Florida, will feature highly detailed Disney Cast Member costumes unique to each area and attractions throughout Black Spire Outpost, a village on the never-before-seen planet of Batuu. 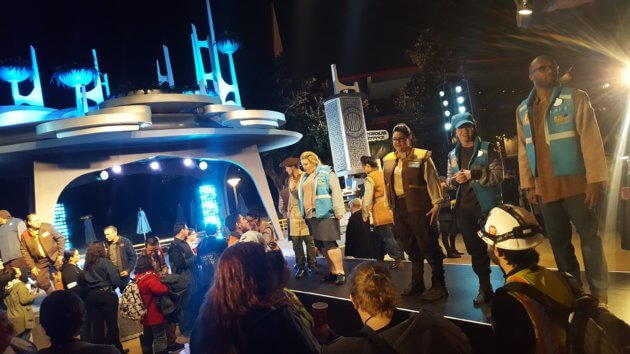 During a special event at Disneyland Park, Cast Members got an exclusive first look at the costumes and name tags that will be worn in Star Wars: Galaxy’s Edge. (We got permission to use these photos from Cast Members Russell, Janina, and Kate).

The Village costume collection is comprised of four shirts, five bottoms and three vests that Cast Members can mix and match to best suit their preference and personality. The Village costume garments were created in a variety of fabrics and fits to allow Cast to select the pieces they find most comfortable and flattering for their own body type. These pieces can be styled in countless ways, tops left untucked or tucked in, sleeves down or rolled up, belts threaded through the belt loops on the pants or worn over shirt or tunic. There are also optional accessories to further personalize each costume, including scarves, necklaces, hats and a versatile pouch. 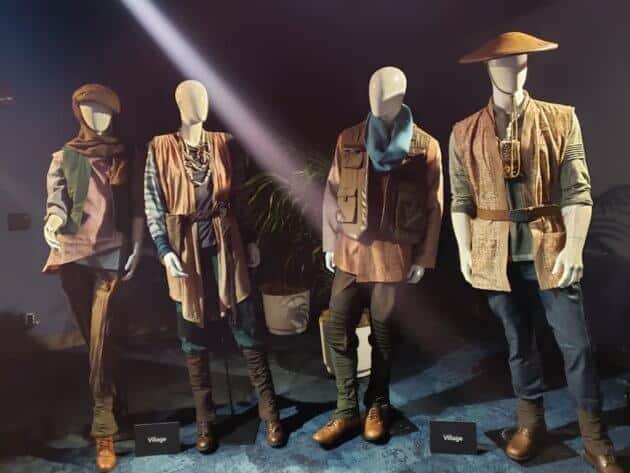 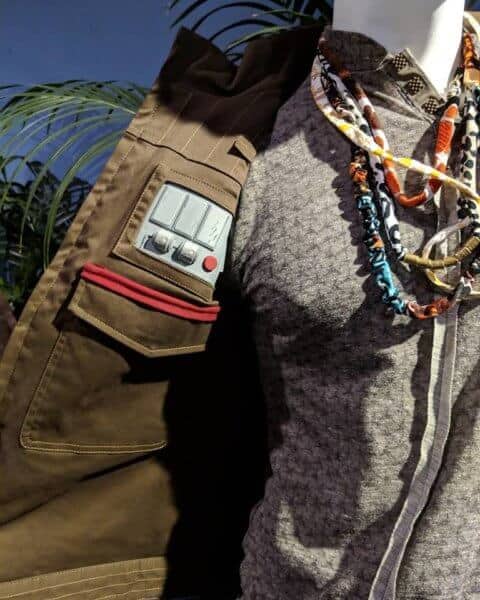 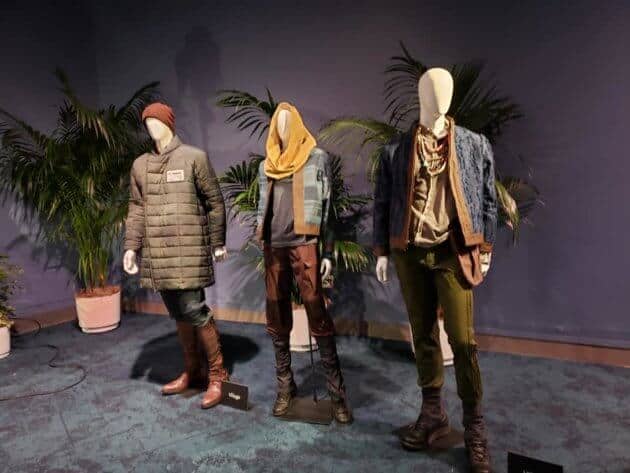 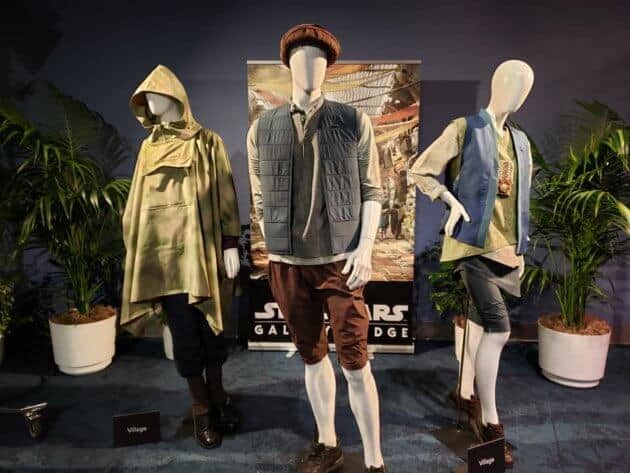 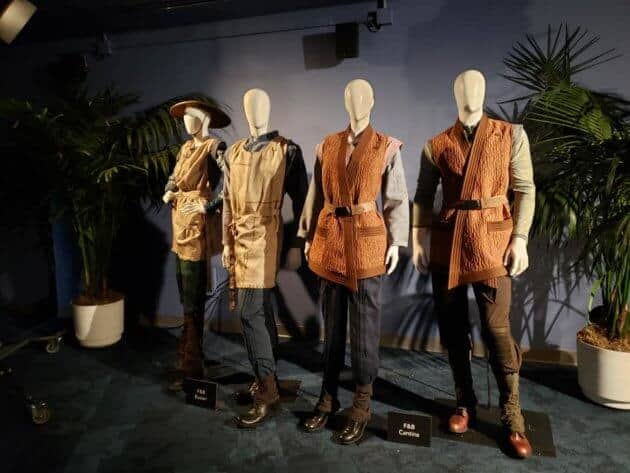 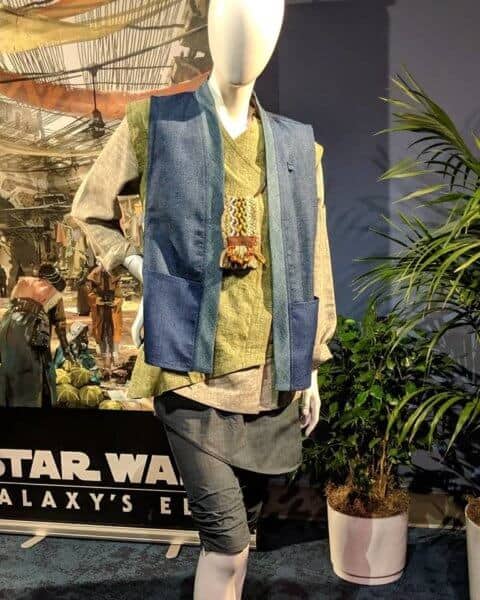 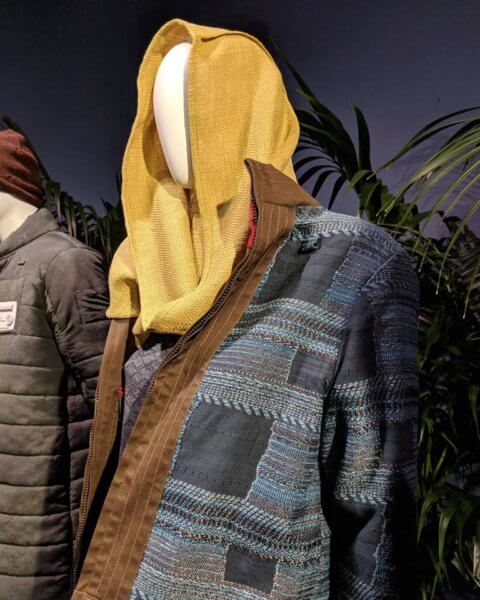 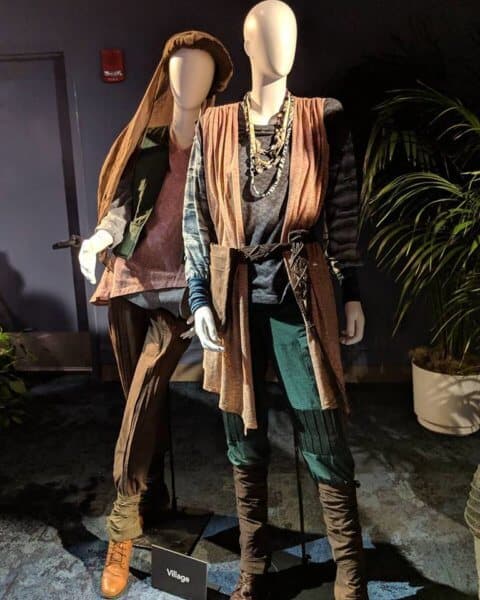 Cast Members in costumes from the Resistance wear rugged, military-style uniforms, with a soft, lived-in feel. Comfortable, moisture-wicking tops are paired with quilted twill bottoms and textured vests. Resistance vests and jackets feature PVC button patch details, inspired by communicators worn in the films. In addition, the jackets feature the iconic sleep stripes, quilted detail, and accents of red. These jackets contain a hidden element; they’re reversible to double as the Village costume jacket. The Resistance costumes can be worn with or without the hat, which features fogged goggles and a sun protection drape that can be worn down to cover the neck. 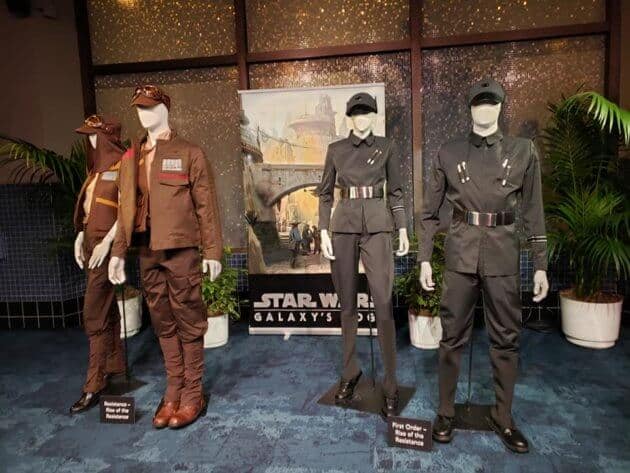 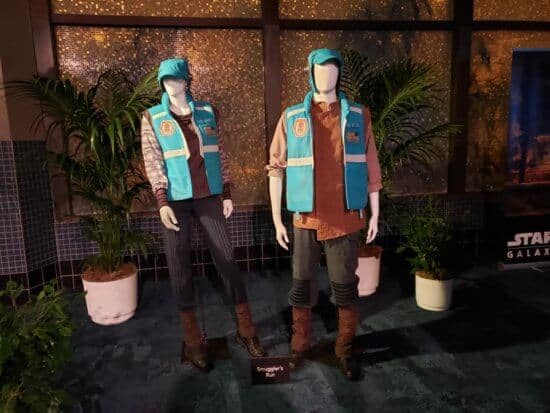 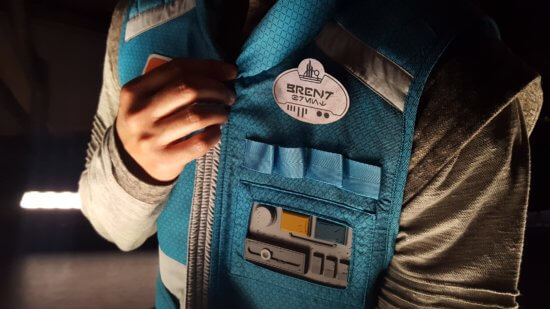 What do you think of these new costumes for the Cast? Are you excited for Star Wars: Galaxy’s Edge to open soon?

Want to go to Galaxy’s Edge in Disneyland? Let Academy Travel take care of the planning details. Get a quote here for the vacation of a lifetime.