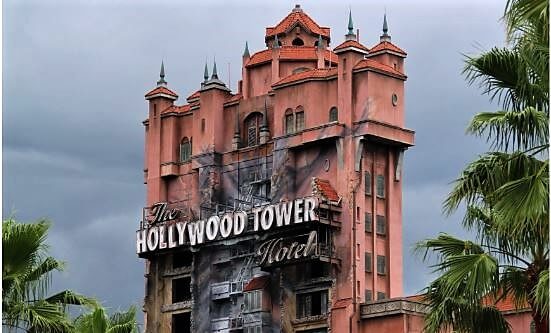 Jordan Peele’s “Twilight Zone” series reboot is set to debut on CBS all access on Monday April 1st. With a new “living” version of Rod Serling’s famous anthology series, could there be a chance Disney may abandon the series theming at its Tower of Terror attractions?

Currently there are two remaining “Twilight Zone” attractions at Walt Disney parks (Paris and Orlando). As Disney has already re-imagined their California Adventure version of the thrill ride into Guardians of the Galaxy – Mission: BREAKOUT!, could Paris and Orlando’s incarnations be in jeopardy now that a new “Twilight Zone” series is in production? 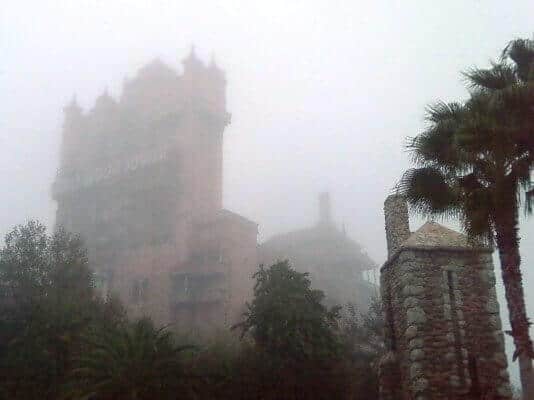 This leaves the original Florida version (currently undergoing renovations) and Disneyland Paris’ Tower of Terror with Rod Serling’s classic sci-fi thriller theme. Now that CBS has revived the series, could Disney turn to new theming for their thrilling falling elevator ride? Picture, if you will, a definite possibility that licensing fees could go up with success of the new series. 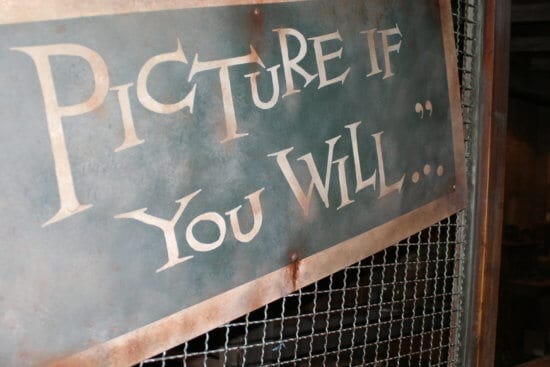 Should changes come about, Paris could, potentially see a Marvel makeover, but with Epcot getting a Guardians ride, it seems less likely that the Florida version would receive the same revamp. However, that does not rule the possibility of other theme threads finding their way to the end of Sunset Boulevard at Disney Hollywood Studios Park (DHS). 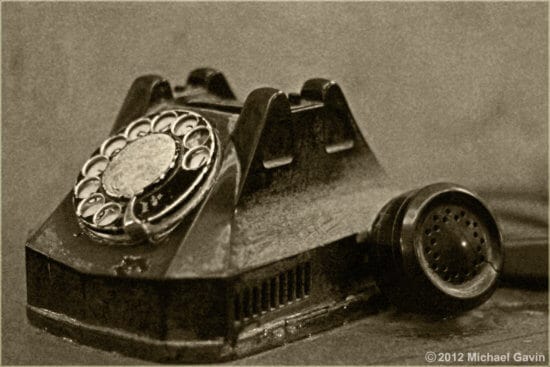 To be fair, there has been no indication from Disney of any planned changes to either the Paris or Florida attractions. While plausible, given Disney’s trend towards using its own properties (instead of licensed works), it does not seem likely any time soon, especially in Florida as DHS is currently gearing up for the arrival of Star Wars: Galaxy’s edge. 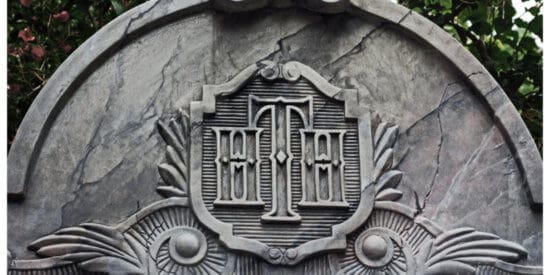 CBS’ new version of “Twilight Zone,” hosted by Jordan Peele, could also provide new material for these attractions, but that would require a new agreement with CBS and success of the new show. 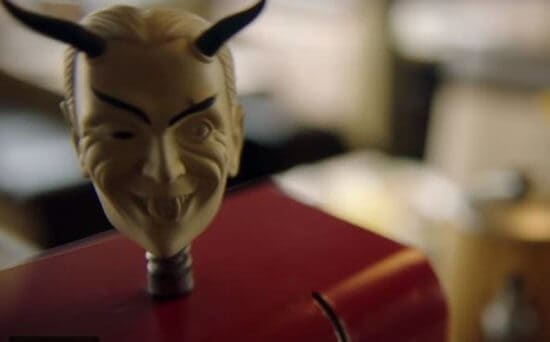 Jordan Peele’s “Twilight Zone” series is set to debut on CBS’s all-access subscription service (vs network TV) on April 1, 2019.  Watch for an all new version of “Nightmare at 30,000 Feet.”

Should Disney decide to re-theme either of its remaining Tower of Terror attractions, what do you think would be a good replacement?