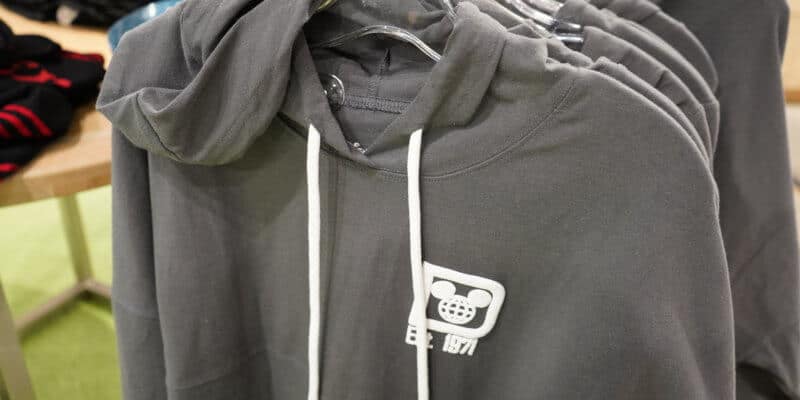 There’s no better way to show your Disney Spirit than with one of Walt Disney World’s spirit jerseys. And now, this fan favorite has just gotten a little more comfortable as Walt Disney World introduced a hooded version of the magical pullover.

The last spirit jersey to premiere at the Walt Disney World Resort was the Polka Dot Minnie Mouse version, which debuted in early January. The jersey features the Walt Disney World logo in dark grey and flashy glitter, and on top of it sits the beloved sweetheart herself, Minnie Mouse. The jersey is white with red, pink, yellow, blue and black polka dots of different sizes found around the bottom half of the jersey and on its sleeves.

On the back of the jersey is the same Walt Disney World logo in a similar color scheme. The outlining of the logo and text on both the back and front is done in hot pink, giving the jersey even more flash.

This new jersey coordinates with other Rock the Dots merchandise, which includes a set of ears, shoes, and Loungefly bags.

What are your thoughts on this new hooded spirit jersey? Let us know in the comments below!