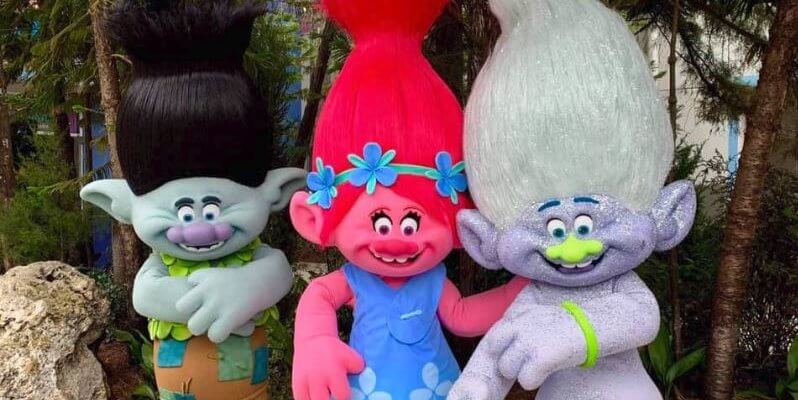 Sparkly, naked and full of . . . glitter, Guy Diamond, the auto-tune voiced life of the party in DreamWorks “Trolls,” made his debut at Universal Studios Florida. Complete with a sparkly surprise, this farting figure is appearing currently (on the weekends) at the central Florida theme park.

Appearing with Poppy and Branch, Guy Diamond amused guests near the Sponge Bob Square Pants Store at the Woody Woodpecker Kids Zone. After a short dance number, the shiny, silver-haired creature did an about face and, just like in the animated film, farted glitter to the glee of nearby guests.

For those unfamiliar with Guy Diamond, DreamWorks describes him as “popular but not pompous.” Glitter glides off Guy when he dances and has a more explosive eruption when he breaks wind. Essentially Guy Diamond is a walking disco ball.

“GUY DIAMOND is our resident “naked glitter Troll,” with heaps of body confidence and a unique idea of personal space. He is a party on two feet.” -DreamWorks 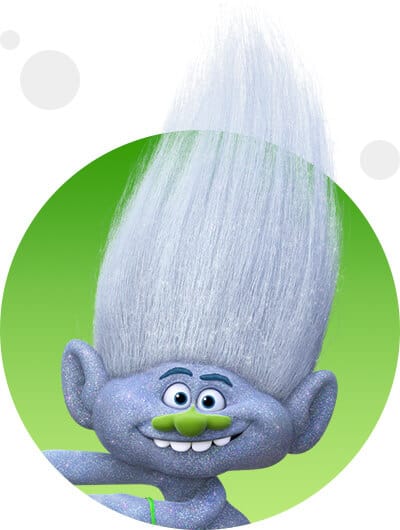 In addition to the “Trolls” movie, Guy Diamond and his hug friendly pals also enjoyed fame in the “Trolls Holiday” television special, an animated series from Netflix “Trolls: The Beat Goes On!” and will be returning to the big screen next year for “Trolls World Tour” 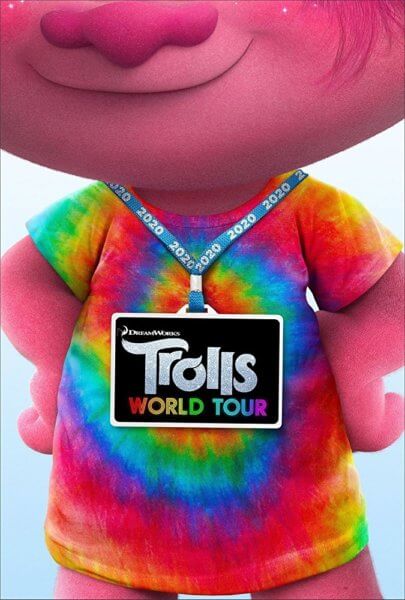 As of the time this story was composed, appearances by Poppy, Branch, and Guy do not appear on the Universal Studios website. According to Joey Rivera, who graciously allowed Inside the Magic to use his photos of this entertaining moment, appearances are limited to weekends. 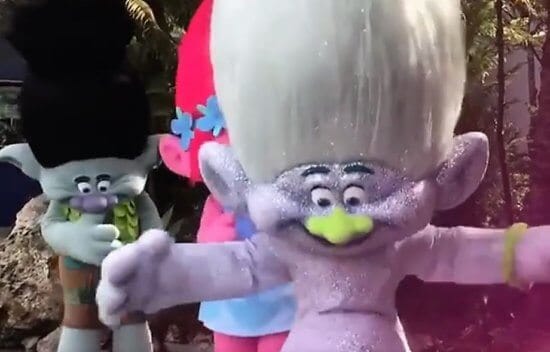 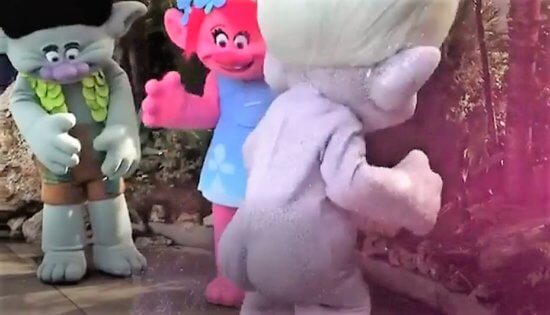 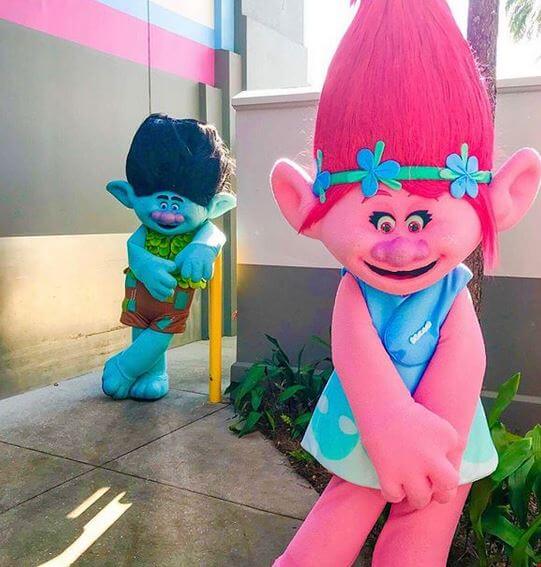 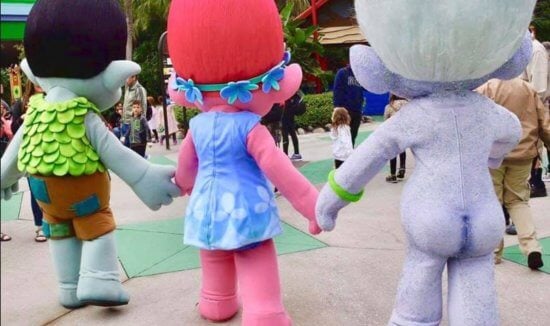 Have you spotted this trio of Trolls at Universal Studios Florida? Please share your photos and thoughts (and maybe a hug) in the comments.