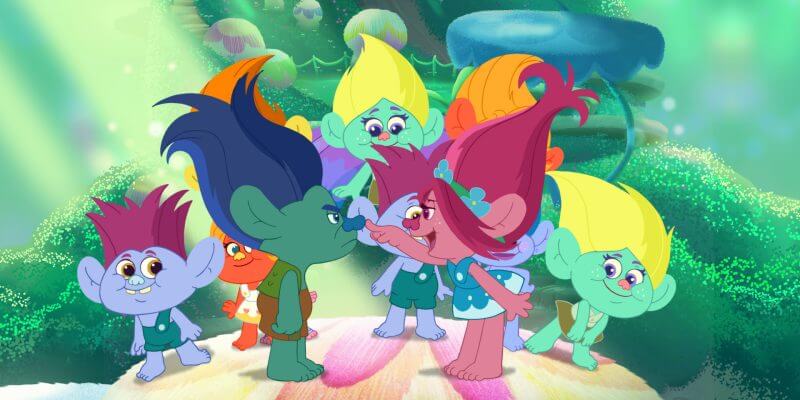 Put your hair up in the air, because Poppy, Branch, King Peppy, Smidge and the rest of the “Trolls” gang are back in the Netflix original animated series “Trolls: The Beat Goes On!”

Featuring vivid 2D animation and new songs by Alana Da Fonseca of “Pitch Perfect” and “Alvin and the Chipmunks” fame, “Trolls: The Beat Goes On!” follows those colorful characters through their day-to-day adventures in Troll Village.

Developed by DreamWorks Animation Television and starring the voices of Amanda Leighton (“This is Us”), Skylar Astin (“Pitch Perfect”), Ron Funches (“Trolls”), Gary Cole (“Office Space”), and David Koechner (“Anchorman”), the first season of “Trolls: The Beat Goes On!” will premiere Friday, January 19th on Netflix. 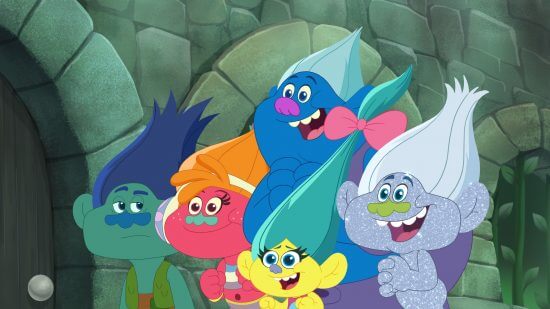 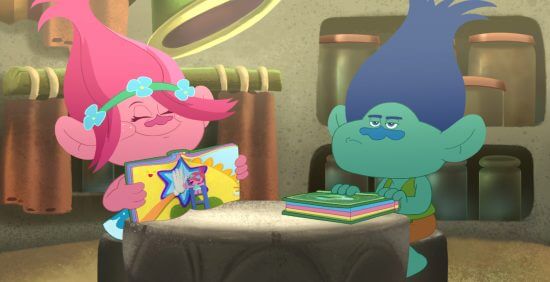 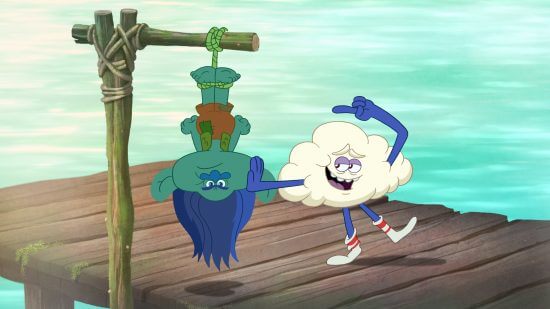 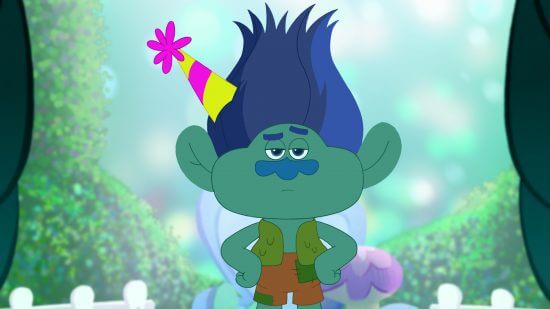 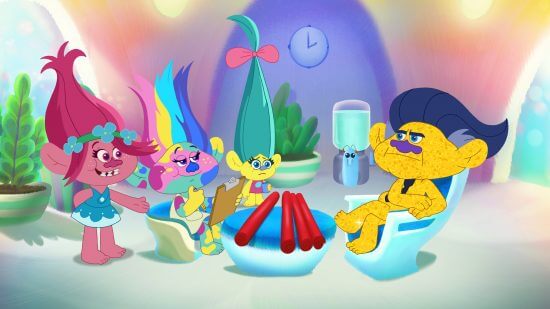 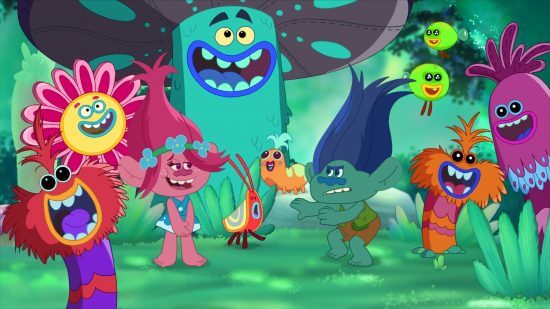 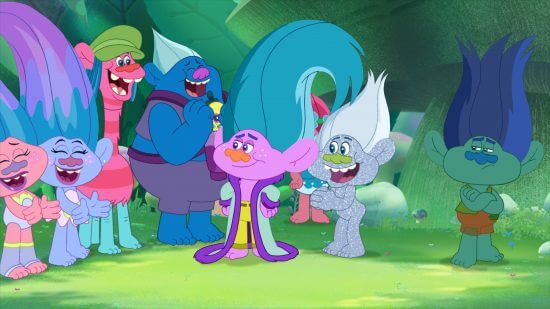 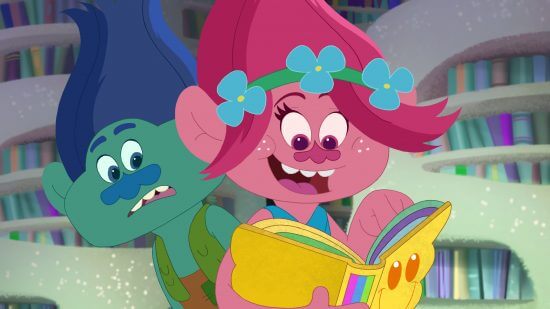 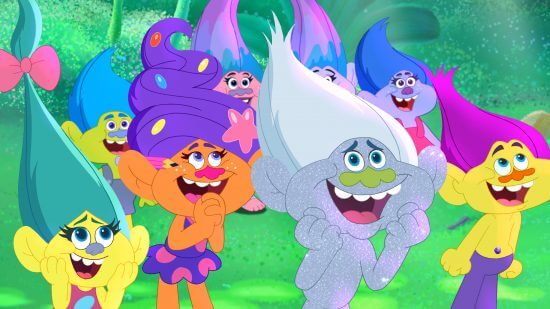