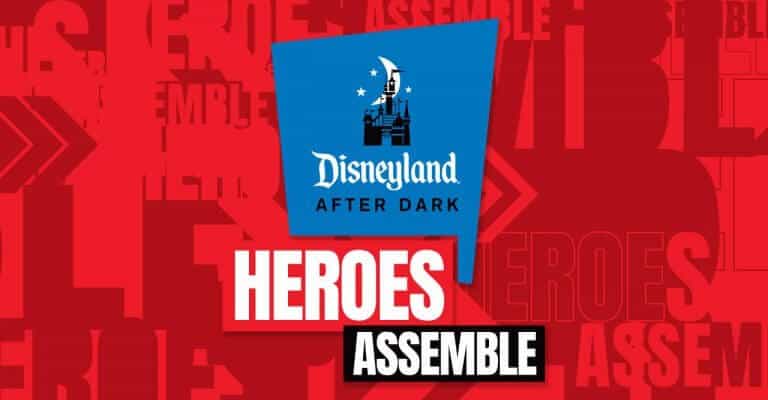 Marvel heroes and fans unite! Disney just announce another epic after hours event coming to Disneyland, and this one will bring out the hero in all of us.

Here’s everything Disney says will be offered at Disneyland After Dark: Heroes Assemble:

This event is one of many after-park-hours events that Disney Parks have been hosting recently, but all come at a cost. Tickets for this event are $109 per person. Luckily, your ticket will get you in to Disney California Adventure park at 6 p.m., three hours before the event officially begins.

Be sure to check out the official website for more information on the event, tickets, and costume guidelines.

Have you ever been to a Disney Parks after-hours event? Share your experiences with us!