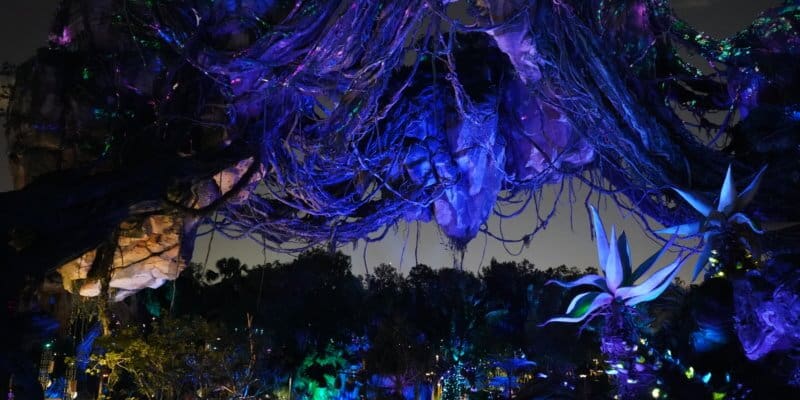 Walt Disney World now offers two new After Hours events at both Disney’s Hollywood Studios and Disney’s Animal Kingdom, where guests can experience each park’s most popular themed lands of Pandora – The World of Avatar and Toy Story Land with dramatically smaller crowds. These premium and exclusive experiences offer nice benefits but also come at a premium price of $125 for 3 hours. Here is an in-depth look at both offerings and our experience with each, to help you decide if the price of a whole day’s visit is worth three “little-to-no wait” hours.

Disney’s Animal Kingdom, Walt Disney World’s most outdoor oriented park, which includes what TIME magazine calls one of the World’s Greatest Places, Pandora – The World of Avatar, is full of many riveting and action-packed attractions and experiences. And during this specially ticketed event, guests have the option to experience the following from the park: It’s Tough to Be a Bug, TriceraTop Spin, Dinosaur, Na’vi River Journey, Flight of Passage and Dino-Riffic Dance Party. The event also includes a production of “Rivers of Light,” three appearances of the Pandora drummers and repeated Tree of Life Awakenings projections. 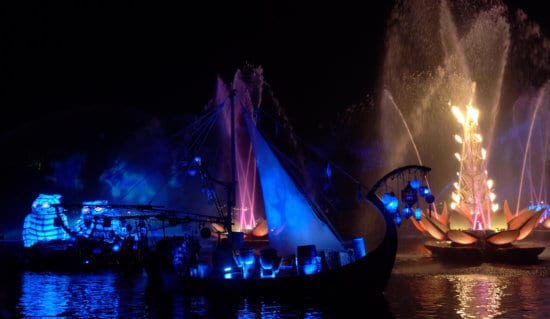 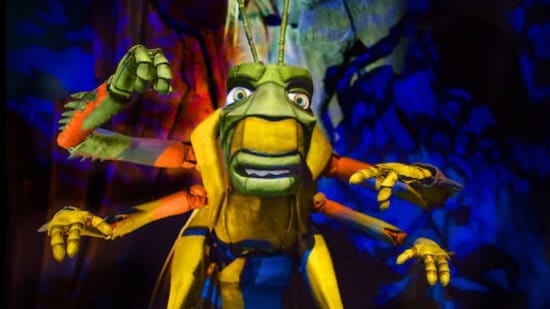 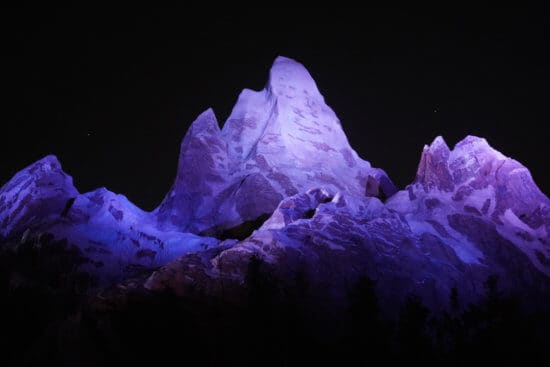 To begin this in-depth analysis of reasons to purchase or pass on this experience, let’s begin with discussing the attractions available at this event that generally possess the highest wait times during a standard day: Avatar Flight of Passage and Na’vi River Journey. Avatar Flight of Passage, which is infamous for seeing wait times of anywhere between 60 – 120 minutes, had dramatically short wait times of only about 5 minutes during the night of our visit. 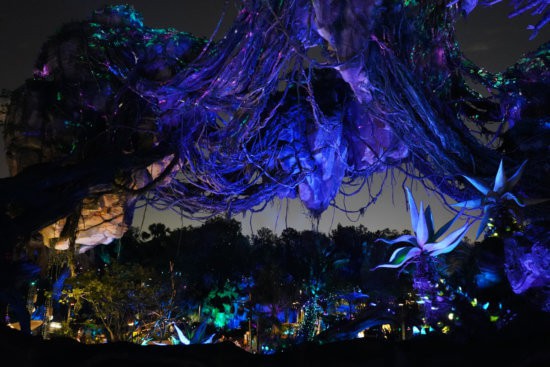 Na’vi River Journey, the peaceful journey through a bioluminescent river to visit the Na’vi Shaman of Songs, had a similar wait. And as a special bonus of the short wait times, cast members let passengers ride the attraction with only one guest per row, not the usual and sometimes uncomfortable experience of up to four passengers. 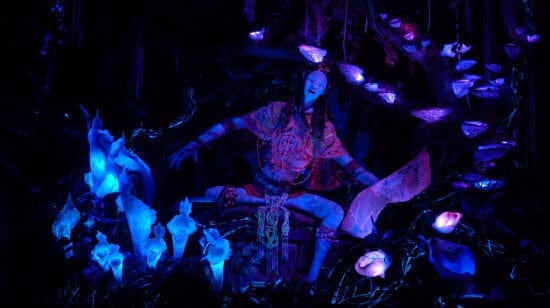 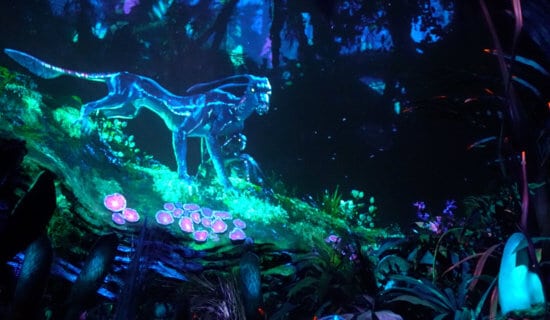 Of course, these wait times are not shocking news as the event only allows a limited number of guests into the theme park. However, these two attractions are some of the most sought out rides from all of Walt Disney World’s parks. Even as an Annual Passholder, it can be said that getting on either of these attractions can take booking a FASTPASS one month in advance. Even guests staying at resort properties who have access to booking FASTPASS sixty days in advance can still struggle to find one for Flight of Passage.

Guests to the parks on a regular day will always have the opportunity to wait in the regular line, but during peak season, you might have to dedicate up to four hours of your day to only these two rides. And with either option of getting a FASTPASS or waiting in line, you still only get to experience only once, something to consider when taking a look at this event’s hefty price tag. 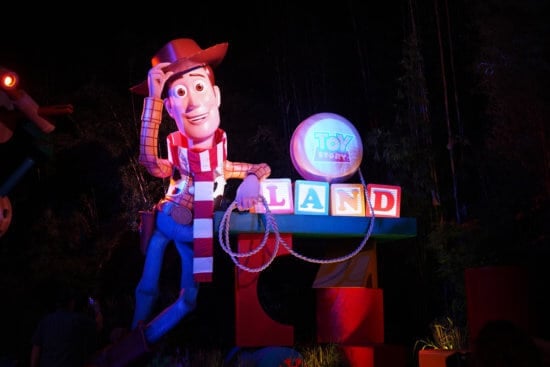 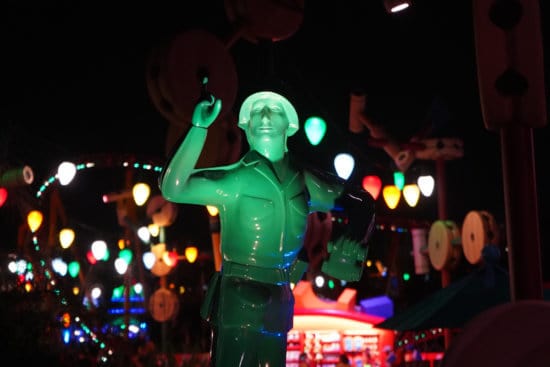 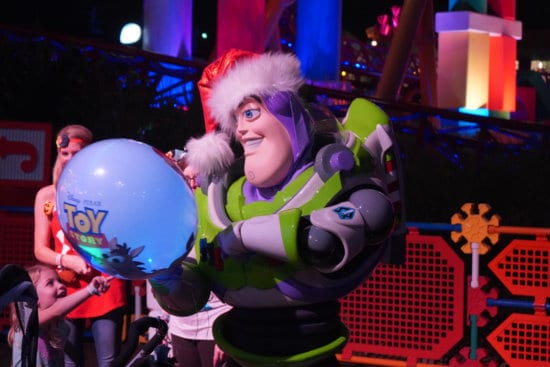 Starting with Disney’s Hollywood Studios most sought-after attractions at the moment, Slinky Dog Dash and Alien Swirling Saucers, both had very little wait times during our visit to the park’s after-hours event. Slinky Dog Dash might have hit a 15-minute wait at one point due to the number of visitors at the event being on the higher side than that of our night at Disney’s Animal Kingdom. Generally, Slinky Dog Dash wait times can range anywhere from sixty to well over ninety minutes. 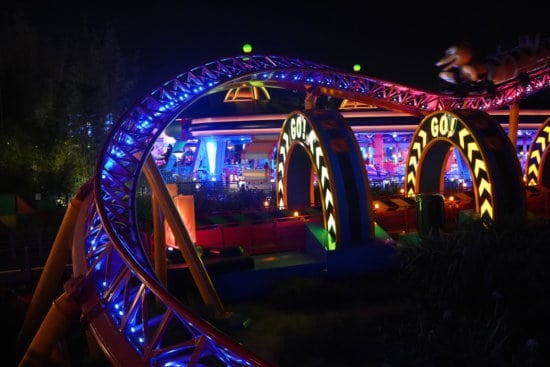 Alien Swirling Saucers was on the shorter end of the spectrum of wait times, with lines only reaching a maximum wait of five minutes. On a regular day, this attraction usually peaks at about forty to sixty minutes. 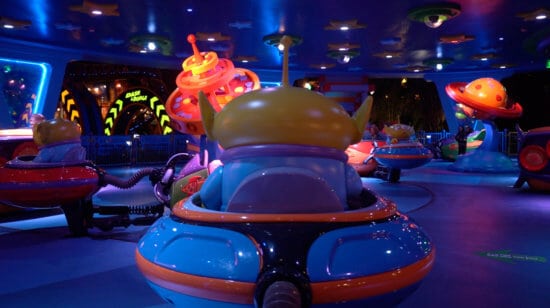 Similar to Disney’s Animal Kingdom’s After Hours event, these wait times are a nice bonus, but they do come at a $125 price tag and only three hours in the park. It can be argued that finding a FASTPASS for Slinky Dog Dash can be difficult to come by, and waiting in line for the attraction can be frustrating, but besides that, the rest of the park’s attractions are not usually that out of reach. Generally, the rest of the park’s rides have reasonable wait times and usually have FASTPASS available, sometimes even the same day.

Similar to Magic Kingdom’s After Hours event, both of these new experiences offers guests an assortment of treats included with admission. These include Mickey’s Ice Cream Bars, Mickey’s Ice Cream Sandwiches, Strawberry Fruit Bars, soft drinks and popcorn. One fun fact about these treats is that they are unlimited. If you’d like, you can actually ask for upwards of twenty-five Mickey bars and you would receive them. They might be hard to take home, but they are available. 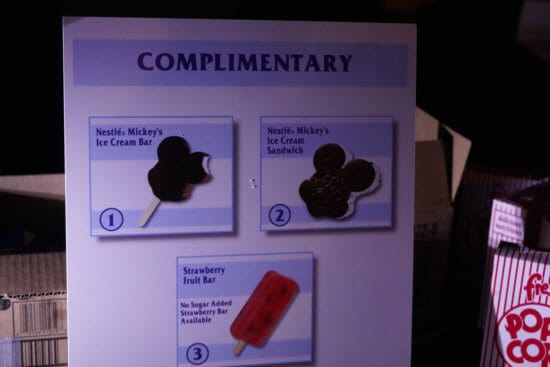 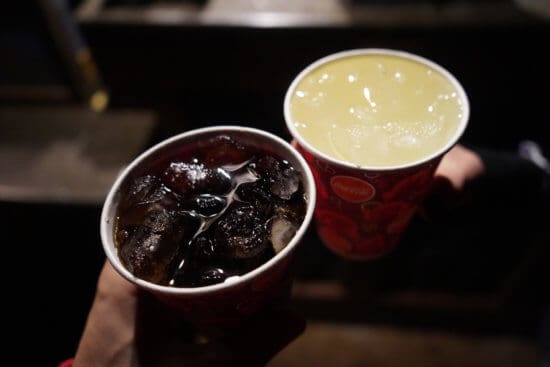 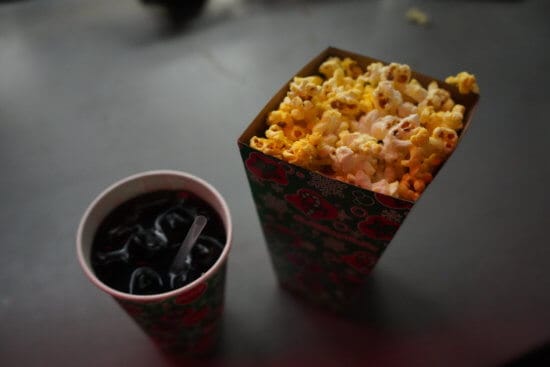 During the event at each park, select food items are available for purchase. The After Hours event at Disney’s Hollywood Studios offers select items at Woody’s Lunchbox, Anaheim Produce, and KRNR The Rock Station, in addition to select outdoor bars. The After Hours event at Disney’s Animal Kingdom also offers select menu items at select quick-service dining locations throughout the park, including Pongu Pongu, located in Pandora – The World of Avatar.

Additionally, only select stores are open for operation during each event at both parks.

To purchase or pass?

I think it is safe to say that both of these After Hours events do offer nice bonuses that could make a three hour trip to a theme park for the cost of a day seem worth it. However, I do think this might not be the most sound choice for the majority of people visiting Walt Disney World parks.

It can be argued that the After Hours event at Disney’s Animal Kingdom could potentially be worth it because, while being open for over a year now, Avatar Flight of Passage and Na’vi River Journey still face incredibly long wait times and are both difficult to book a FASTPASS for. I think if you are someone who is visiting Walt Disney World for a very short period of time, this would allow you to easily experience these two attractions over and over again, all in one night. Of course, it would still cost you the premium $125 price. 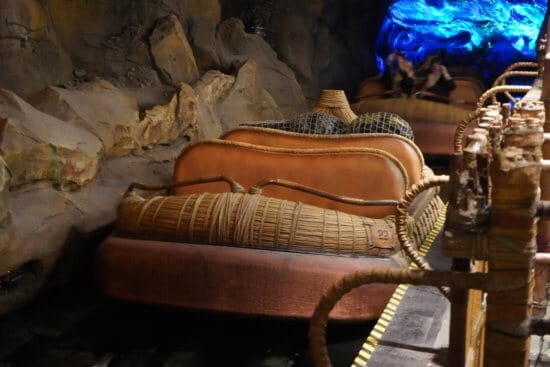 As it pertains to the After Hours event at Disney’s Hollywood Studios, I do think for most, this could be a pass. If you are someone who enjoys small crowds and does not like waiting in long lines, or possibly being out in the hot sun for extended periods of time, this could be the option for you. Although, all of the attractions at Disney’s Hollywood Studios, including those found in Toy Story Land, generally don’t face excessively long wait times. Additionally, a FASTPASS for any of the park’s rides are generally not too difficult to come by, with the exception of Slinky Dog Dash. 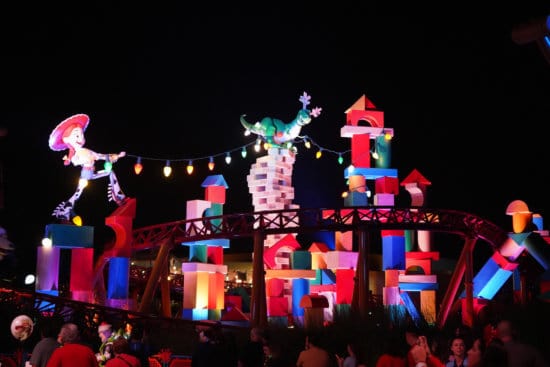 Upcoming After Hours events for Magic Kingdom are scheduled for Feb. 21, March 21, March 28, April 4 and April 11.

Are you going to purchase tickets to any of the remaining After Hours events at any of the Walt Disney World Parks? Let us know in the comments below!