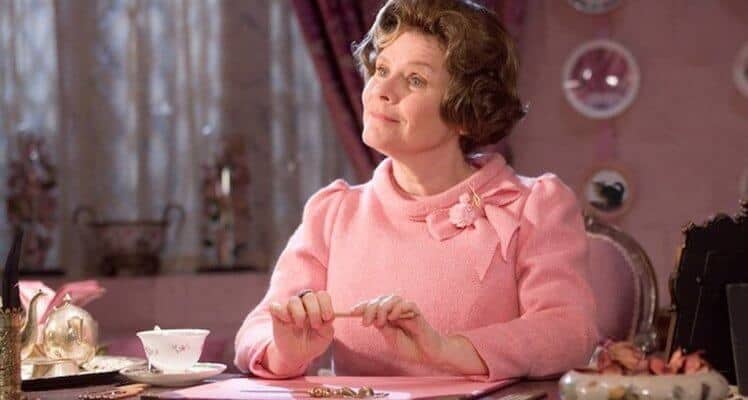 Adagio Tea’s fan made blends have conjured a magical selection of Harry Potter inspired tea flavors. Tea time and the Great Britain based Wizarding World adventures go hand in hand, so it makes sense that there are over 60 different potions (flavors) to choose from.

To help narrow down the selection of samplers we’ve apparated nine magical fan favorite flavors which have a “99 rating.” From Fishy Green Ale to beloved Butterbeer, these teas are sure satisfy muggles and wizards alike. 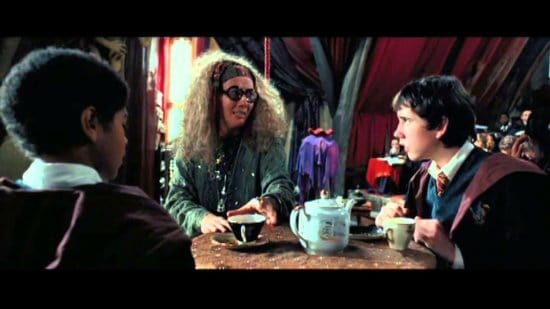 Fan blended tea flavors from Adagio are an excellent way to enjoy admired pop culture incarnations. From Doctor Who to Hamilton and even Disney’s Haunted Mansion, various mixes of herbs and spices invoke notes inspired by fandom favorites.

J.K. Rowling’s enchanting adventures invoke their own variations of Harry Potter inspired tea flavors (63 to be exact). We’ve narrowed the top 9 tastes by listing those with a 99 rating. 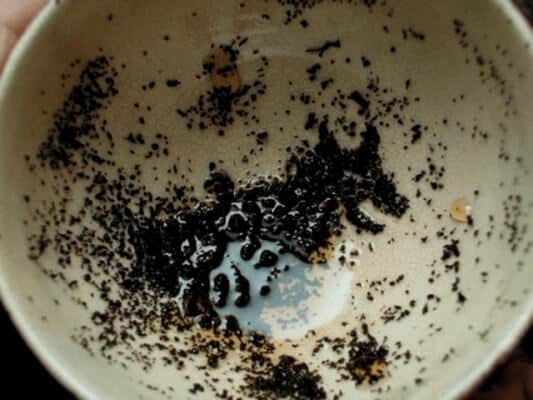 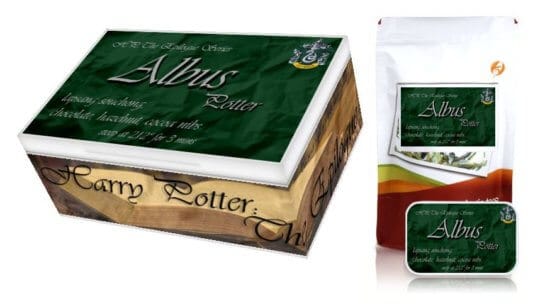 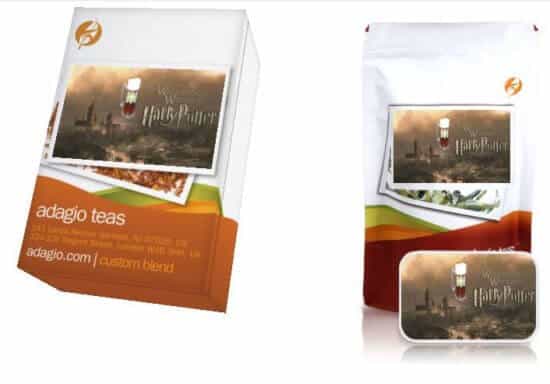 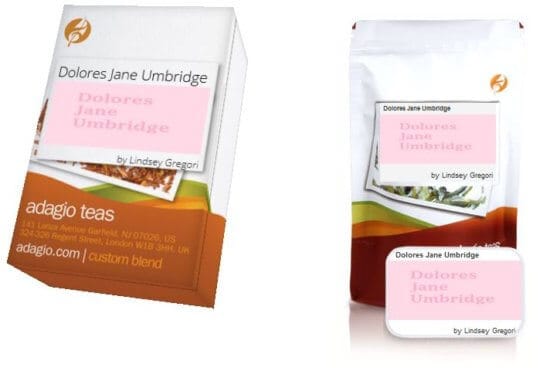 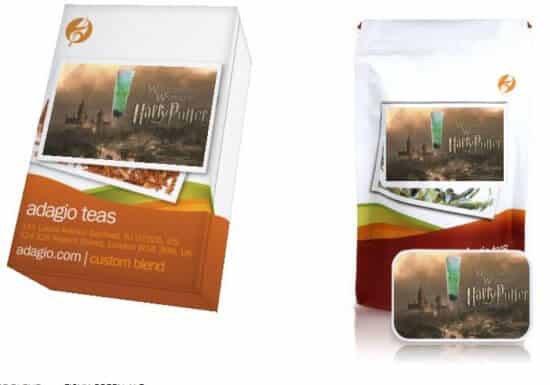 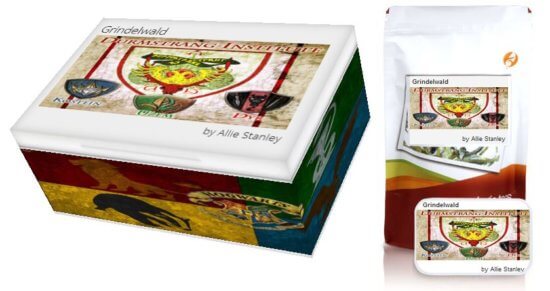 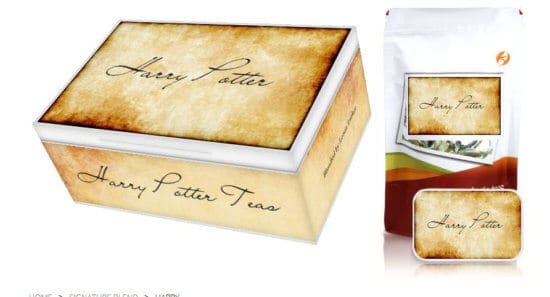 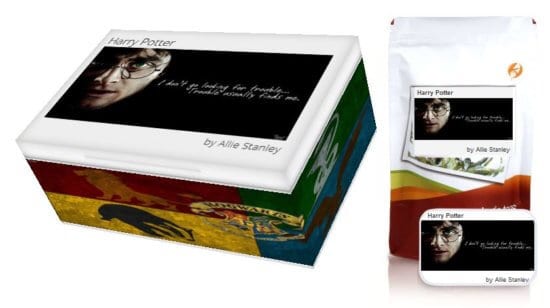 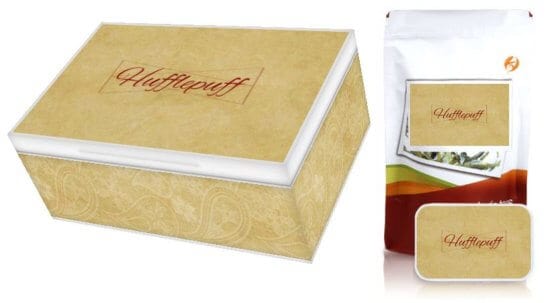 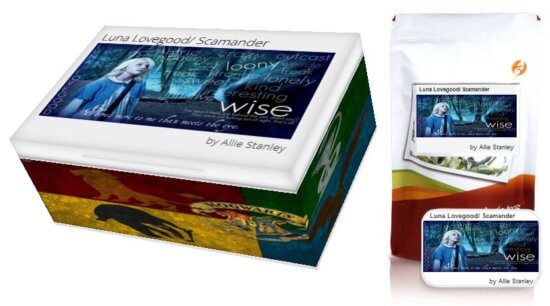 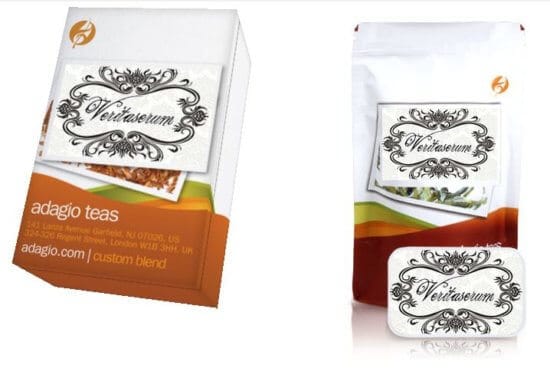 Each flavor lists brewing instructions on their respective spell pages (web pages). First time purchasers, buying for the next semester of Hogwarts or binge session of Harry Potter films, can submit their email for a $5 off coupon. Visit Adagio Tea’s website for further details. 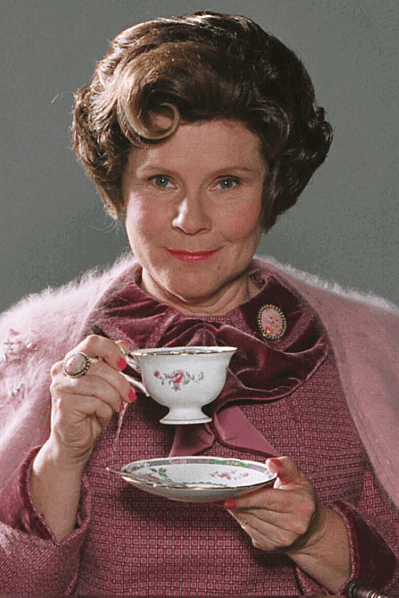 What flavor of Harry Potter inspired tea summons your taste buds?  Please share your preferred potion pleasure in the comments.

Comments Off on Have a cup of (Harry Potter inspired) tea