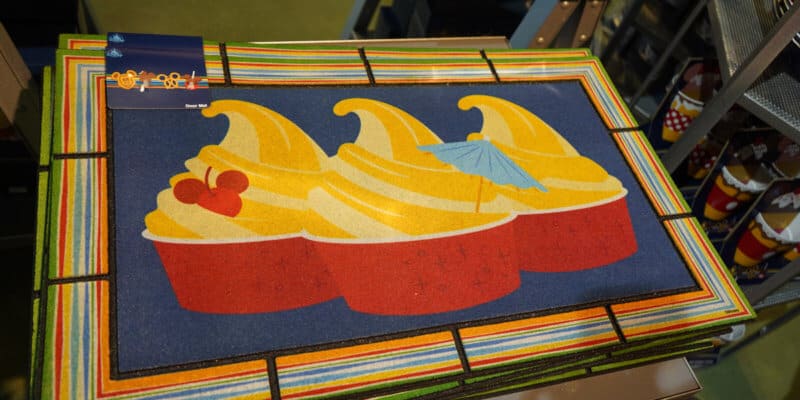 The Disney Parks offer a great amount of merchandise throughout the year, but we recently got a look at their tastiest new offerings, which includes a series of Disney Parks Treat-themed items.

Offering a new way to celebrate everyone’s favorite Disney Parks snacks and treats, this new merchandise collection pays homage by featuring artwork of some of the Disney Parks’ most classics treats.

Let’s start with a treat that can cool down any park guest, even on the hottest day in Magic Kingdom: the Dole Whip, which can now be seen on this new doormat. 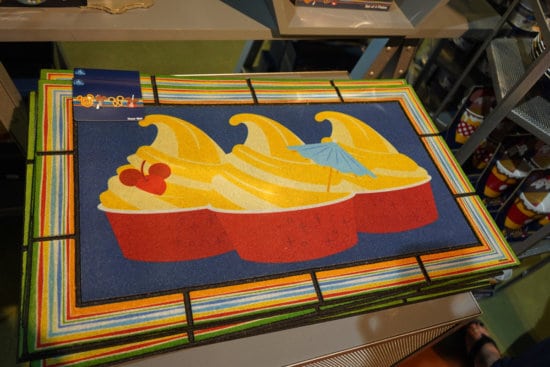 The doormat features three Dole Whips side by side, one with cherries and one with a fun little umbrella.

A few items that will overload you with sweetness from this new collection are this appetizer set, apron and serving bowl. They all perfectly capture the essence of the Disney Parks treats with an all-new pattern featuring a Mickey pretzel, churros, Mickey Ice Cream Bars, Mickey Mouse Rice Krispies Treats, cookies, popcorn, cupcakes and more! 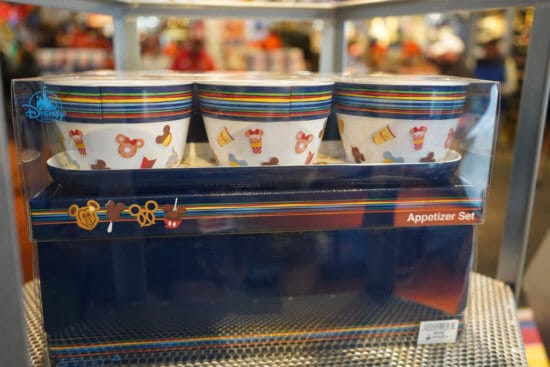 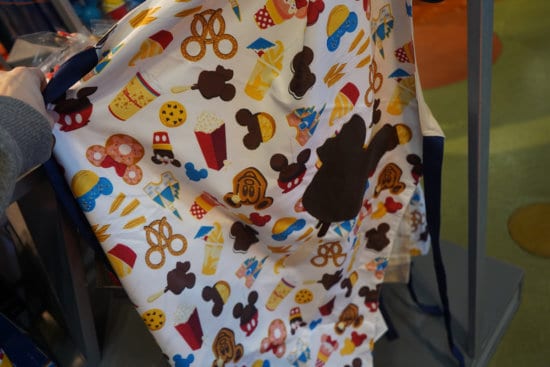 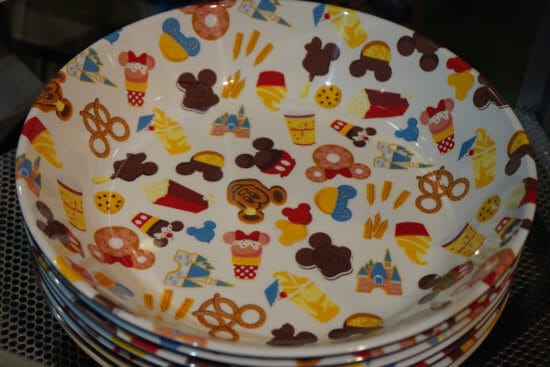 Another version of this delicious pattern can be seen on these reusable plastic straws, which feature all the same treats in a much smaller but equally cute design. 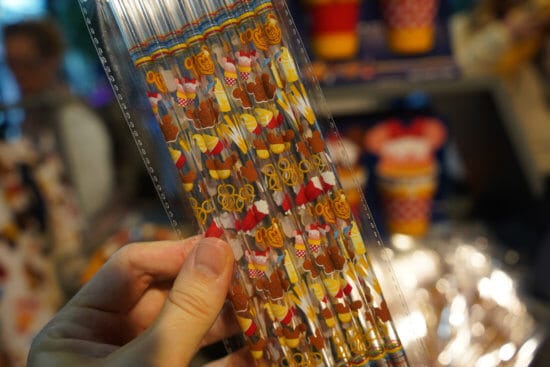 Your ice cream has never looked better than it will in these new ice cream cups. The cups feature a cone-like design with a Mickey and Minnie-themed paper graphic wrapped around each cup. The design also includes chocolate and vanilla ice cream with sprinkles dripping over the cups rims. 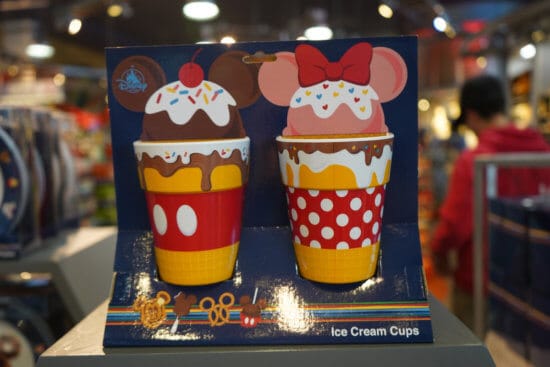 For those who enjoy libations and bubbly, this new merchandise series also includes these adorable rubber wine stoppers, themed after Mickey and Minnie Mouse ice cream. 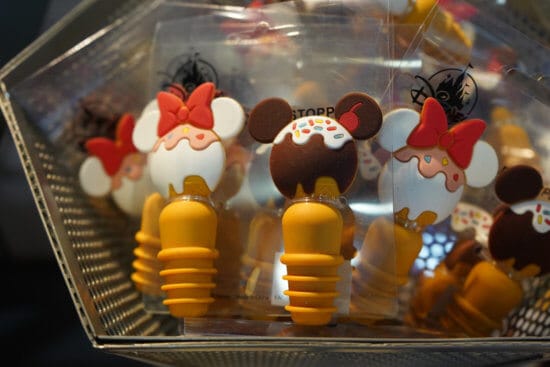 Another iteration in the series are these delicious plates, which feature a Mickey Mouse-themed slice of pizza and donuts. Around the edge of each plate is a series of similar snack designs seen on other merchandise within the series. 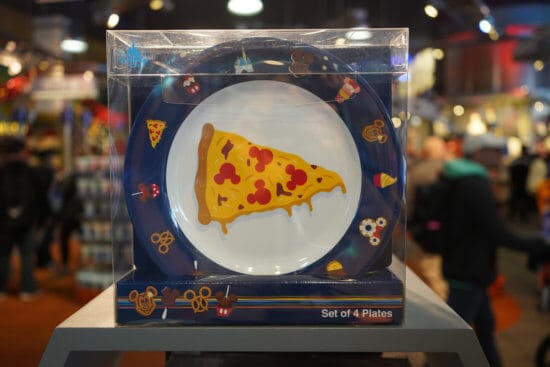 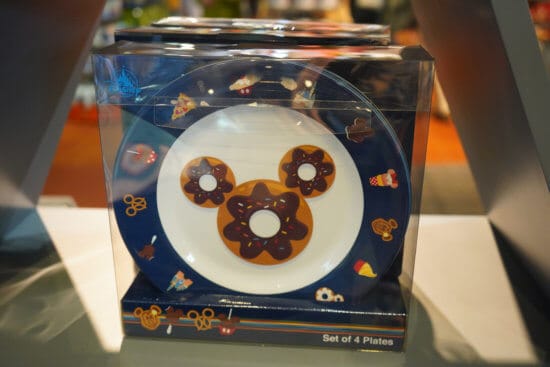 If you’re looking to light up the night with some Disney magic, you can take advantage of these snack-themed string lights. The set features blue Mickey Mouse icons and Dole Whip lights in sets of ten. 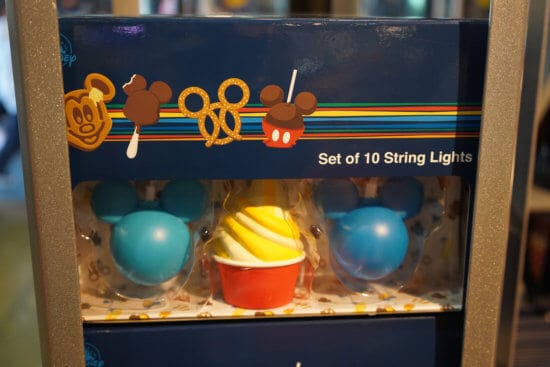 A stylish and sweet offering that will keep those pesky cup rings off your coffee table is this four-piece silicone coaster set. The set features coasters themed after a Mickey Ice Cream Bar, a Mickey waffle, Minnie Mouse donuts and a Mickey Mouse Rice Krispies Treat. 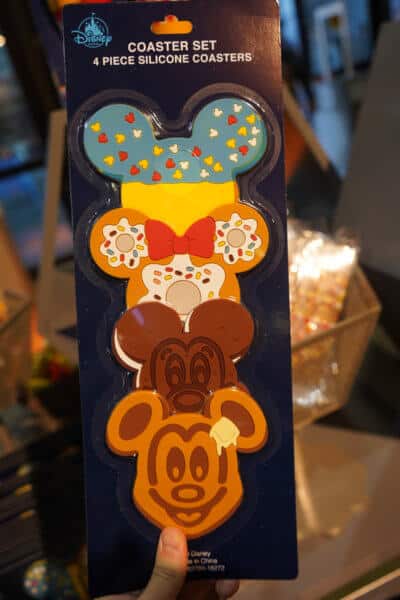 A cheesier offering from the collection is this stuffed Mickey Mouse Pizza plush pillow, which features Mickey Mouse shaped pepperonis! 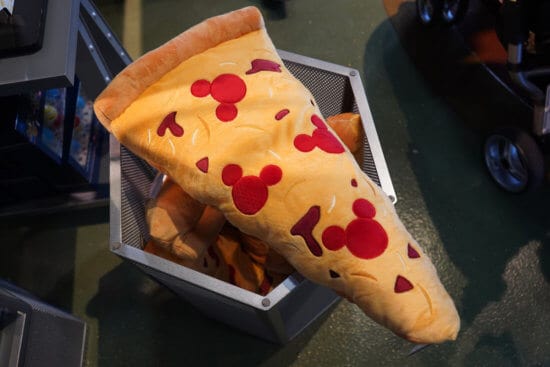 Something sweet for on-the-go is these Dole Whip key chains, which feature the official Adventureland logo on the side. 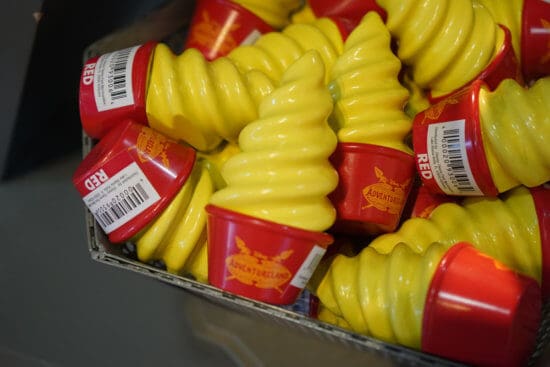 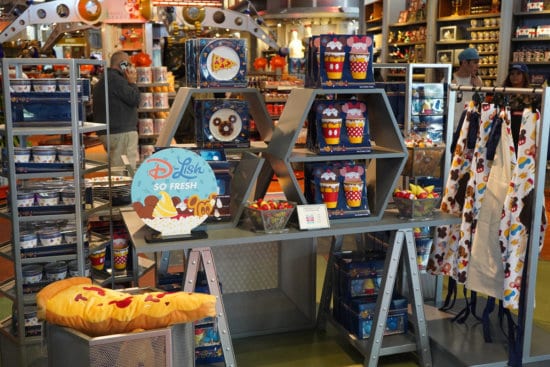 The entire collection can be found in each of the Walt Disney World parks. All of the merchandise seen above was found in Mouse Gear at Walt Disney World’s Epcot, which is located in the park’s Future World section.

What are your thoughts on these sweet new offerings? Let us know in the comments below!