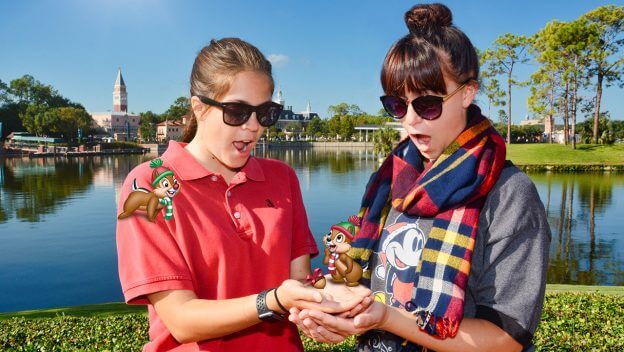 During the holiday season, Walt Disney World becomes even more magical with festive food and beverages, merchandise, and of course, Mickey’s Very Merry Christmas Party. With the help of Disney PhotoPass photographers, you can take home special mementos of your holiday vacation. In addition to the seasonal photo opportunities available during Mickey’s Very Merry Christmas Party, there are plenty of other holiday Magic Shots available throughout Walt Disney World Resort.

For example, you can snap a photo with the adorably festive Chip and Dale by visiting any Disney PhotoPass photographer at Epcot, excluding those at Character Experience locations. 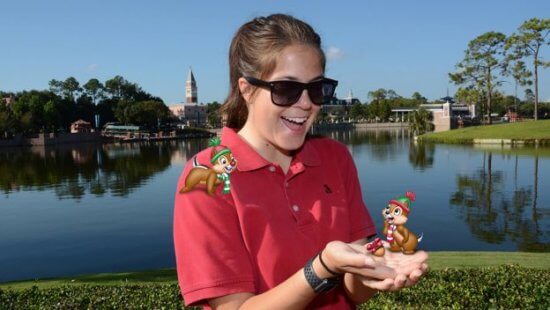 Embarrass the kids with this mistletoe Magic Shot, which is available at all the theme parks, Disney Springs, and select resort hotels. 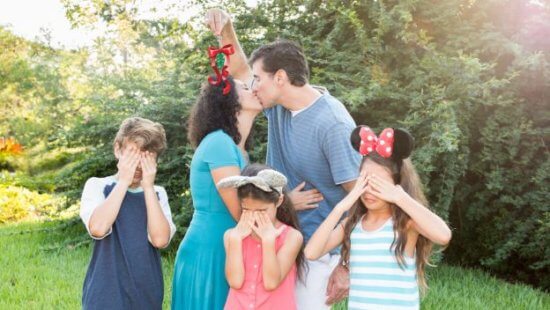 Capture a photo with Zero, Jack Skellington’s ghostly pup from “The Nightmare Before Christmas,” by visiting Hollywood Boulevard at Disney’s Hollywood Studios. 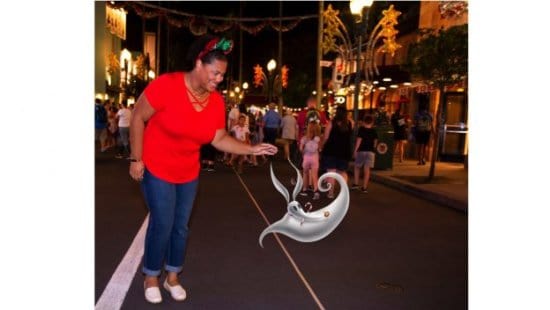 Place yourself inside a seasonal snowglobe with this Magic Shot, which is available at the entrance to Magic Kingdom Park, in front of the Tree of Life at Disney’s Animal Kingdom, and at select resort hotels. 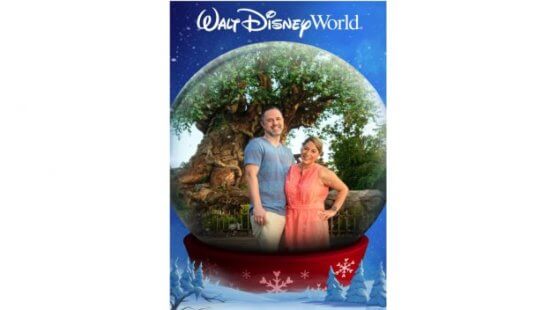 Create your own vintage-style holiday card, complete with Mickey and Minnie on a sled, with this special Magic Shot. It’s available at select Walt Disney World resort hotels. 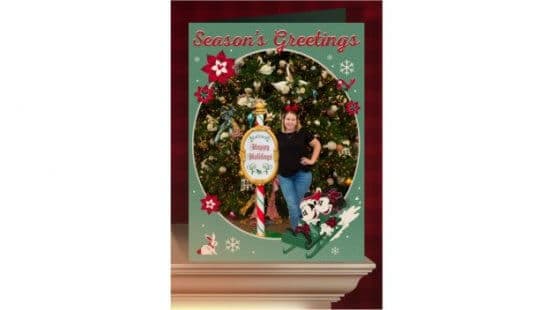 Wayne and Lanny from “Prep & Landing” get ready for Santa’s arrival, and you’ve got a special place on the Christmas tree thanks to this Magic Shot. Find the photo opportunity around Echo Lake at Disney’s Hollywood Studios. 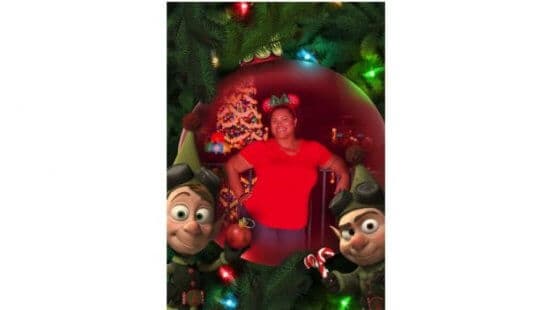 And last but not least, Meeko from Disney’s “Pocahontas” pops out of a gift box to greet you in this Magic Shot, which is available from most Disney PhotoPass photographers at Disney’s Animal Kingdom, excluding those at Character Experience locations. 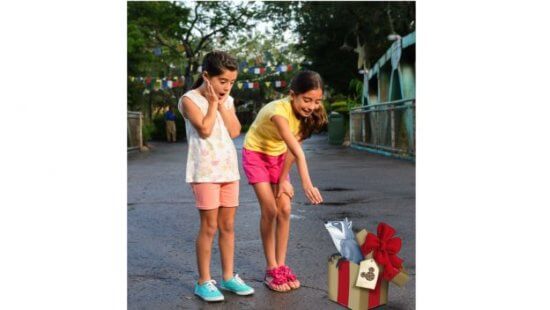 To bring home all the Disney PhotoPass pictures from your trip, you can purchase Memory Maker, which costs $169 in advance. Memory Maker includes the following:

This is a small sample of the seasonal Magic Shots available at Walt Disney World. To see more of the holiday photo opportunities around the parks, be sure to follow Disney PhotoPass on Instagram.