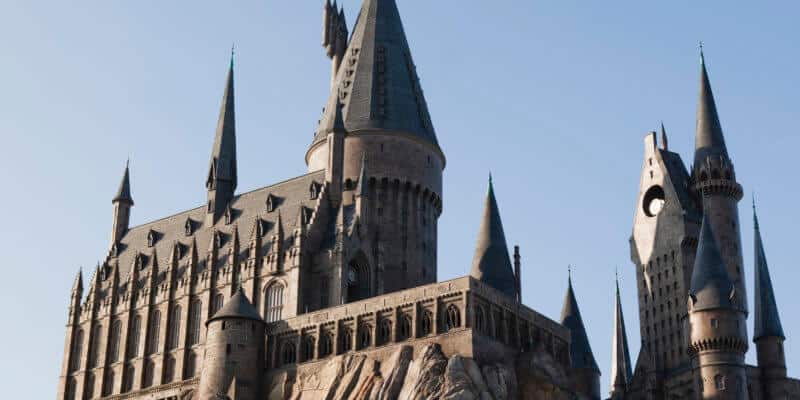 A 23-year-old man has been accused of trying to kidnap a 9-year-old girl from the Harry Potter and the Forbidden Journey attraction at Universal Orlando, according to the Orange County Sheriff’s Office.

WFTV reported that deputies said Jason Mikel, of Minooka, Illinois, approached the 9-year-old girl on Sunday, December 30, 2018, around 3:45 p.m. in the locker room area of the Harry Potter-themed attraction.

According to deputies, a witness told police the girl broke free from the man and ran over to her mother. Deputies say the girl’s mother told police that she only lost sight of her daughter for a brief moment.

Deputies say Mikel ran away from the attraction after the encounter. The witness who saw the meeting told Park employees, who followed Mikel to the Hogwarts Express train ride, where he appeared to fall while running away. Mikel was detained by a deputy working at the Park. WFTV reports Mikel is charged with battery, attempted kidnapping, and marijuana possession. Deputies said that he was also issued a trespassing warning for all Universal Studios properties.

Harry Potter and the Forbidden Journey at Universal’s Islands of Adventure is located in The Wizarding World of Harry Potter – Hogsmeade.