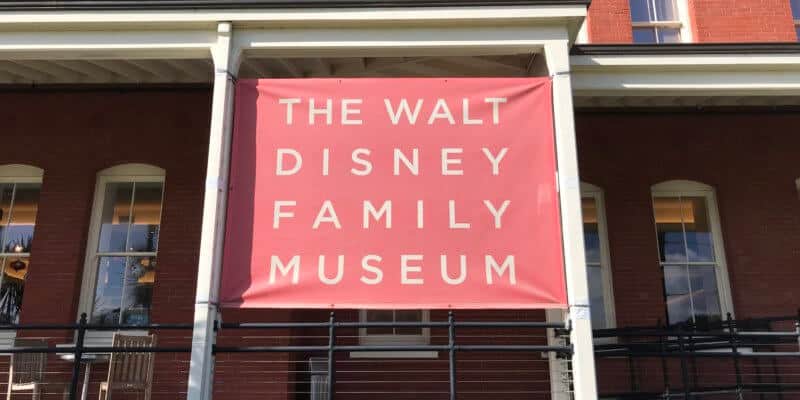 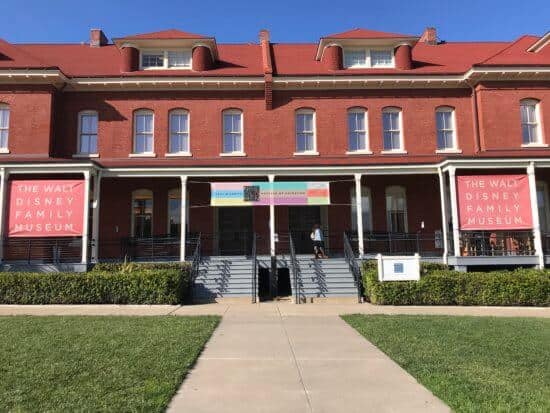 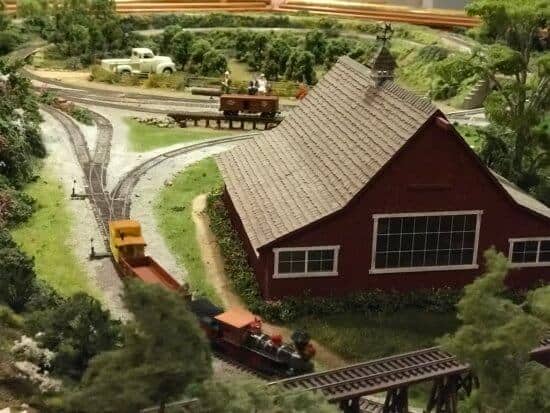 Walt Disney loved trains, and you can share his enthusiasm by getting to see a scale model of his favorite locomotive. At this exhibit, museum visitors can watch the scale model of the Lily Belle (named after Walt’s wife, Lillian Disney) chug along the tracks surrounding the Disney family home. The model is decorated for the holidays and mesmerizing to watch in person. 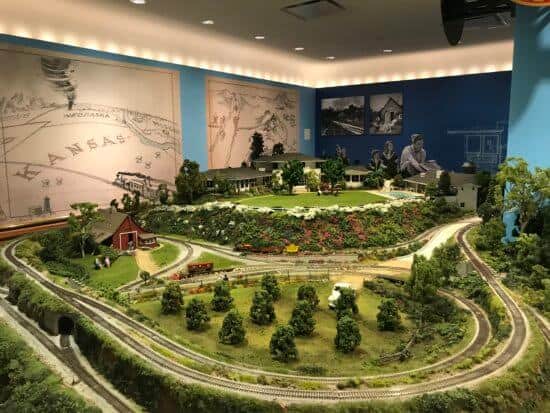 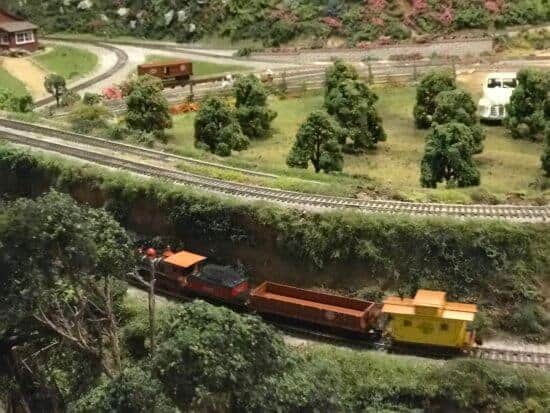 This annual holiday exhibition will be illuminated on Walt Disney’s birthday. On December 5, “Home for the Holidays at Carolwood” will be illuminated with twinkling holiday lights to commemorate Walt Disney’s birthday, and the model will be lit every day throughout the duration of the exhibition and holiday season. Every weekend, the exhibition will be ceremoniously illuminated on Saturdays and Sundays with the help of a museum guest. This is an extra special way to commemorate the holidays and Walt’s birthday, so be sure to visit the museum on either December 5 or a weekend throughout the month for your chance to take part in this special lighting ceremony. 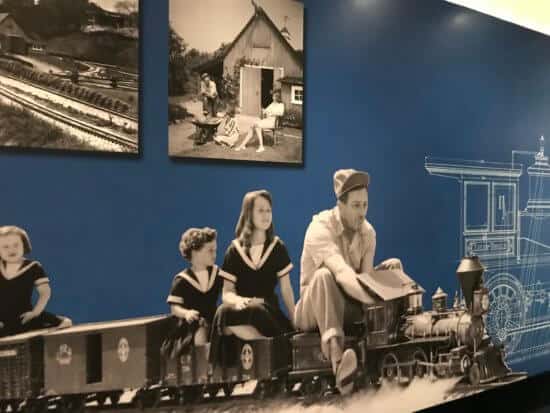 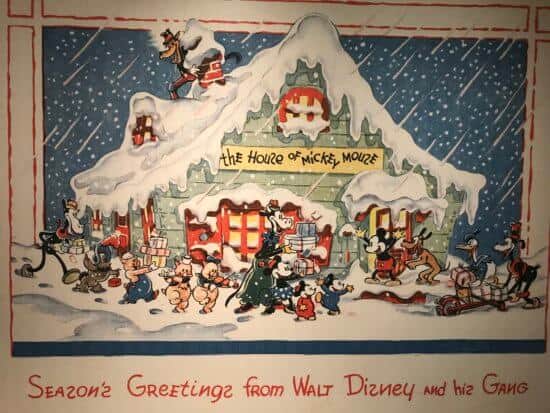 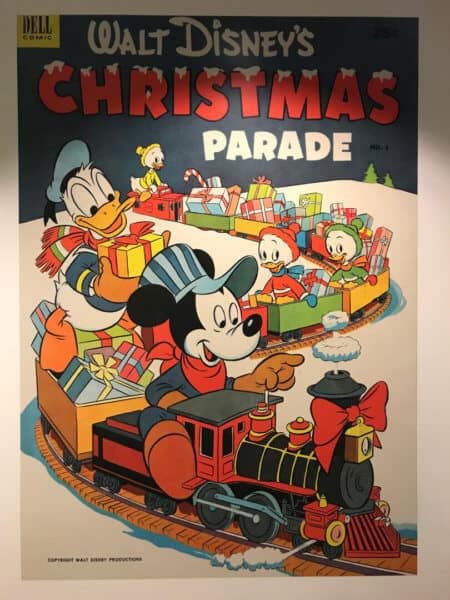 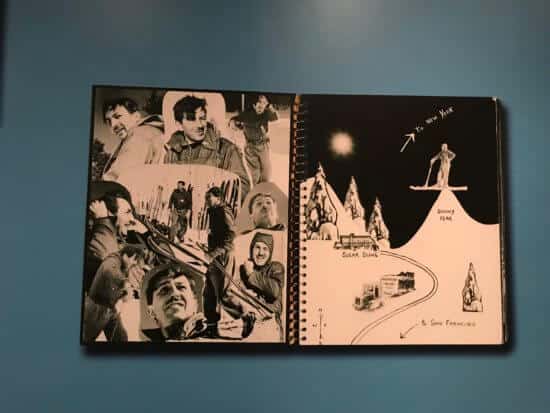 “Home for the Holidays at Carolwood” runs through January 7 and is free admission, even on days after Walt Disney’s birthday. So take a trip to the museum to check out this charming display of Walt Disney’s passion for trains.

Honor the work of Disney animation at “Nine Old Men: Masters of Animation” 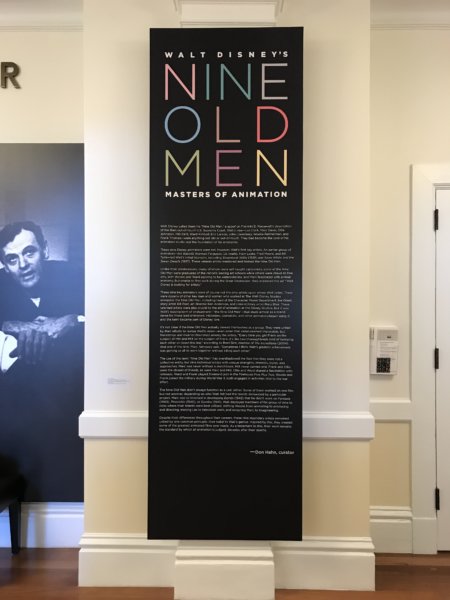 If you’re a Disney fan, then this exhibition is perfect for you. Walking through this exhibition is like stepping back in time to the golden age of animation. It is a fantastic way to honor Walt Disney’s birthday because it is a showcase of the amazing team of animators that would not have come to fruition if it weren’t for Walt’s dreams. No photos or video are allowed in this exhibition, so you’ll have to make the trip to the Walt Disney Family Museum if you want to see all of the intricate, original animation work by the celebrated artists on the Walt Disney Animation Studios team, dubbed the “Nine Old Men” by Walt himself.

The exhibition showcases never-before-seen artwork, paintings, sculptures, concept art, and character drawings. Walking through the exhibition feels like stepping into your favorite animated films, including “Peter Pan,” “Cinderella,” “The Jungle Book,” “Fantasia,” and more. Screens on the walls play scenes from the animated films and photos and videos of the animators who worked on them. You feel transported back in time to the heyday of hand-drawn animation, and you feel mesmerized by the various original works of art created by those who contributed to the creation of your favorite movies. We love honoring Mickey Mouse and Walt Disney every year around the holiday season when their birthdays come around, but we also love that this exhibition honors the other animators who made Walt’s dreams become a reality. 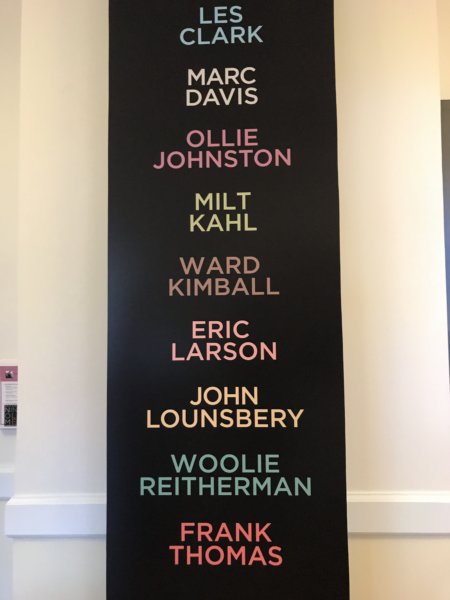 This exhibition offers free admission on Mondays through January 7, so be sure to make your way to the museum before the exhibition leaves.

Take look into Walt’s life at the Galleries 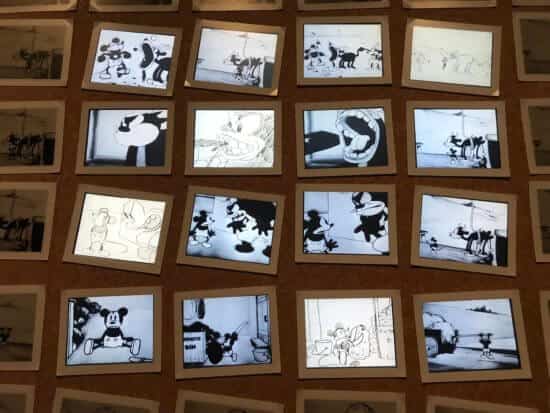 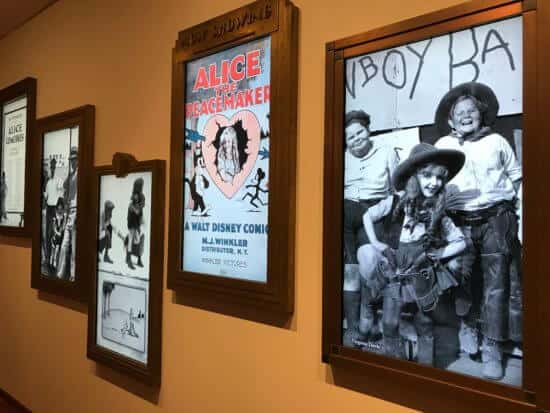 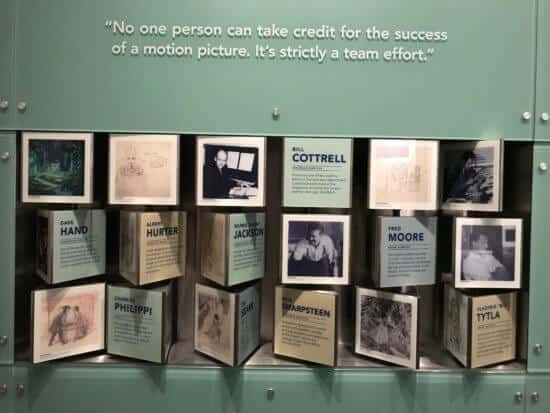 We loved having the opportunity to see Walt’s journey from amateur young filmmaker to successful “Steamboat Willie” creator to worldwide “Snow White and the Seven Dwarfs” icon. The galleries are always on display at the Walt Disney Family Museum, but visiting them around the time of Walt Disney’s birthday is an extra special experience. It allows Disney fans to celebrate Disney by learning more about his life and work. Disney’s story is inspiring to so many of us because of the dedication and drive that Disney possessed in order to gain success. It is humbling to have the opportunity to learn more about Walt Disney’s story by strolling through these galleries, especially during the month of his birthday. 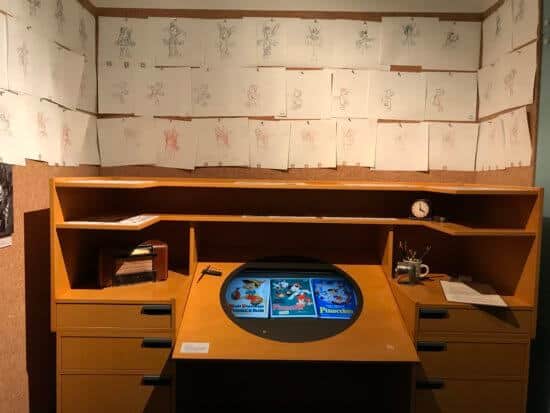 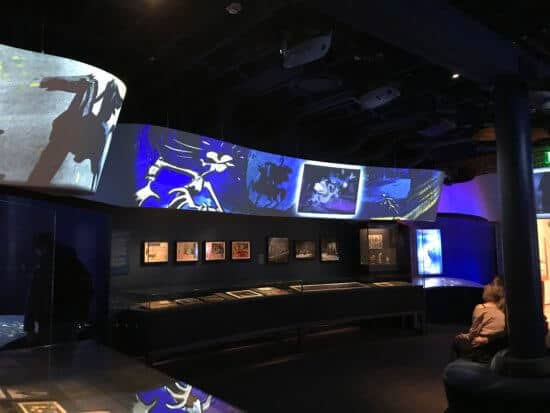 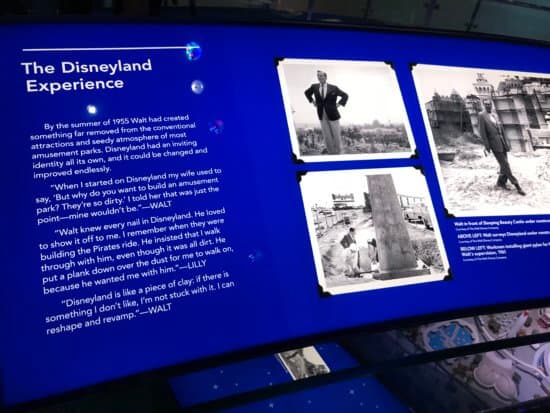 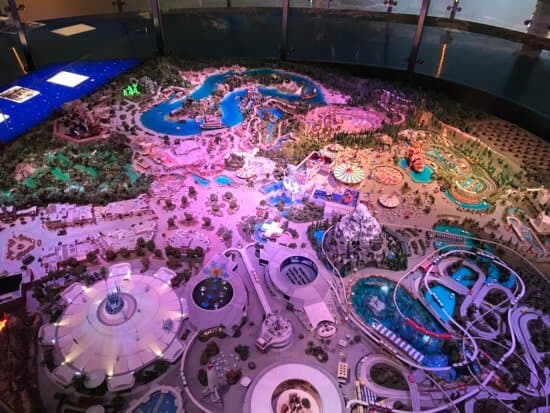 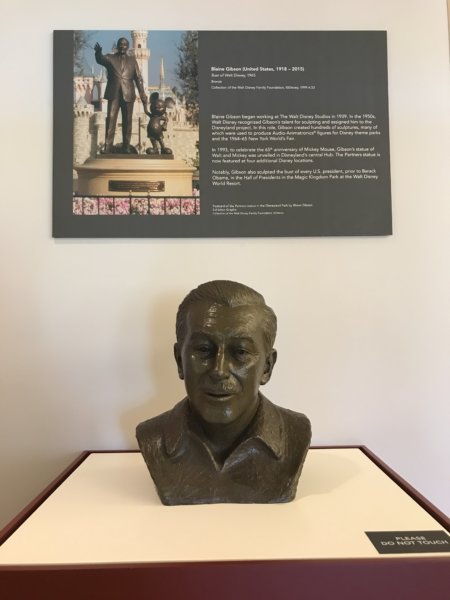 Are you planning a trip to visit the Walt Disney Family Museum in honor of Walt’s birthday this holiday season?