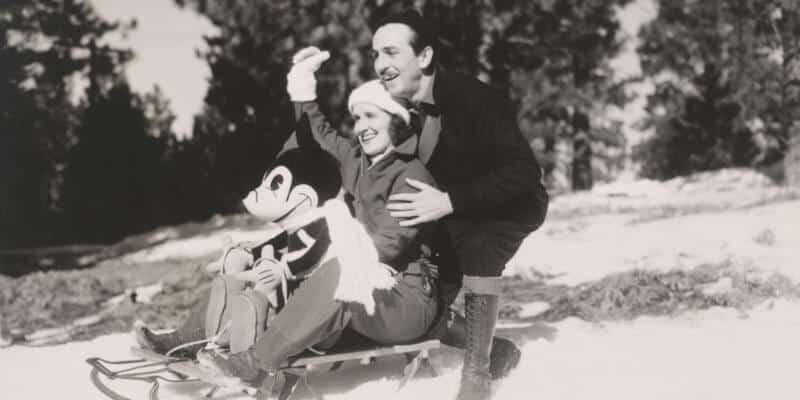 There’s nothing quite like visiting Disney Parks during the holidays, and if you can’t make a trip this year, visiting the Walt Disney Family Museum may be the next best thing.

The Walt Disney Family Museum in San Francisco, CA recently announced the return of their annual exhibition “Home for the Holidays at Carolwood,” an installation that celebrates Walt Disney’s family, hometown, and love of trains. From November 15, 2018,  through January 7, 2019, guests can visit an immersive holiday-themed exhibit with a three-dimensional model of the Disney family home and a miniature version of the Lilly Belle, Walt’s steam locomotive named after his wife, Lillian Disney. 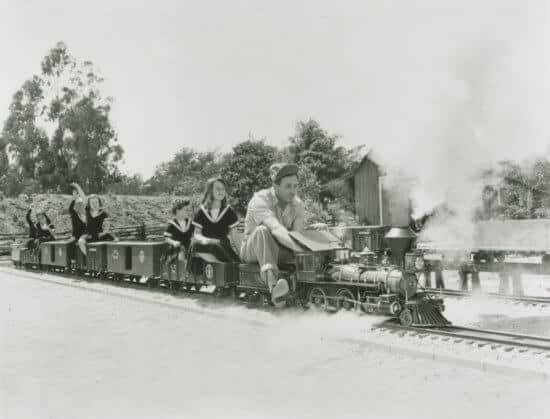 The Lilly Belle is the most prominent element of the third-annual “Home for the Holidays at Carolwood” exhibition. The train will travel around Carolwood Pacific Fair Weather Route, a half-mile track named after Carolwood Drive, the street where the Disney family home once stood in Los Angeles. The train’s route will be decorated with seasonal greenery and holiday lights and ceremoniously illuminated on Walt Disney’s birthday on Wednesday, December 5, which is also the museum’s free admission day.

While visiting the seasonal exhibition at the Walt Disney Family Museum, guests can view the museum’s major exhibition “Walt Disney’s Nine Old Men: Masters of Animation.” The special exhibition will showcase some of the never-before-seen holiday cards created by the Nine Old Men, the original animators at Walt Disney Studios. Each card depicts the Disney family and the holiday joy and animation displayed at the “Home for the Holidays at Carolwood” exhibit. The museum will also show two documentaries throughout the month of December: “Frank and Ollie” and “Christmas with Walt Disney.” Like the “Home for the Holidays at Carolwood” exhibit, admission to these documentaries is complimentary. 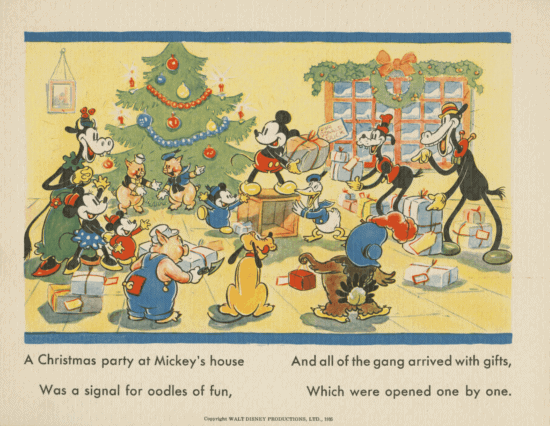 Hark Hurt, lead engineer of the Lilly Belle model train at the holiday exhibit, shared his love of the Disney Parks. “What truly inspired me the most about Walt Disney was his philosophy of storytelling through art and innovation,” Hurt said in a press release from the museum. “It is an honor to be a part of this grand exhibition, emulating not only Walt’s cherished home, but also Walt’s spirit of whimsy, adventure, and creativity.”

For almost 10 years, the Walt Disney Family Museum has provided visitors with the opportunity to learn the about Disney family history and celebrate the magic of Disney outside the theme parks. Hurt said that the museum team couldn’t be more excited to showcase a part of Walt Disney’s life to Disney fans in the San Francisco Bay Area. Disney fans visit the museum from far and wide to learn about Disney family history, and this holiday exhibit is sure to draw anyone looking to add some more magic to their holiday celebrations.

“Home for the Holidays at Carolwood” will be on display at the Walt Disney Family Museum in San Francisco from November 15, 2018, through January 7, 2019, premiering just after the holiday season begins at Disneyland Resort in Anaheim, California. This special seasonal exhibition is free admission to the general public.

Will you have a chance to visit the Walt Disney Family Museum this holiday season?