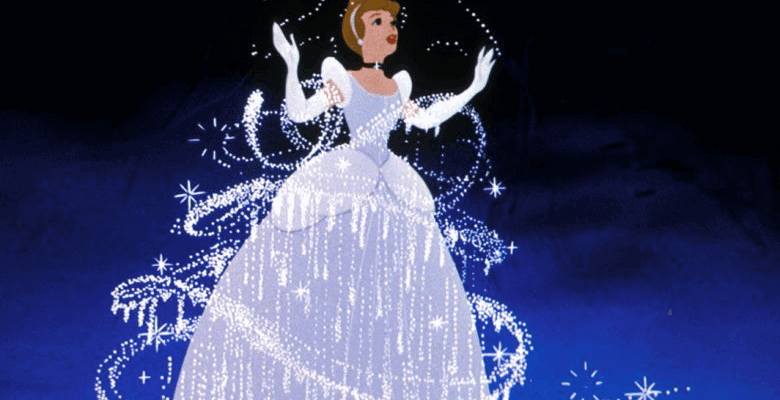 A dream is a wish your heart makes, and Disney’s “Cinderella” has been given the ultimate happily ever after. Disney just announced the animated classic “Cinderella” is one of 25 films recently added to the National Film Registry, a prestigious list of films known as being “culturally, historically, or aesthetically significant” and recommended for preservation.

Released in 1950 and inspired by Charles Perrault’s fairy tale, “Cinderella” is among other Walt Disney Animation Studios films that are included in the registry, including “Steamboat Willie,” “Snow White and the Seven Dwarfs,” “Pinocchio,” and “Fantasia,” among others. Only 750 films have been added to the National Film Registry since the coalition was established. “Cinderella” is known as an inspirational story to some and a questionable tale to others, but there is no denying the significant role it has played in Disney Animation history. 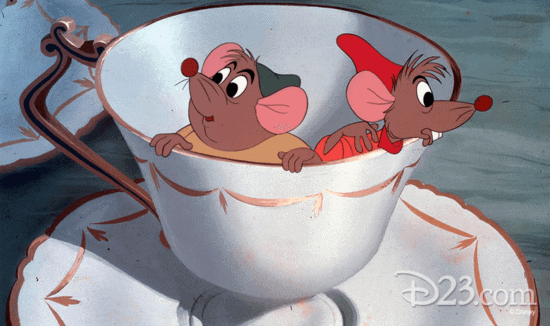 Legendary animator Mark Henn shared with D23 that “Cinderella” was a film the Studio needed, as it had been many years since Disney Studios had a successful animated feature when “Cinderella” began production after World War II. “They needed to get back on their feet, get back in the game of feature animation that they basically started,” Henn said.

Henn, who joined Walt Disney Animation Studios in 1980 and had the opportunity to work alongside many of the “Cinderella” filmmakers, recalled how mesmerized he was by the film when he first saw it in theaters. “There’s a simplicity to it, but within that simplicity, there’s an elegance,” Henn said.

But “Cinderella” inspired more animators than just Henn. Disney Legend, animator, and the longest-serving employee of The Walt Disney Company Burny Mattinson began his career  in 1953 and shared with D23 how much he loved the story of “Cinderella.” “She got her wish, what she wanted to be — more than what she wanted to be, really,” Mattinson said. 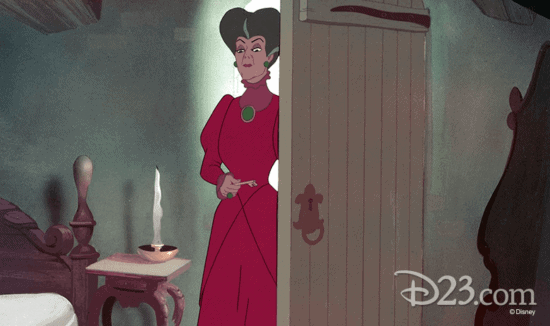 Disney animator Ron Clements, known for such films as “The Little Mermaid” and “Aladdin,” was mentored by Frank Thomas, one of Disney’s Nine Old Men and the animator behind the evil stepmother in “Cinderella.” Clements shared with D23 how he can see the impact of “Cinderella” on the stories and heroines he has helped create at Disney, mentioning how Cinderella’s stepsisters tearing apart her ballgown likely influenced Triton destroying Ariel’s grotto in “The Little Mermaid.” The film has had a lasting influence on Disney animators decades after its release, and there’s no doubt that it will continue to inspire Disney animation for years to come. 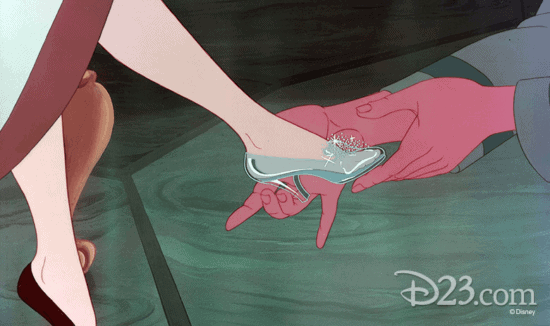 Part of what has made “Cinderella” such an influential and timeless animated classic in the eyes of animators, Disney employees, and old and new fans is the magical qualities that the film possesses. Animation styles change and new technology is developed, but there is something unique and special about “Cinderella” that has undoubtedly led to its inclusion in the National Film Registry. The movie has a recognizable story, gorgeous animated elements, original music, and a lively romance about it that causes viewers to fall in love with it over and over again.

What do you think of “Cinderella” being added to the National Film Registry? Let us know your thoughts on the Disney classic!