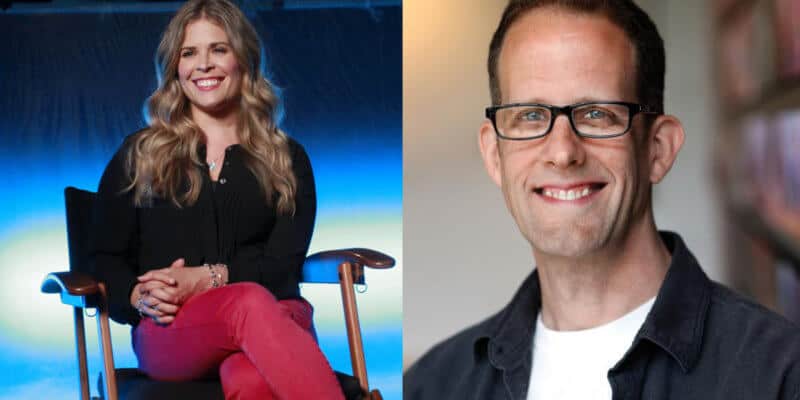 With Disney Animation and Disney/Pixar Chief Creative Officer John Lasseter departing The Walt Disney Company, it was only a matter of time before Disney announced the talent who would fill the void.

According to a statement released by Disney this afternoon, Pete Docter (director of “Monsters, Inc.,” “Up,” and “Inside Out”) has been named the new Chief Creative Officer of Pixar Animation Studios— based out of Emeryville, California– in anticipation of Lasseter’s departure. Jennifer Lee (director of “Frozen” and the highly-anticipated sequel “Frozen 2”) will assume that same role at the original Walt Disney Animation Studios in Burbank.

“I started here 28 years ago,” said Docter. “I am fortunate to work alongside some of the most talented people on the planet, and together we will keep pushing animation in new directions, using the latest technology to tell stories we hope will surprise and delight audiences around the world.”

“Animation is the most collaborative art form in the world, and it is with the partnership of my fellow filmmakers, artists, and innovators that we look ahead to the future,” said Lee. “My hope is to support the incredible talent we have, find new voices, and work together to tell original stories.”

About a week and a half ago it was announced that Lasseter would be leaving Pixar and Disney Animation at the end of the calendar year 2018– taking the role of creative consultant until that time– while Docter and Lee would step up into larger roles at each studio. Until today we did not have confirmation of what those roles would be, exactly.

“Jennifer Lee and Pete Docter are two of the most gifted filmmakers and storytellers I’ve ever had the pleasure to work with,” said Walt Disney Studios chairman Alan Horn. “Pete, the genius creative force behind Up, Inside Out, and Monsters, Inc., has been an integral part of Pixar almost since the beginning and is a huge part of its industry-leading success. Jenn, in bringing her bold vision to the boundary-breaking Frozen, has helped infuse Disney Animation with a new and exciting perspective. Each of them embodies the unique spirit, culture, and values of these renowned animation studios, and I couldn’t be more thrilled to have them to lead us into the future.”