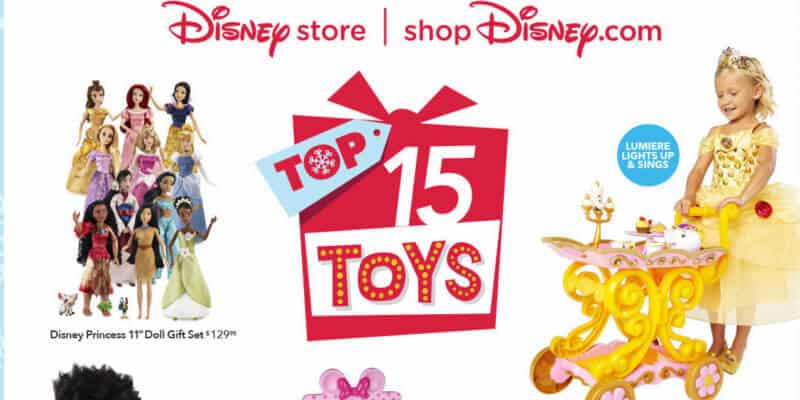 shopDisney has a massive selection of Disney, Pixar, Star Wars, Marvel, and Disney Parks merchandise and new items appear every day. Today, we have a look at the Top 15 Disney Holiday Toys, the first-ever holiday must-haves list from the retailer. Take a look at the full list below. 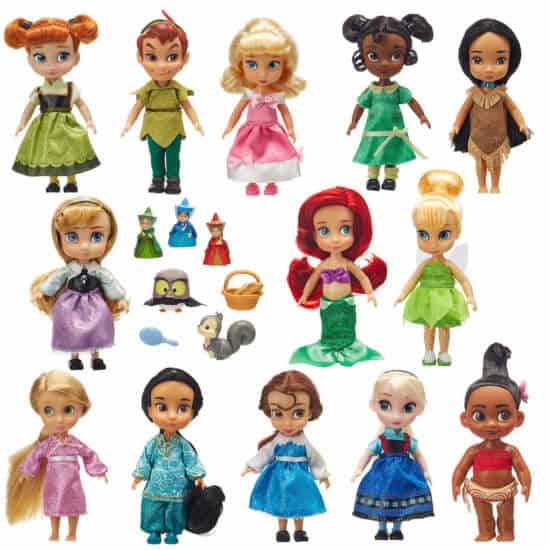 This gift set is the ultimate mini doll collection as it features everyone’s favorite classic Disney characters reimagined as toddlers. Each doll was designed under the guidance of an authentic Disney artist and is posable and includes fine hairstyling. 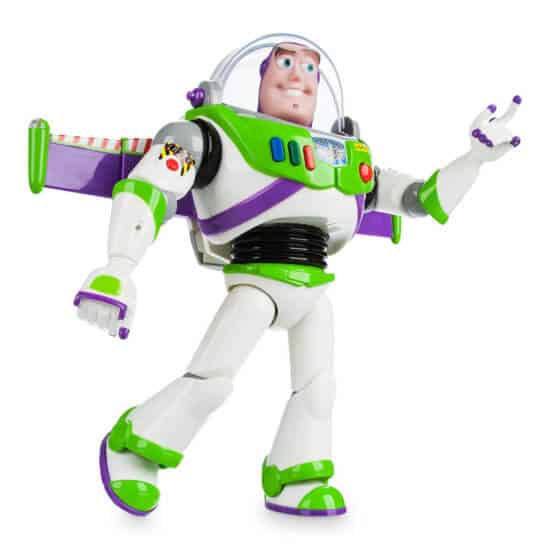 This out of this world Buzz Lightyear action figure speaks real phrases from the “Toy Story” films, lights up and features a karate chop action. The figure also has posable joints and includes a retractable face shield, just like in the movies. 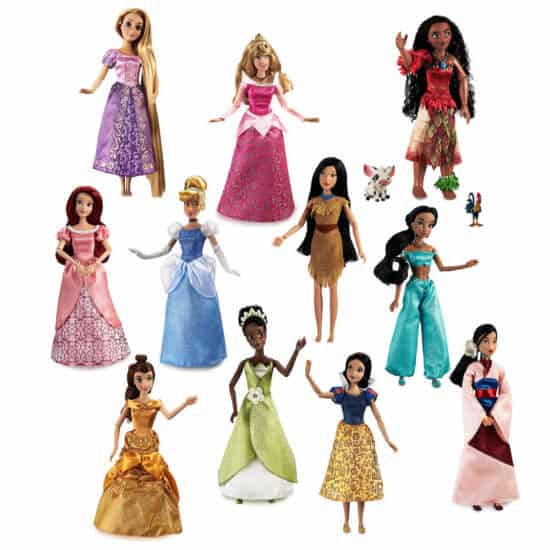 This next set features 11 beloved Disney Princesses, along with Pua and Hei Hei from Disney’s “Moana.” Each doll features fine hairstyling and gowns made with textured fabrics and glittered trims. To take the set on the go, it also comes in a window display gift box with a carrying handle. 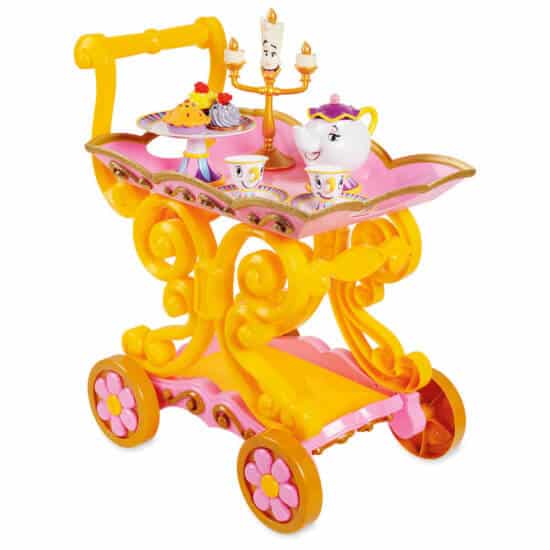 This next gift will keep you prepared for an enchanting tea party anytime. The Beauty and the Beast Singing Tea Cart features Lumiere, Mrs. Potts, and Chip and also includes two saucers, a stemmed cake plate, and an additional cup. 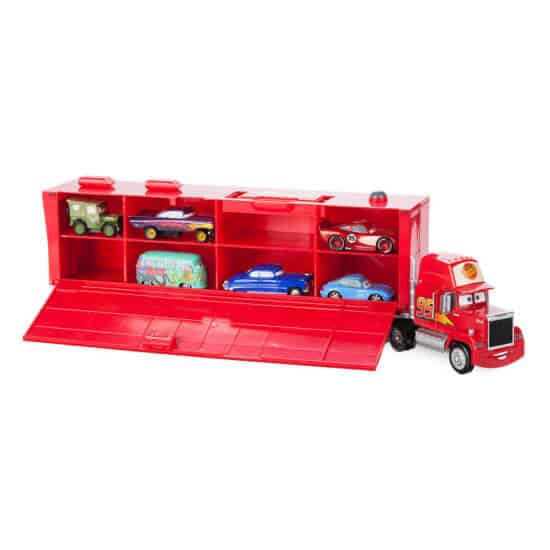 This next toy lets you help Mack tow Lightning McQueen and his friends to the races. This toy Mack truck from Disney ∙ Pixar’s “Cars” features lights, sounds, and room for up to eight vehicles. The handle on top lets kids bring the toy anywhere, and  Mack’s trailer door opens up and can be removed. 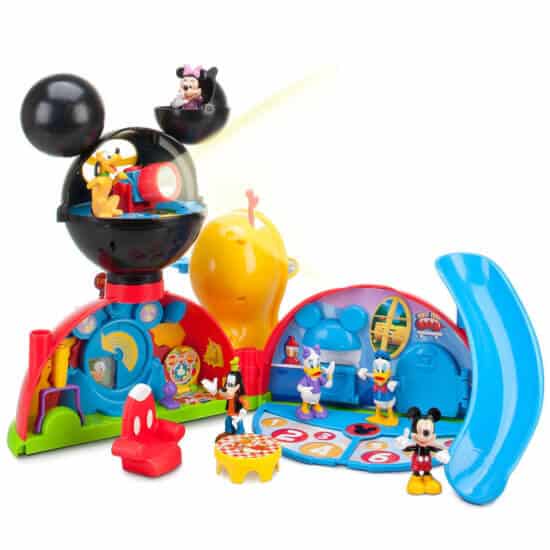 Play with Mickey and his famous friends with this deluxe set. The set includes interactive light and sound effects and features Minnie Mouse, Goofy, Donald Duck, Daisy Duck, and Pluto. 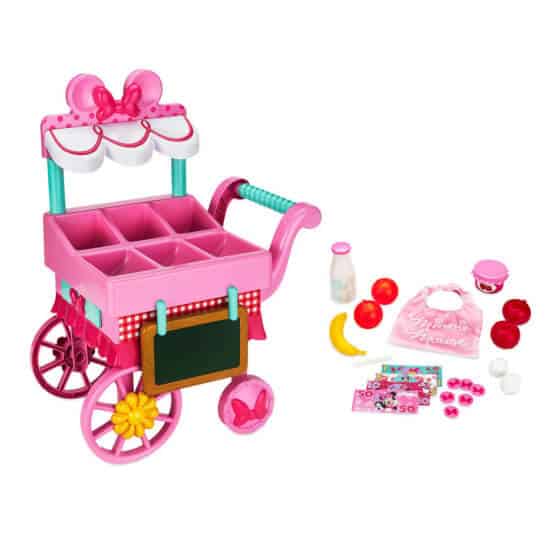 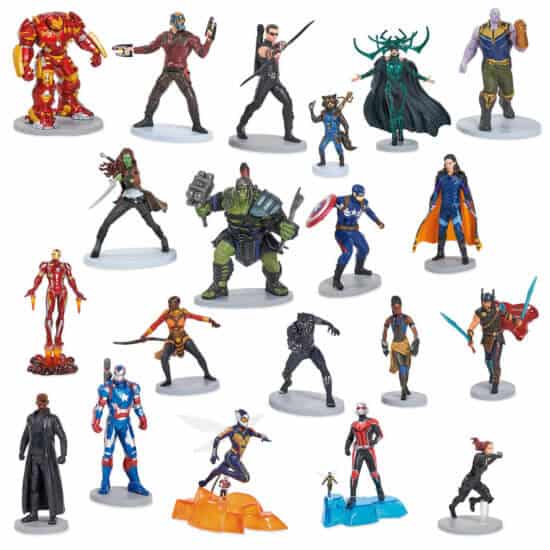 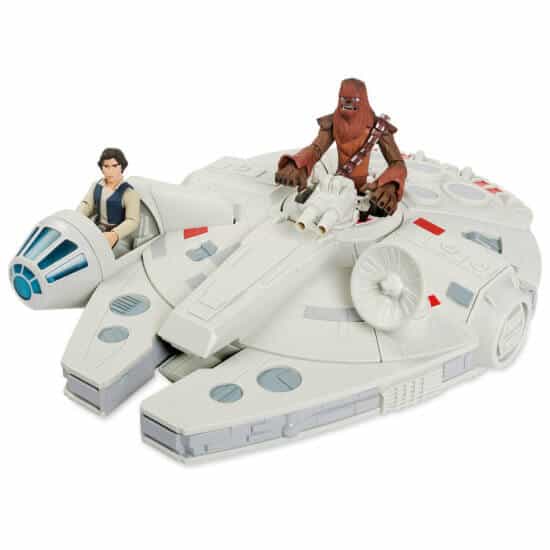 You can join the infamous Han Solo and his Wookiee partner Chewbacca on their missions around the galaxy with this Millennium Falcon Play Set. The set is part of the Star Wars Toybox collection and includes light-up features and sound effects. 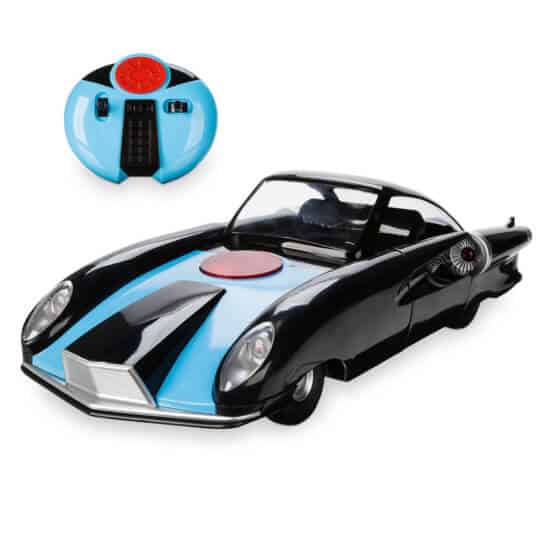 Take on a harrowing mission with Mr. Incredible from Disney ∙ Pixar’s “Incredibles” in this remote-control replica of The Incredible. The remote control car features real working headlights and a light-up hood. 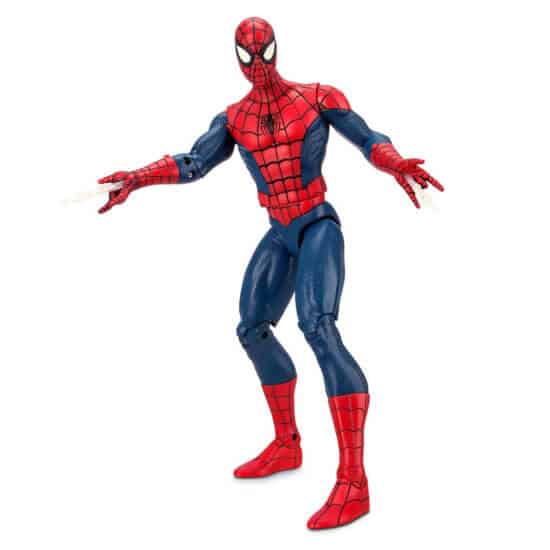 Spider-Man is most known for swinging from buildings, but he is also known for having plenty of fighting words. This talking action figure can speak 15 different phrases and has two web slingers, which can fire up to 24” inches away. 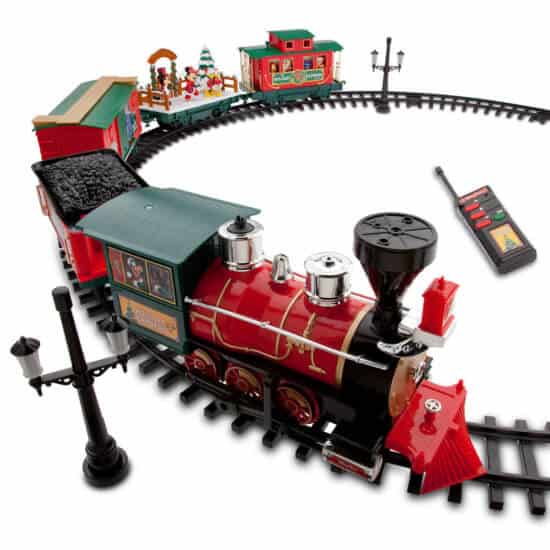 Take a trip to the North Pole with Mickey and his friends in this holiday-themed remote-control toy train gift set. The set includes a locomotive, four train cars with animated character surprises, and over 20 feet of track. 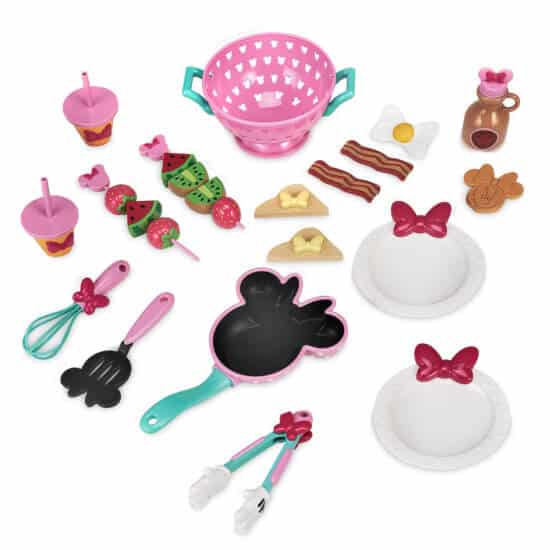 Have you ever wanted to cook like your favorite Disney characters? This 30-piece cooking utensil set should do the trick! The set includes a pan, strainer, spatula, whisk, tongs, two plates, two skewers, two cups, fruit, two slices of toast, eggs, two strips of bacon, pancake, and maple syrup. 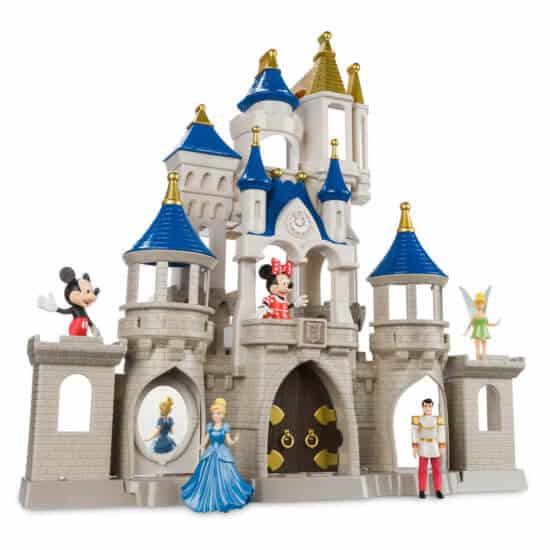 Visit Cinderella Castle in your bedroom! This replica of the most famous place in Fantasyland includes Cinderella and Tinker Bell, Prince Charming, Mickey and Minnie Mouse. It also features lights, sounds, and a swirling dance floor. 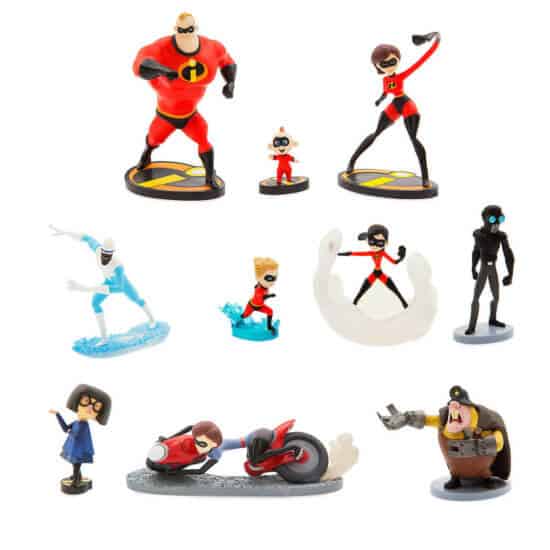 Fight alongside the Incredibles with this 10-piece figure set. It includes all of the Parr family members and features other familiar faces from Disney ∙ Pixar’s “Incredibles 2,” including The Underminer, Screen Slaver, and Frozone.

In addition to this new list, the Disney store and shopDisney will also be releasing a “2018 Holiday Toy Book” on October 29, which will feature even more Disney, Pixar, Marvel and Star Wars toys, gifts, décor and more. The upcoming catalog will include 40 hidden Mickeys and fun stickers to mark your favorite items. You can pick up your own copy at any Disney store starting October 29.