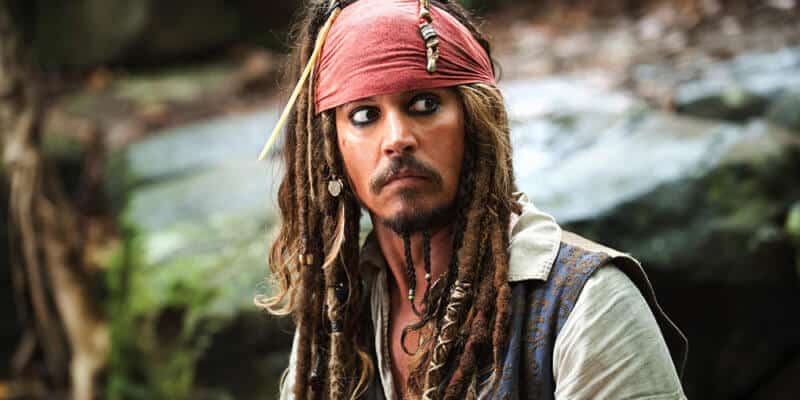 According to Deadline, Disney has met with “Deadpool” writers Rhett Reese & Paul Wernick about a possible reboot of the globally successful “Pirates of The Caribbean” film franchise.

For those who have never heard of this dynamic writing pair, the two men first received international fame from their scripting of the “Deadpool” film series. The two have also teamed up in the past for “Zombieland” and its sequel, “6 Underground,” and an upcoming Netflix action film starring Ryan Reynolds. 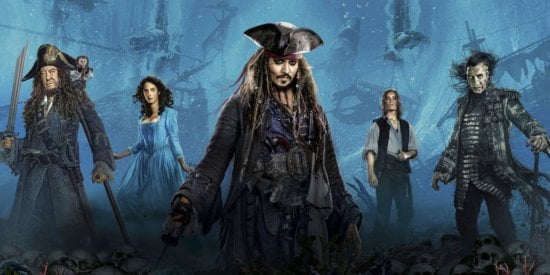 Deadline also reported that Jerry Bruckheimer would continue to serve as executive producer for the franchise if the reboot were to be a go. UPDATED: We have learned that Johnny Depp will not reprise his role as Captain Jack Sparrow.

Related : Disney’s “Pirates of the Caribbean” reboot in harsh waters, series might be walking the plank

The Pirates of the Caribbean franchise first hit the big screen in 2003 with its first film, “Pirates of the Caribbean: The Curse of the Black Pearl.” This film was followed by four sequels, which in total, grossed over $4.5 billion. This massive turnout at the box office made the film series a big success for The Walt Disney Company.

Since the release of the film series, the franchise has also seen some spinoff novels, video games, and many other media publications. All of which, including the films, was inspired by the Pirates of the Caribbean attraction at Disneyland, which opened back in 1967 and was one of the last Disney theme Park attractions overseen by Walt Disney himself.

As of now, no other news has come of the possibility of another version of the famous swashbuckling film series.