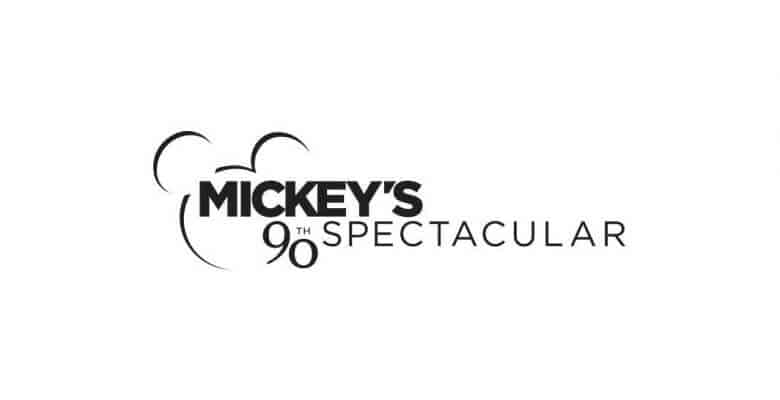 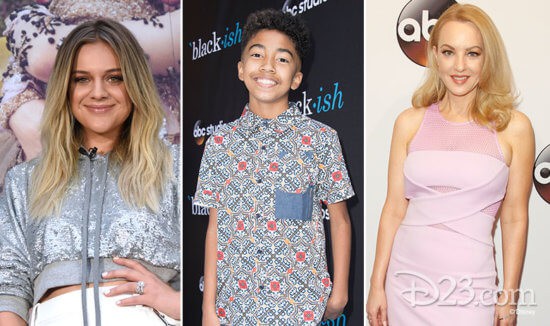 Also announced today, the show will feature musical performances by Grammy-nominated and five-time Latin Grammy-winner, Luis Fonsi, and Grammy-nominated musician, Tori Kelly. Fonsi will be performing his new single and Kelly is set to perform her own rendition of “Colors of the Wind” from Disney’s “Pocahontas.” 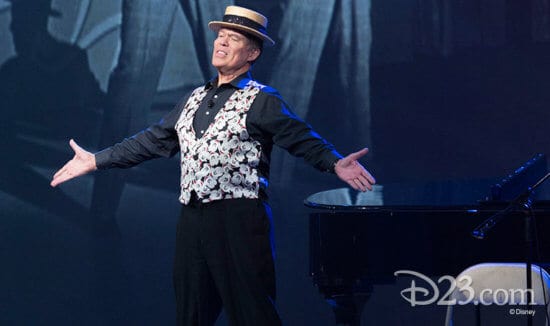 Additionally, D23 has announced today that the special will feature Mouseketeers from the original “Mickey Mouse Club,” including Bob Burgess and Sharon Baird. 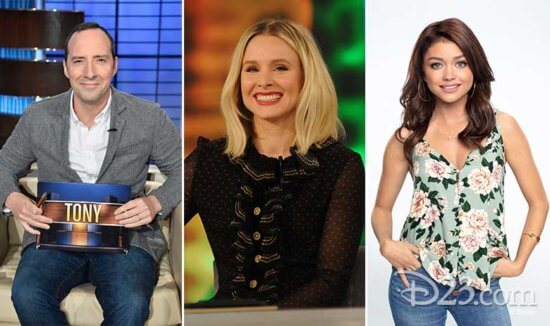 For an event this big, the show will also have some of the biggest names in music, including GRAMMY Award-winning singer Josh Groban, who is set to sing his new single “Granted” and NCT 127, the Seoul-based K-Pop group who will be singing their song “Regular.” 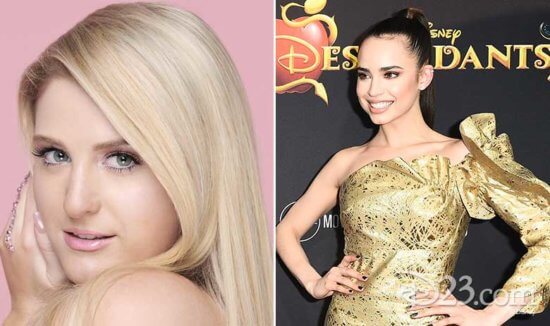 For fans who want to join in on this anniversary celebration from home, be sure to follow along on social media with the hashtag #Mickey90.