As Disney has made us abundantly aware, this fall marks the 90th anniversary of the very first Mickey Mouse animated short film ever released: “Steamboat Willie.” And that means everyone is gearing up to celebrate Mickey’s 90th birthday, even the popular toy company Funko.

Funko has released an assortment of merchandise featuring the most famous mouse in the world to commemorate this momentous occasion. Up first is a “Steamboat Willie” Pop! Vinyl figure featuring Mickey Mouse depicted in fabulous black and white: 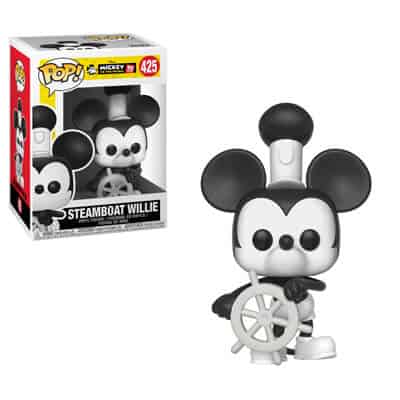 Then we’ve got a collection of Pop! Pens starring Mickey in a variety of costumes and poses: 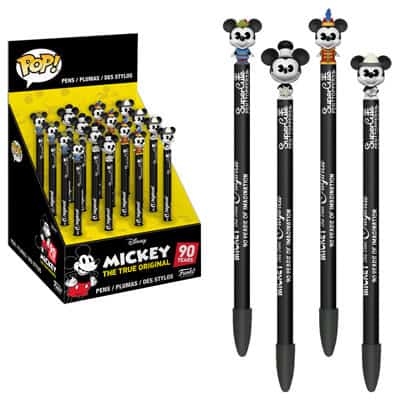 Then there is an assortment of Mini Vinyl Figures starring Mickey from famous films such as the already-mentioned “Steamboat Willie,” “The Band Concert,” and “The Brave Little Tailor,” plus “The Sorcerer’s Apprentice” from “Fantasia,” Prince Mickey from “The Prince and the Pauper,” Mickey from “The Three Musketeers,” train conductor and orchestra conductor Mickeys, an adventurer Mickey with a pith helmet, and of course the classic Mickey Mouse look: 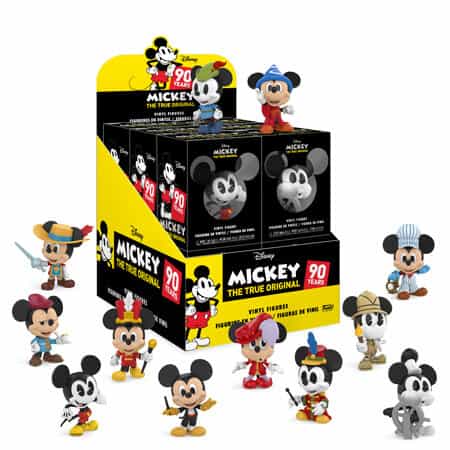 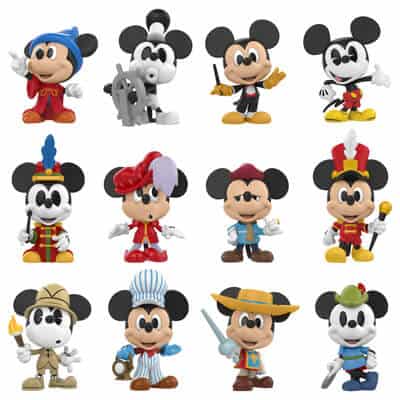 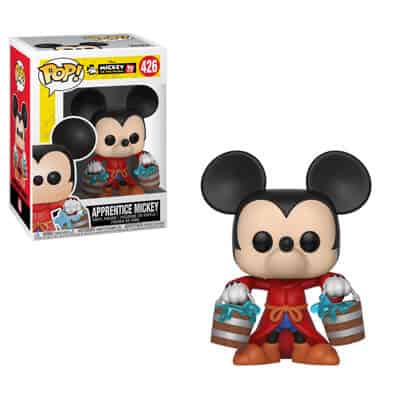 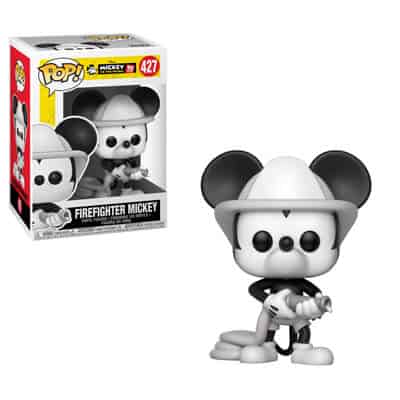 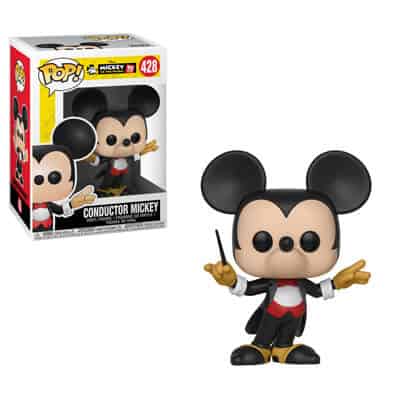 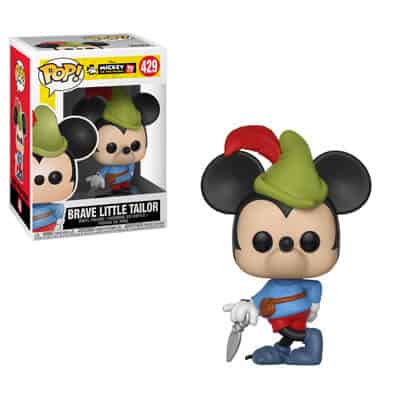 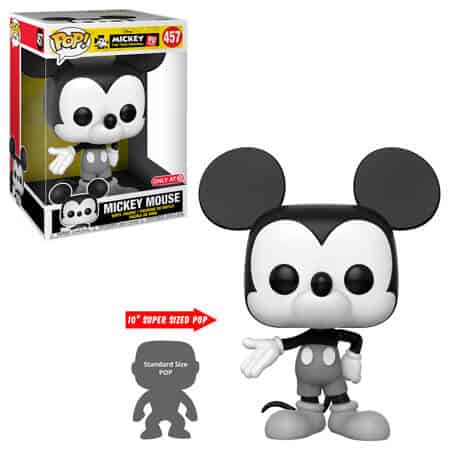 The entire Mickey Mouse 90th Anniversary collection is available in November from Funko!