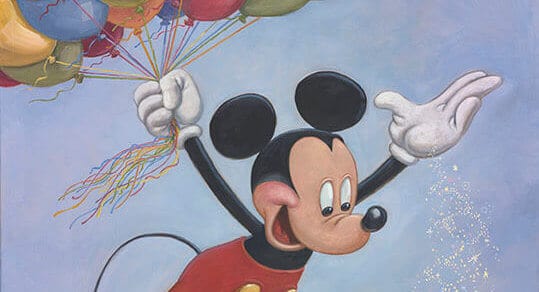 2018 marks 90 years since the creation of Mickey Mouse and D23: The Official Disney Fan Club is bringing the celebration to the pages of the fall issue of Disney twenty-three.

The new issue will feature a tribute to the iconic mouse from film historian Leonard Maltin as well as stories from stars regarding their favorite memories of Mickey. The portrait celebrating Mickey’s 90th, which was revealed at San Diego Comic-Con 2018, will serve as the cover for the new issue. 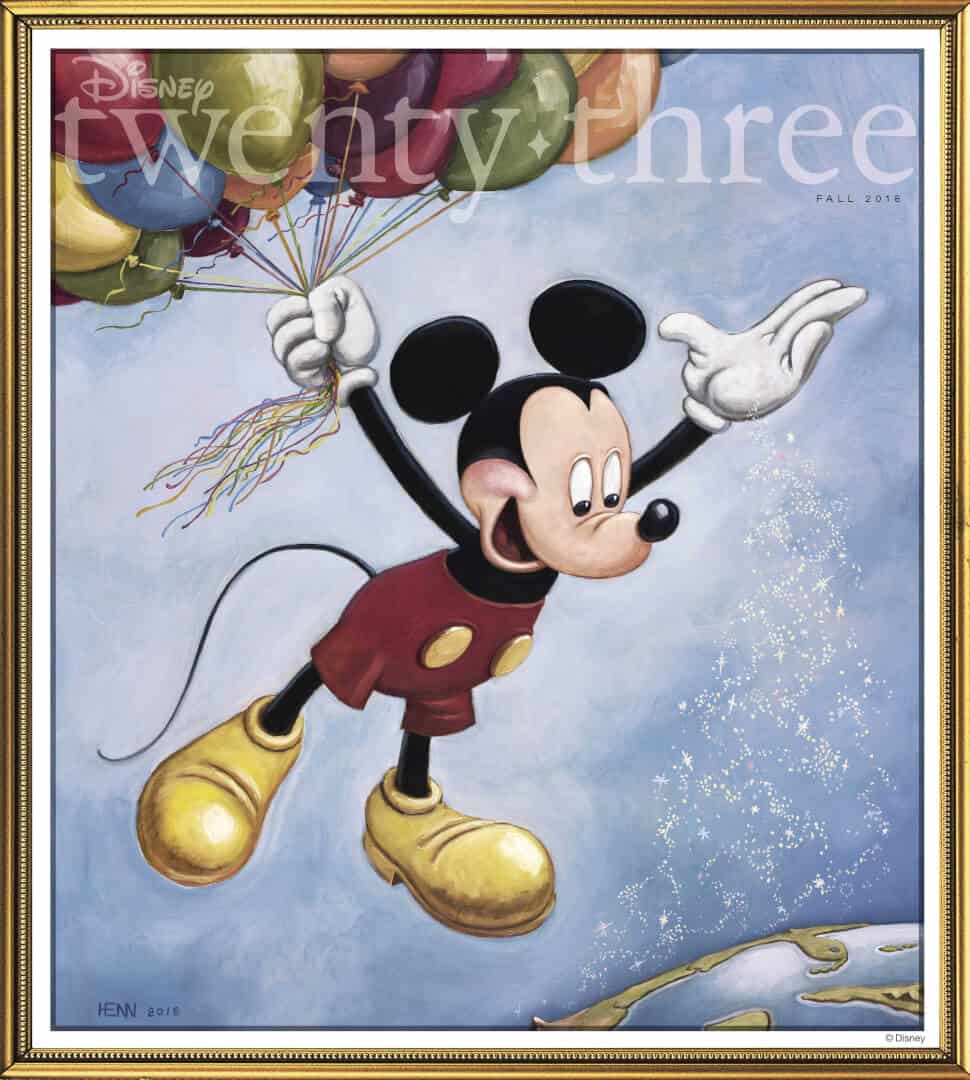 D23 shared the following description of the upcoming issue:

Plus, D23 is kicking off its annual Fanniversary honoring two beloved films celebrating their 25th anniversary: Hocus Pocus and Tim Burton’s The Nightmare Before Christmas. Director Kenny Ortega talks about the making of Hocus Pocus and all of the on-set excitement working with Bette Midler, Kathy Najimy, and Sarah Jessica Parker. This month’s “Character Analysis” examines the frightfully fun denizens of Nightmare, along with a first look at the new Nightmare-themed gingerbread house coming to Disneyland’s Haunted Mansion Holiday attraction overlay this year.

The new issue will also include:

The 2018 fall issue of Disney twenty-three will arrive in mid August.