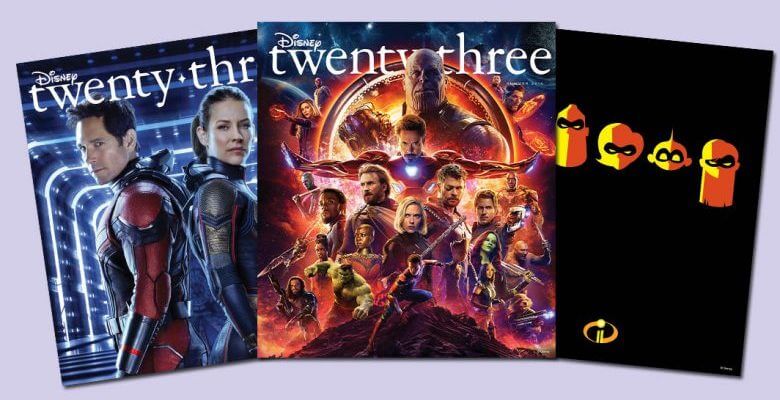 Disney has a stacked lineup of highly-anticipated movies set for release this summer, and the latest issue of “Disney twenty-three” gives readers a behind-the-scenes look at these blockbuster films.

D23 has revealed four out of the five covers for this special issue, based on the upcoming films “Avengers: Infinity War,” “Incredibles 2,” “Ant-Man and the Wasp,” and “Christopher Robin.” 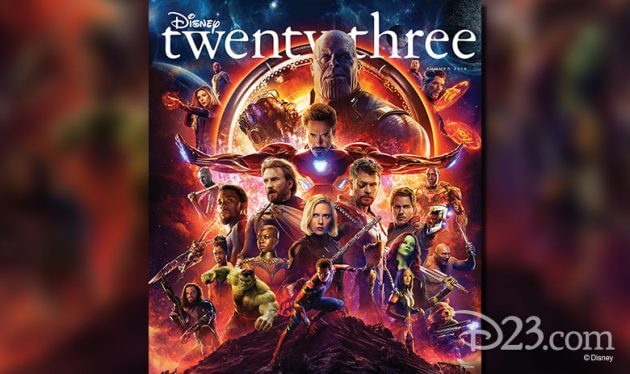 The issue will feature an inside look at “Avengers: Infinity War” with Directors Anthony and Joe Russo and stars Scarlett Johansson, Zoe Saldana, and Sebastian Stan, as well as exclusive art featuring 14 characters heading into a battle. 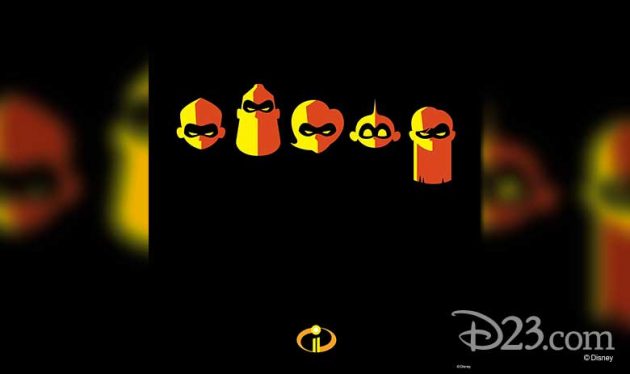 Explore the long-awaited sequel in which Mr. Incredible takes on his toughest challenge yet: being a stay-at-home dad in “Incredibles 2.” 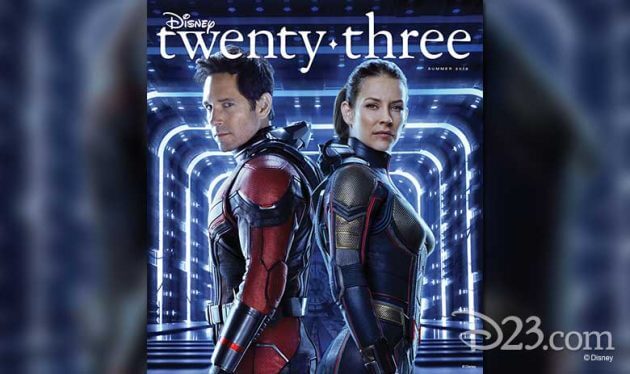 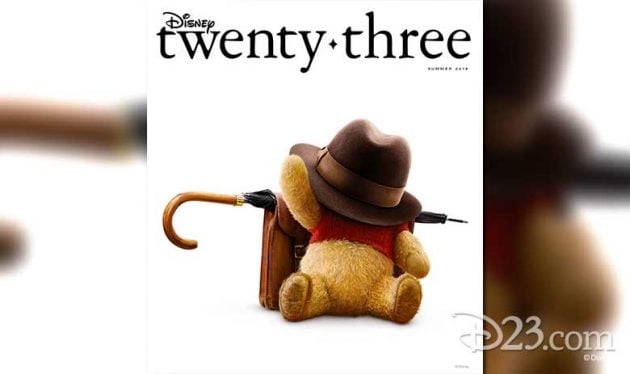 “Christopher Robin” star Ewan McGregor talks about how he relates to the titular character and the problems he faces.

The fifth and not-yet-revealed cover is for “Solo: A Star Wars Story.” The issue features exclusive interviews with director Ron Howard and star Alden Ehrenreich who discuss the challenges of bringing the iconic Han Solo back to the big screen. D23 teased a Monday reveal for the “Solo” cover.

“Disney twenty-three” is delivered directly to fans’ doorsteps and is offered exclusively to D23 Gold and Gold Family Members as a benefit of their membership. The latest issue will begin arriving in mid-April.