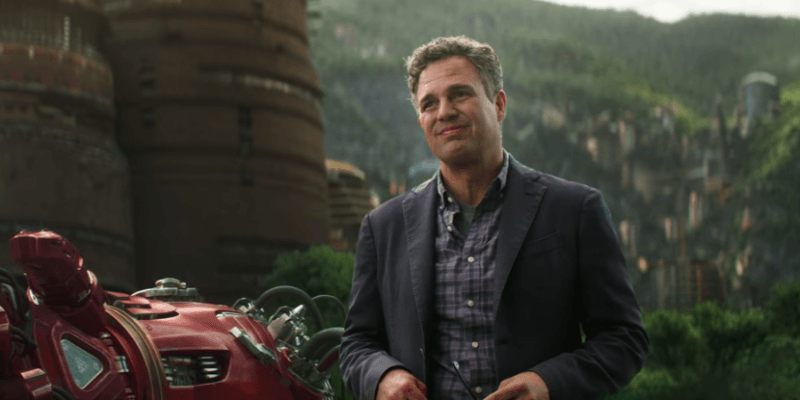 A new “Avengers: Endgame” fan theory has emerged, and this time we’re questioning the life of the Hulk.

Reddit user angrydanmarin posted over the weekend their theory about what will transpire in the newest “Avengers” film, and it involves what may have occurred in the last one. The user theorizes that based on some of Bruce Banner’s facial expressions toward the end of “Avengers: Infinity War,” they believe that the Hulk, the persona living inside Banner (played by Mark Ruffalo), died along with half of the other Avengers when Thanos snapped his fingers in the movie. This theory explains why Hulk doesn’t want to come out all throughout “Infinity War”; he is trying to protect himself.

Here’s what angrydanmarin has to say:

At the end of Infinity war you see Bruce banner’s head flop to one side after the characters get clicked away.

His head stays down, like he’s unconscious. Hulk, the persona, got clicked away. This is why hulk refused to come out. He thought that by staying inside he’d be protected.

The Reddit user references this video clip at the time stamp 3:50:

Since posting the theory, several other Reddit users have shared their opinions on whether or not they believe angrydanmarin is onto something. While some believe the theory to be true, others think Banner is just slumping his head in sadness. Either way, we cannot deny that Banner and Hulk are not exactly one and the same, and because Hulk is a persona, it may be possible that Thanos could have killed Hulk without killing Banner. Comicbook points out that with Hulk being snapped away by Thanos sets up the possible Professor Hulk plot. The Hulk personality may have been snapped away with Banner still possessing the ability to have shapeshifting powers, allowing Professor Hulk (Hulk with the brains of Banner) to emerge.

What do you think of Hulk possibly being killed by Thanos in “Avengers: Infinity War”? Do you have any theories for the upcoming film? Let us know in the comments!