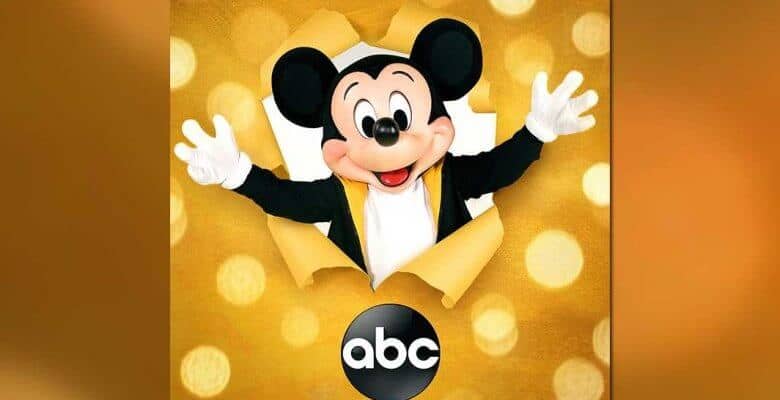 It all started with a mouse. This year marks 90 years since the iconic Mickey Mouse was created and Disney has been celebrating all year long with things like a special portrait at San Diego Comic-Con and special events in the Disney Parks. The celebration of Mickey’s milestone anniversary will continue this November with a two-hour prime-time special on ABC.

“Mickey’s 90th Spectacular” will Broadcast from the Shrine Auditorium in Los Angeles, California and will be a “star-studded, elegant affair worthy of a superstar like Mickey Mouse.” Announcements regarding performances and appearance will be made at a later date.

This spectacular celebration of Mickey Mouse will be “an evening of musical performances, moving tributes, and rare short films never before seen by the public,” and it will be produced and directed by Don Mischer, one of the most acclaimed producers and directors of television and live events and a 15-time Emmy Award winner.

“I’m delighted to be working on this magical event,” Mischer said. “Walt Disney was a major influence in my early life and actually inspired me to pursue my life’s work in television.”

Joining Mischer will be executive producers Charlie Haykel and Juliane Hare, who are very excited about this once-in-a-lifetime opportunity.

“It’s remarkable how strongly Mickey Mouse connects with people around the world, and it’s an honor for us to help celebrate such a beloved global icon,” Haykel and Hare said.

Will you be tuning in to ABC for “Mickey’s 90th Spectacular” in November? Let us know in the comments below!