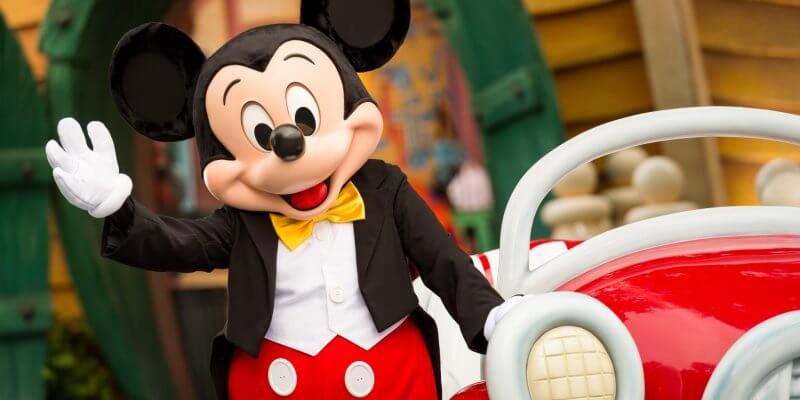 Back in March, Disney announced a series of exciting events to celebrate Mickey Mouse’s 90th Birthday. Among those celebrations was the World’s Biggest Mouse Party coming to Disney Parks worldwide in October. Disneyland Paris has announced some of the experiences that will come with this event.

“Mickey and his PhilharMagique Orchestra” will debut October 1 at Disneyland Paris. This 3D experience will come to the Discoveryland Theatre to take guests on a musical journey through some of Disney’s most beloved animated films. 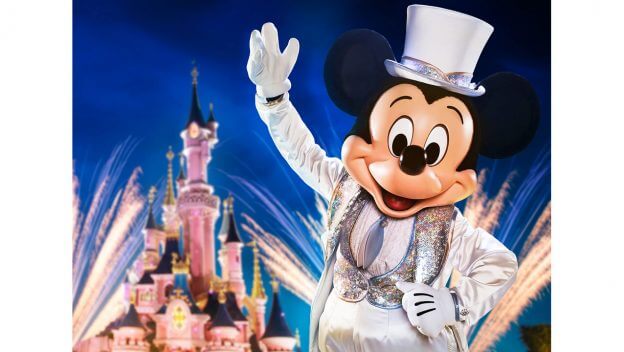 Also beginning October 1, Mickey will appear in a brand new float in the Halloween cavalcade. He will also appear in “Mickey’s Illusion Manor,” performing Halloween tricks. These Halloween experiences will last from October 1 through November 4.

The celebration will continue through the holiday season as Mickey plays drums in “Mickey’s Christmas Big Band” in Walt Disney Studios Park.

The World’s Biggest Mouse Party will bring more exciting new experiences to Disney Parks around the world and Mickey’s Birthday (November 18) will bring special commemorative merchandise, photo locations and more to the parks as well.