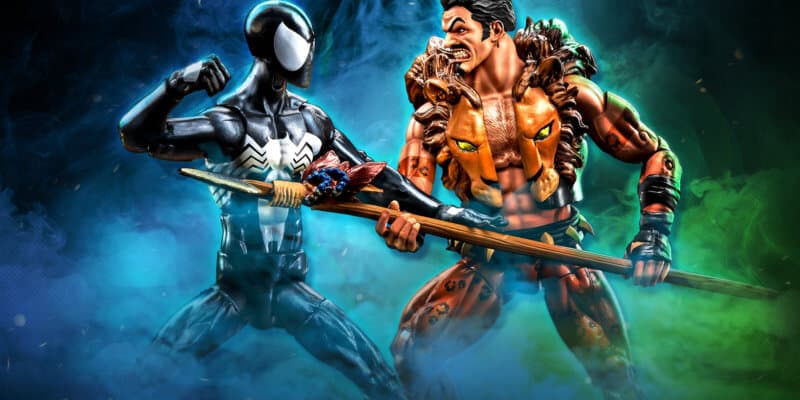 New York Comic-Con 2018 has arrived and Hasbro has announced some exciting new Marvel Figures that will be hitting stores next year. Items revealed include a variety of Legend figures along with the second wave of the Deadpool Chimichango Surprise packs.

Here’s a look at the new figures you can soon add to your collection.

Marvel Legends Series 6-inch Supreme Leader & Arnim Zola 2-Pack will be coming March 2019. You can pre-order this amazing 2-pack exclusively at Fan Retailers and will cost $39.99. 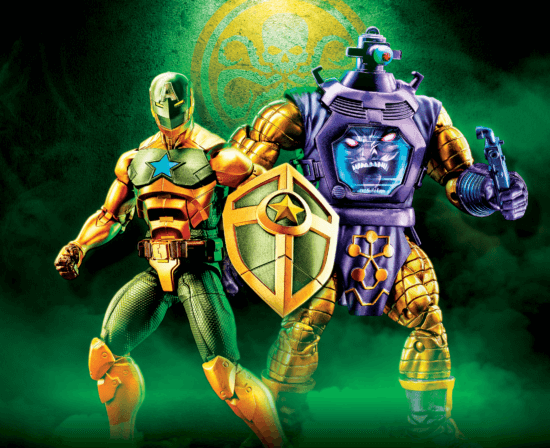 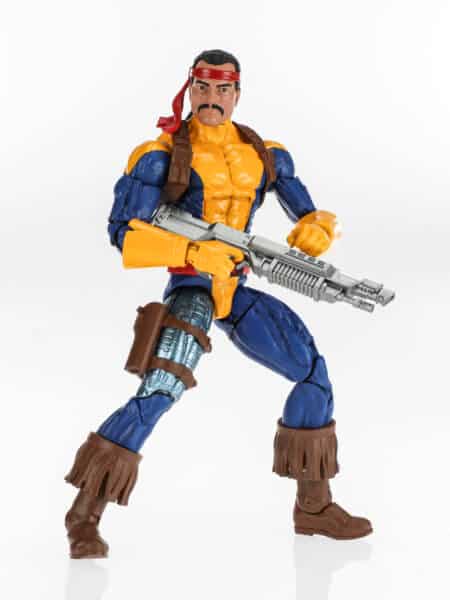 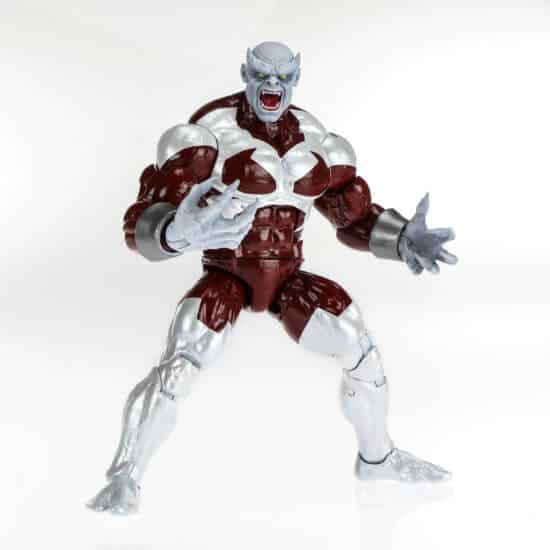 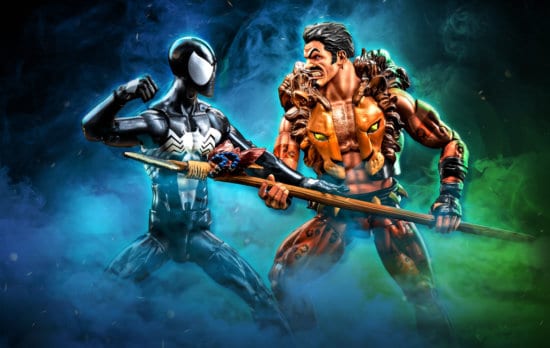 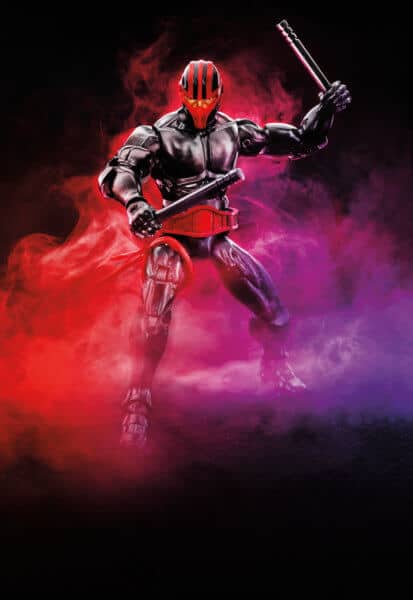 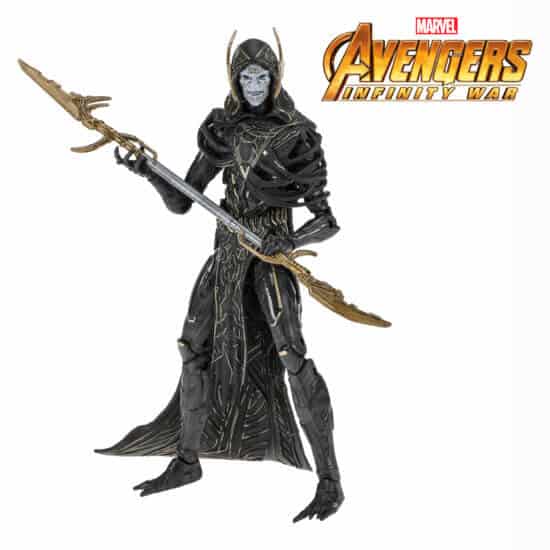 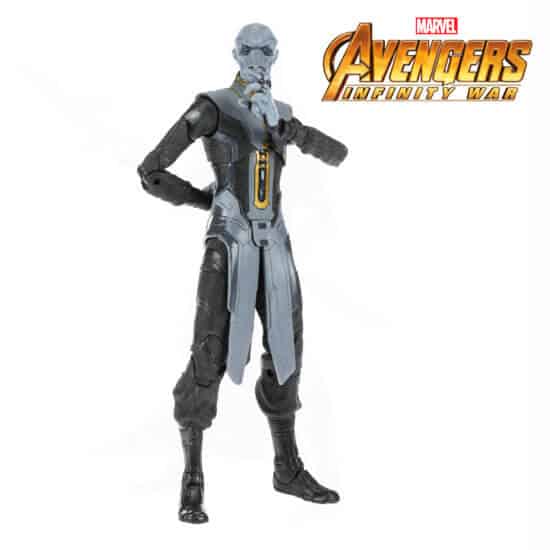 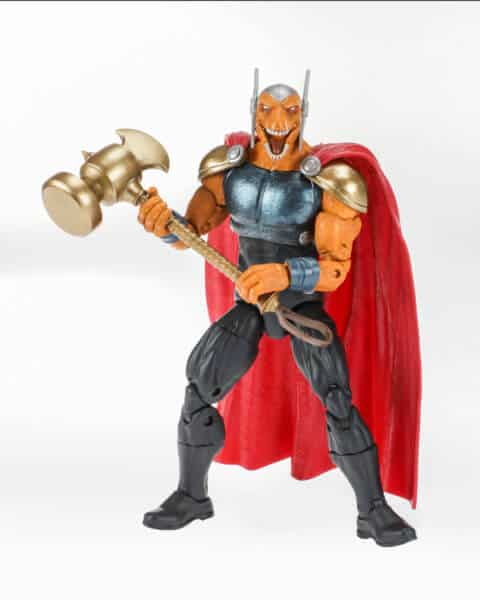 To round out the announcement, the second wave of Marvel Deadpool Chimichango Surprise Packs will be coming Spring of 2019. With the release of Deadpool 2 earlier this year, the popularity of these affordable little collectibles is a big draw for kids and adults. 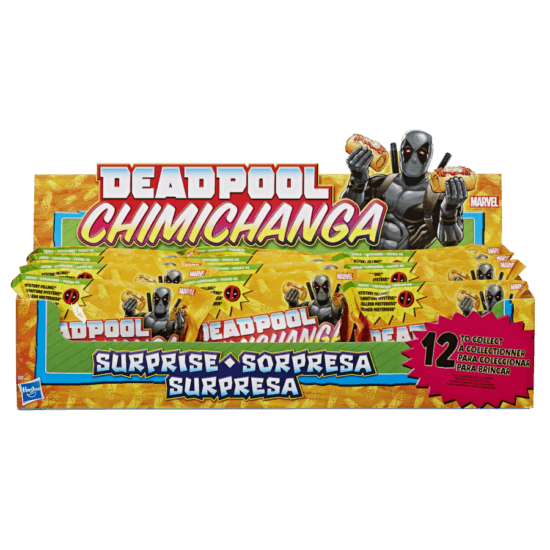 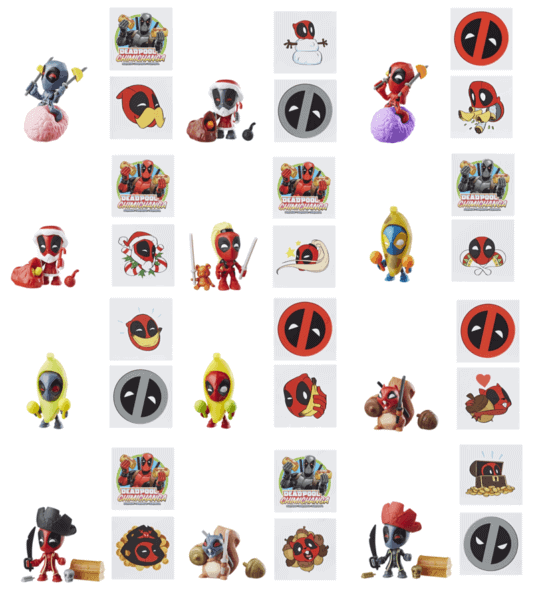 Comment below and let us know which of these new Marvel figures are you looking forward to adding to your collection this next year?