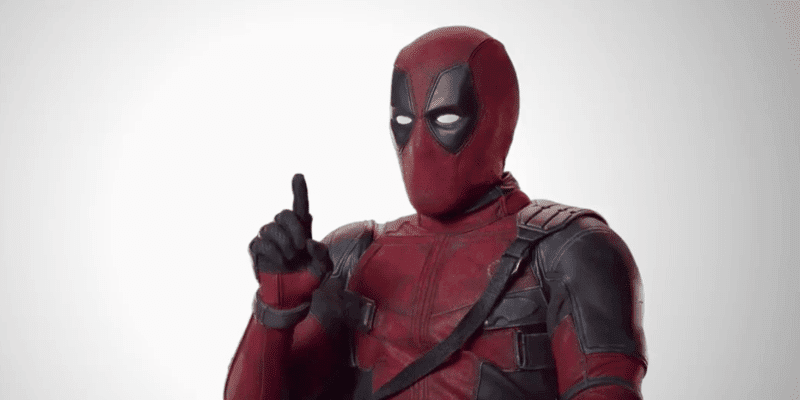 Who would have thought back in 2009 when we saw Deadpool appear in “X-Men Origins: Wolverine,” that we would eventually see (at least) two movies with a perfect representation of the wisecracking, fourth wall-breaking character.

In a comical new video, Deadpool (which I assume is Ryan Reynolds’ legal name at this point) explains the 10-year journey that brought a special group of people from a simple idea to creating “Deadpool 2.”

10 years all lead to this. #Deadpool2 opens in theaters tonight. Get tickets at https://t.co/Q7XP5Hlcyi pic.twitter.com/UttoVihrjK

Deadpool mentions everything he and his team have overcome over the years including Fox saying no, “leaked” test footage and “Green Lantern.”

You can see what that 10-year journey has led to when “Deadpool 2” slashes its way into theaters May 18.

Comments Off on VIDEO: Deadpool hilariously explains the 10-year journey that led to “Deadpool 2”