“Ralph Breaks the Internet” has taken the world by storm with its upcoming theatrical release, but perhaps the characters everyone is the most excited to see on screen are the Disney Princesses. To celebrate this iconic group of timeless heroines, Funko has released new Rock Candy figurines of the Disney Princesses as seen in the new movie.

Though the figurines depict the classic Disney Princesses, they are given new looks, personalized poses and facial expressions, and detailed outfits, making them unique from Disney Princess dolls released time and time again.

Each Disney Princess figurine is depicted wearing their outfit from the hilarious slumber party scene from “Ralph Breaks the Internet.” In the scene, the princesses are modernized, wearing comfortable clothes like pajama bottoms and quirky graphic tee shirts. Inside the Magic recently interviewed the writers behind this “Ralph Breaks the Internet” movie scene, and we learned all about the thought process behind designing each princess’s outfit. Take a look at our interview here.

Given the intricate detail that went into selecting a unique, personalized outfit for each princess, we’re so glad that Funko stayed consistent with the upcoming film and designed Rock Candy figurines to match the film characters exactly.

The princesses included in this line of Rock Candy figurines include Mulan, Moana, Jasmine, Belle, Ariel, Rapunzel, Tiana, Snow White, Elsa, Anna, and Aurora. There are a few characters missing, however. Prior to the release of the full collection, Pocahontas was revealed at New York Comic Con. Additionally, Cinderella and Merida didn’t make it into this Rock Candy collection, though they do appear in the movie’s slumber party scene. Here’s hoping they’ll be added soon!

Scroll through to take a look at the new Funko Rock Candy figurines. 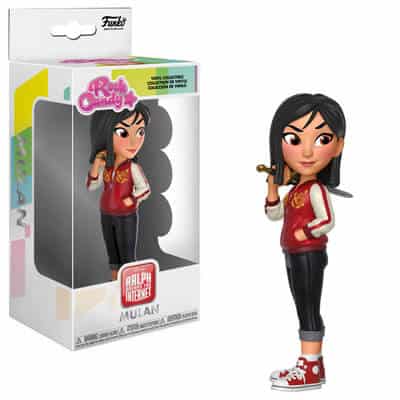 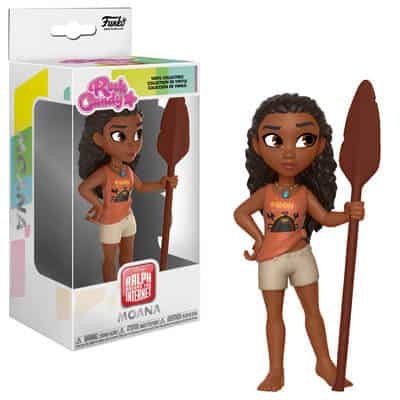 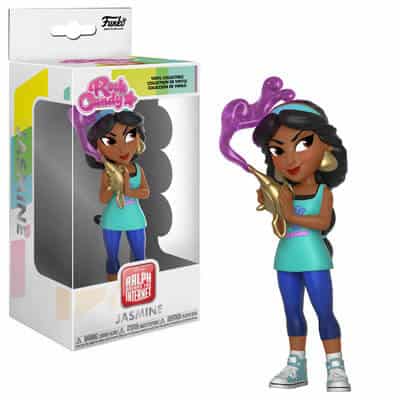 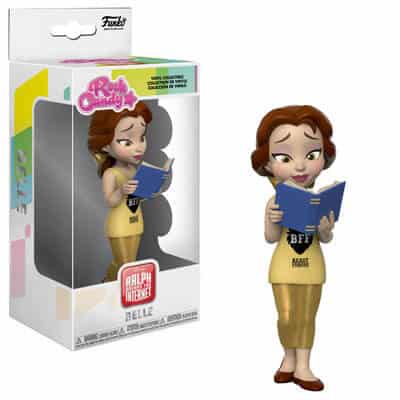 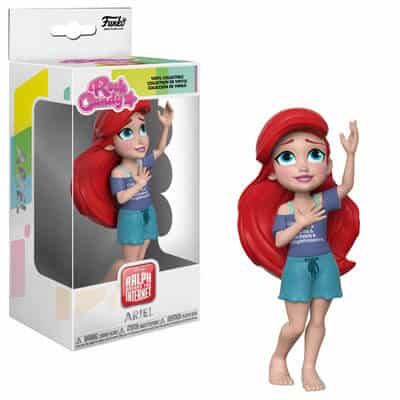 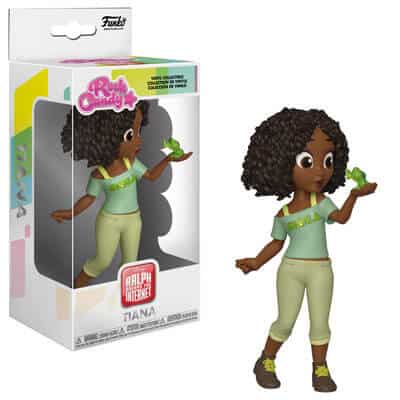 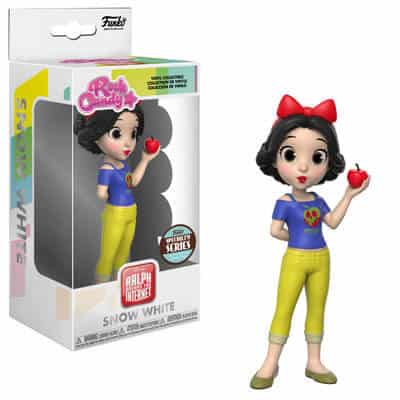 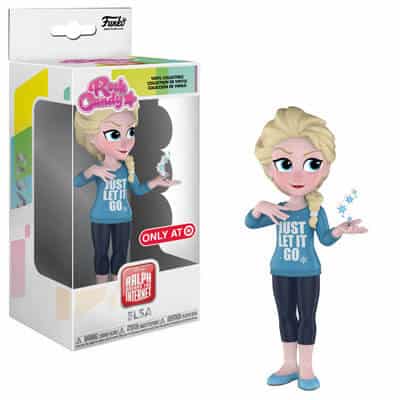 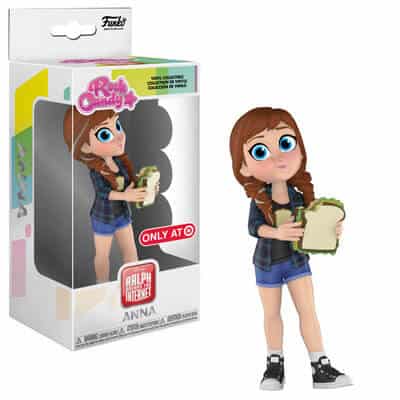 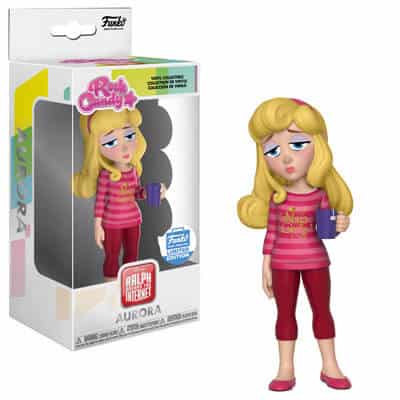 Of the 11 Funko Rock Candy figurines, a few are exclusive. Snow White is a Specialty Series exclusive, Elsa and Anna are Target exclusives, and Aurora is a Funko Shop Limited Edition exclusive. The rest are available on Amazon.

Which Disney Princess Funko Rock Candy figurine is your favorite?