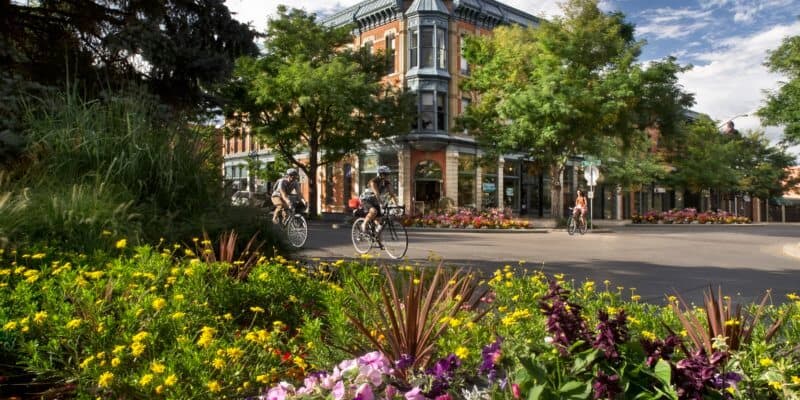 Disney parks are perhaps the most magical places on earth, but not everyone can visit as much as they’d like to. But why would anyone want to travel anywhere other than Disney? Well, while Disney parks and resorts are some of the most visited tourist destinations in the U.S., there are so many other places you can visit and still feel a similar type of Disney-inspired magic. Here are seven destinations to add to your travel bucket list. 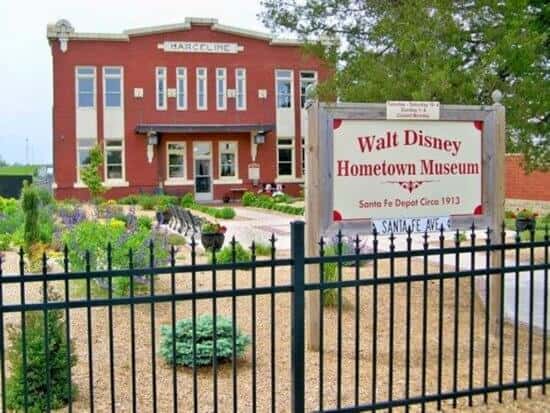 Of course, we couldn’t make a list of magical travel destinations without including Walt’s hometown. Marceline, MO is famously known for being Walt Disney’s hometown and one of the inspirations for Main Street U.S.A. in Disneyland. In Marceline, Walt developed his sketching abilities and fell in love with trains, as Marceline is an old railroad juncture. Today, the town continues to promote small-town values and charm. You can visit the Walt Disney Hometown Museum, which holds Disney family memorabilia, and Walt’s elementary school desk.

Whether you’re a history buff interested in the Salem witch trials or you’d like to visit a movie set, you should consider paying a visit to this Massachusetts town. You can live out your “Hocus Pocus” dreams in Salem, MA. The streets of this historic East Coast town look just like Liberty Square in the Magic Kingdom at Walt Disney World. “Hocus Pocus” was filmed here, and you can even take a “Hocus Pocus” tour year-round. Stroll down the cobblestone streets, embrace the mystical atmosphere, and feel like you walked onto a movie set in real life.

this time last year when all of my 90’s kid, Disney Channel original movie loving dreams came true when we visited the real life #halloweentown + got to be Cromwell’s for the day ?????‍♀️???

You can become an honorary Cromwell in St. Helens, OR for the entire month of October when you visit the real-life Halloweentown. This charming Oregon town outside of Portland is home to the annual Spirit of Halloweentown event. That’s right, this is the place where “Halloweentown” (quite possibly the best Disney Channel Original Movie ever made) was filmed. Every October, the town brings back props and decor inspired by the film, and often the original actors return for meet and greet. You can visit landmarks from the film, and even view a lighting ceremony of the Great Pumpkin, the centerpiece, and heart of Halloweentown.

There are many U.S. cities where you can feel as though you’ve stepped into a real-life version of Disneyland’s Frontierland. Perhaps the most charming of them all is Jackson Hole, WY. Nestled just outside of Grand Teton National Park, this small town is filled with history and adventure. Stay in a cabin and walk the immersive town streets as country-western tunes play from the inside of shops and saloons. You may not get to ride a runaway mine train, but you’ll still feel similar to when you’re walking through a Disney park.

On October 13th @solvangusa will host it's first Solvang Grape Stomp! Make sure you snag tickets to this food and wine festival set in this charming danish influenced town. ?: @alisalguestranch . #VisitCalifornia #SolvangUSA

Step into a fairy tale in the middle of the Golden State. Solvang, CA is a quaint Danish village home to European architecture, enchanting shops and eats, and beauty at every turn. Disney princesses would probably vacation here if they could. You can dine on authentic Danish eats as though you were actually in Denmark (just think of Solvang as an Epcot pavilion in real life) and watch live entertainment on the weekends. It’s hard not to fall in love with this beautiful little town.

Last but not least is Celebration. If you’re traveling to Walt Disney World and have an afternoon to spare while on vacation, pay a visit to this small town. While it may not have inspired Disney parks, it was a project founded by the Walt Disney Company in the 1990s. The town is no longer operated by Disney, but it still holds an imaginative and charming appeal to any resident or visitor. Take a stroll down Market Street (the Main Street U.S.A. of Celebration) and stop for dessert. You may feel right at home.

Which of these magical destinations is at the top of your travel bucket list?