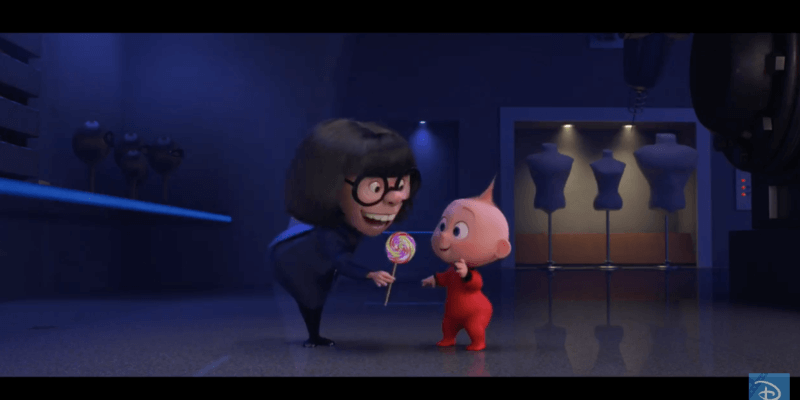 The most fashionable designer to the Supers is back in an all-new mini-movie. Disney has just released a sneak peek of the “Auntie Edna” short, which will be offered exclusively on the upcoming “Incredibles 2” home release.

Edna Mode is best known from Disney/Pixar’s animated “Incredibles” films as the eccentric fashion designer who creates costumes for the Parr family and other famous superheroes. And in this new short film, fans get to see what happens on the night Bob Parr visits Edna looking for help with the high-energy Jack-Jack in “Incredibles 2.”

In this sneak peek teaser, you’ll see Edna Mode designing the incredible toddler’s costume while also forming a bond with him. Take a look at the teaser trailer below.

In addition to this mini-movie, the film’s home release also includes alternate scenes, never-before-revealed details about the making of the film, featurettes highlighting Pixar’s artists, and more. 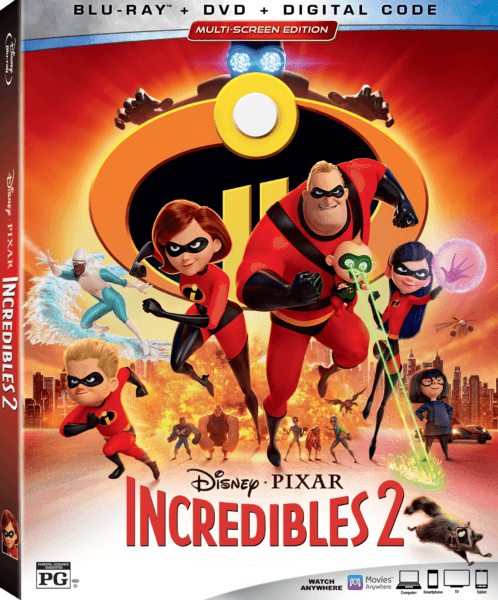 Take a look at the complete list of this upcoming release’s offerings below:

BONUS FEATURES (may vary by retailer)

You can see the “Auntie Edna” mini-movie (available only on select platforms) and get a copy of the beloved film on Digital in HD, 4K Ultra HD, and on Movies Anywhere on October 23, and on Blu-ray 4K Ultra HD, Blu-ray, DVD, and On-Demand on November 6.

Are you excited to see this new “Auntie Edna” mini-movie? Let us know in the comments below!