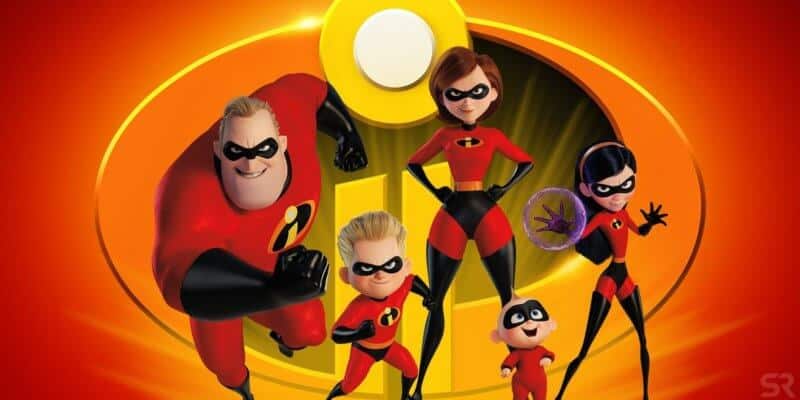 It’s no surprise that Disney-Pixar‘s long-awaited sequel “Incredibles 2” was a big hit at the box office, but now the movie is officially the highest-grossing animated film in the United States.

Globally, “Incredibles 2” earned $1.16 billion. While those numbers are impressive, the movie has not topped Disney’s “Frozen,” the 2013 mega-hit which earned $1.27 billion in global box office. 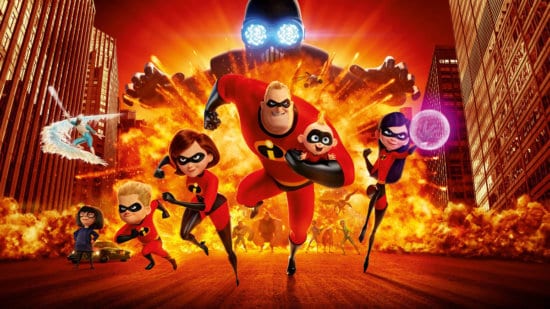 Over Labor Day Weekend, “Incredibles 2” returned to theaters for encore screenings. This gave moviegoers a second chance to see the film while also giving the Parr family another boost at the box office.

Comments Off on Disney-Pixar’s “Incredibles 2” now highest-grossing animated film ever in U.S., earning over $600 million