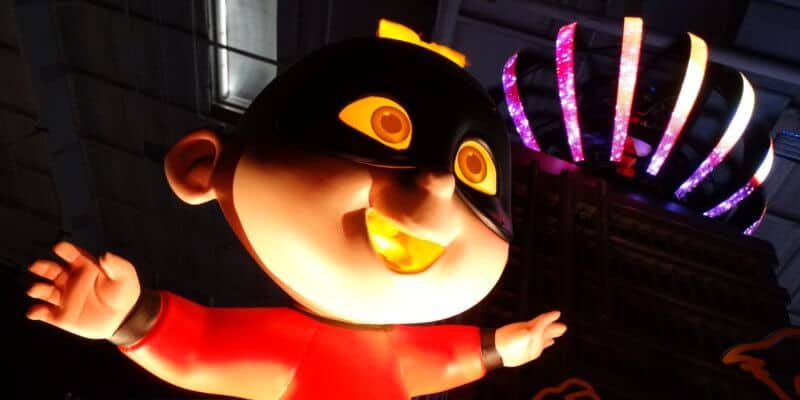 “The Incredibles” are now part of the immensely popular Paint the Night Parade at Disney California Adventure, and after Disney/Pixar’s first family of superheroes made their debut in the parade last night, Inside the Magic was given the amazing opportunity to get up close and personal with the float itself.

Inspecting the “Incredibles” float from such a close vantage point really gives you a better appreciation of the work and detail that went into adding this Pixar property into the smash hit Paint the Night Parade, just in time for this weekend’s grand opening of Pixar Pier at Disneyland Resort.

WATCH UP CLOSE WITH “THE INCREDIBLES” FLOAT:


WATCH “THE INCREDIBLES” FLOAT IN PAINT THE NIGHT PARADE:


WATCH LIVE STREAM OF FIRST PAINT THE NIGHT PARADE WITH “THE INCREDIBLES” FLOAT:


Paint the Night is performed nightly in the Disney California Adventure theme park at Disneyland Resort in Anaheim, California. 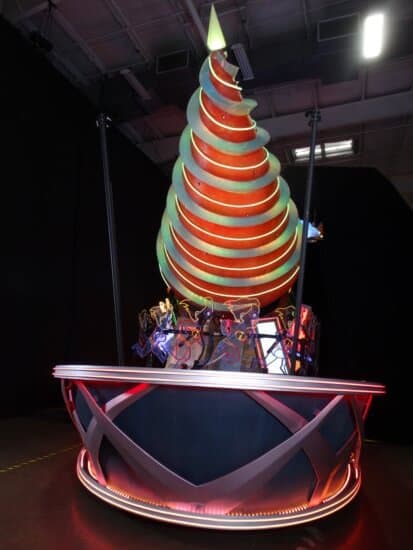 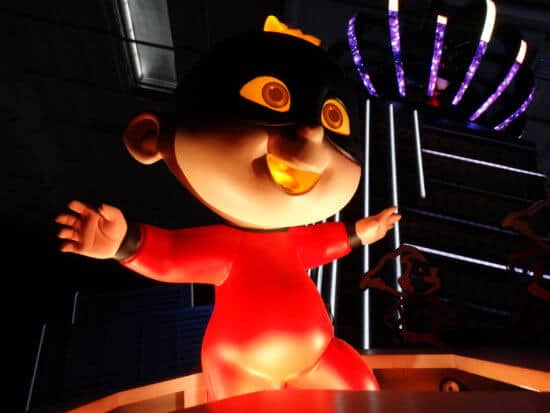 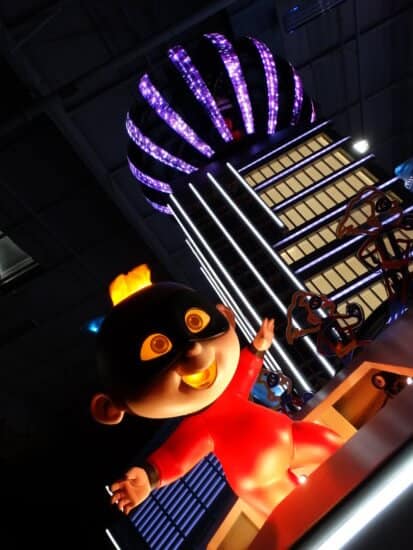 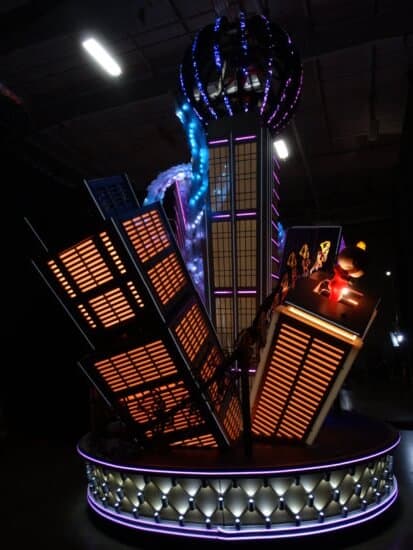 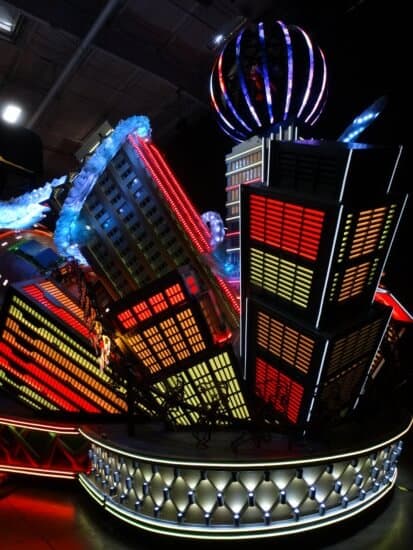