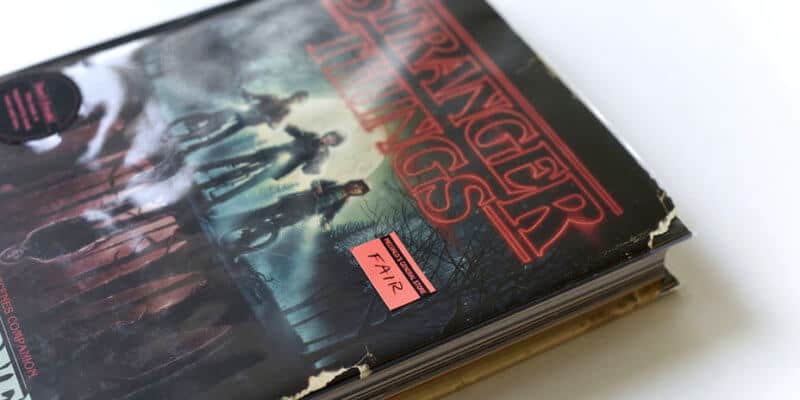 “Stranger Things: Worlds Turned Upside Down,” the first in a series of new “Stranger Things” books from Netflix and Penguin Random House, arrives in stores on October 30.

The new companion book for Netflix’s hit supernatural series features a foreword from creators Ross and Matt Duffer, interviews with the cast, a map of Hawkins, Indiana, and details on the creative team’s early drafts and pitches to Netflix.

Other fun tidbits in the book include a Monster Morphology section detailing the evolution of the Demogorgon, from small pollywog to terrifying creature towering over Mike (Finn Wolfhard); a “Dungeons & Dragons”-style character bio of Dustin (Gaten Matarazzo); and Eleven’s Morse code decoder, which can be used to decipher secrets hidden in the text. Below, preview these details of the book and its cover art courtesy of The Hollywood Reporter. 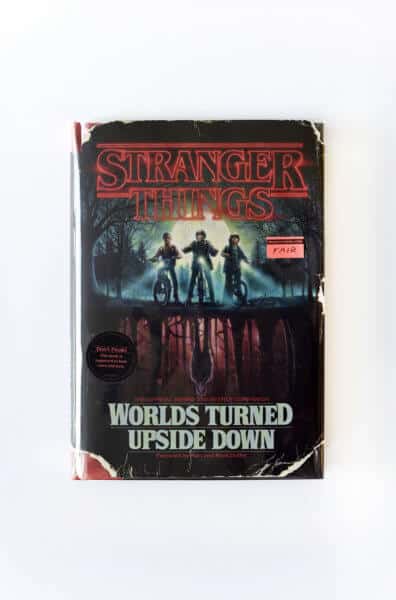 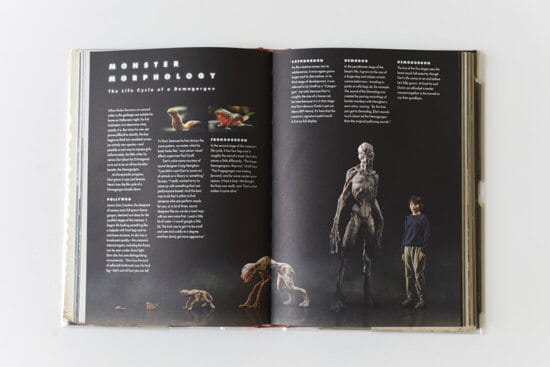 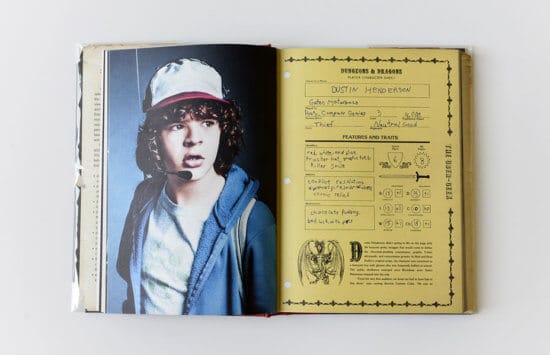 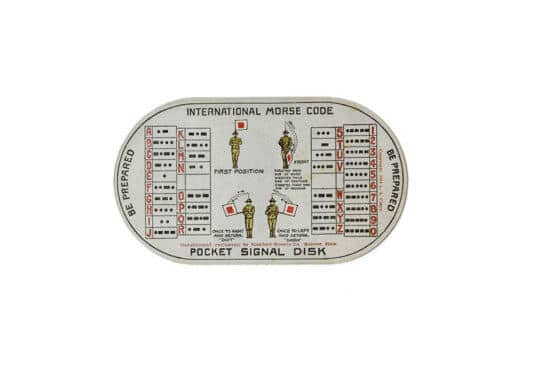 The book also includes”a look into the future of the series — including a sneak preview of season three,” which premieres on Netflix in Summer 2019. It’s unclear what kind of preview the book will offer, but we do already know that season three includes one staple of the 1980s: a local shopping mall. Netflix released a teaser for the show’s third season featuring the Starcourt Mall, a new hangout in Hawkins, Indiana.

As previously announced, other “Stranger Things” books are in store for fans. A hardcover book for young readers is also due this fall, while a prequel novel about Eleven’s mother is scheduled for release in the spring. More titles for adults and young readers are scheduled to arrive in 2019.

Look for “Stranger Things: Worlds Turned Upside Down” in stores starting on October 30.