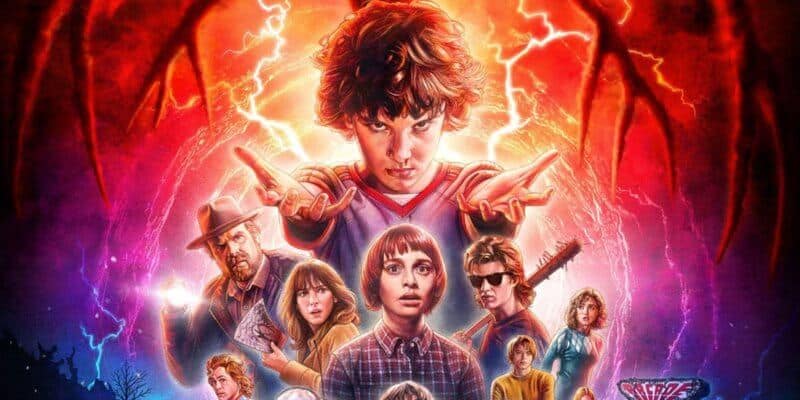 Netflix has teamed up with Penguin Random House publishing company to launch a series of books based on their incredibly popular hit original series “Stranger Things.”

The first two titles of the new series will hit stores this Fall, and will be a behind-the-scenes companion book and a hardcover gift book for young readers. The companion book will be titled “Stranger Things: World Turned Upside Down: The Official Behind-The-Scenes Companion,” while the other book does not yet have a title. 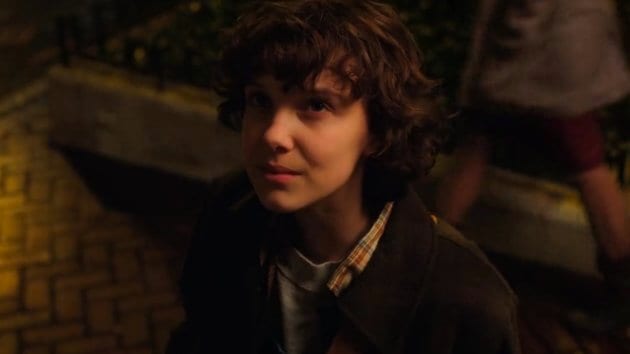 Two more books will follow next Spring, including a prequel novel, written by author Gwenda Bond, about Eleven’s mother and the MKUltra program. More books for young readers and adults will arrive later in 2019.

The titles set to arrive in the Fall will have to be enough to hold fans of the series over until the third season of “Stranger Things” hits Netflix. No date has been set for season three as of yet.