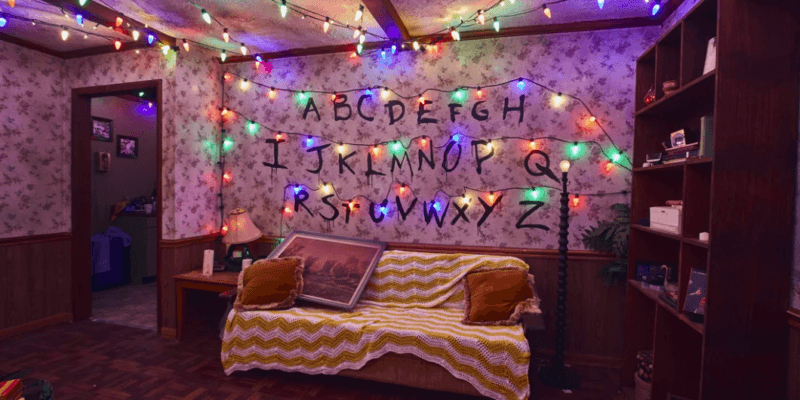 The park worked closely with Netflix to bring the TV series to life for Halloween Horror Nights 2018, immersing guests in the world of Hawkins, Indiana. Some of the show’s most iconic locations have been recreated, including the Byers home, Hawkins National Laboratory, and of course, the chilling Upside Down.

Below, take a peek at what’s in store when guests arrive for this year’s Halloween Horror Nights. 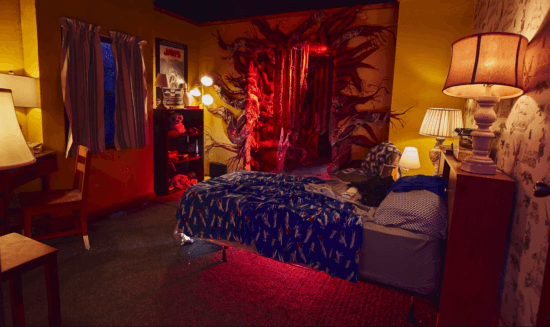 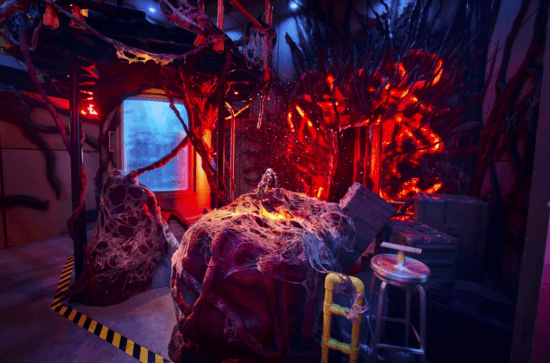 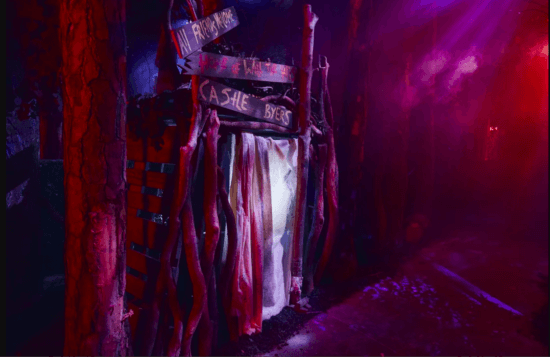 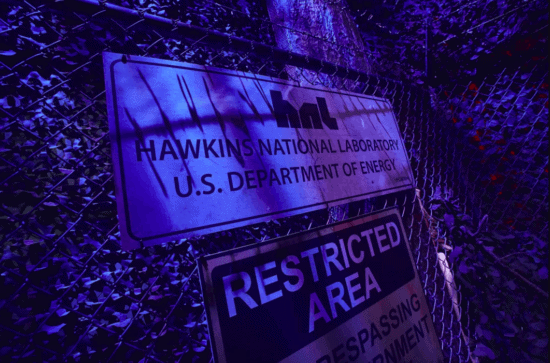 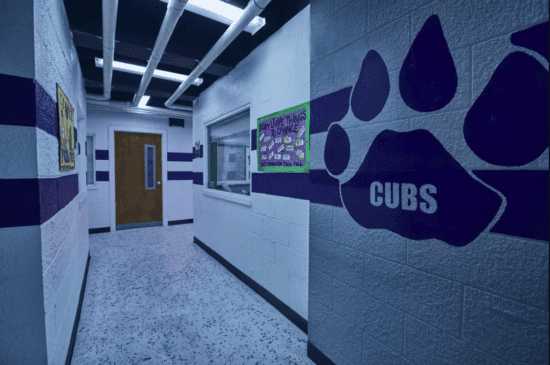