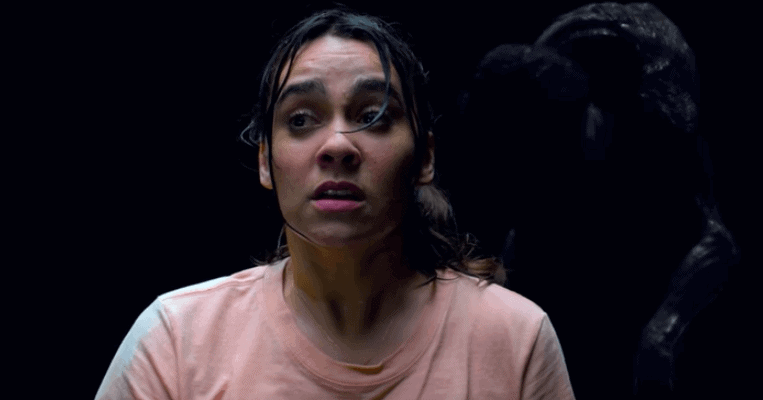 It’s almost time. Halloween Horror Nights is just about set to return to both Universal Studios Hollywood and Universal Orlando Resort, and this year’s event is going to bring some of your worst nightmares to life.

Among the horrifying houses we will see at Halloween Horror Nights 2018 will be “Stranger Things,” “Halloween 4” and “Poltergeist.” Universal Studios released a new TV spot for this year’s event, featuring all three of those highly-anticipated haunts.

Universal Studios Halloween Horror Nights has offered the following descriptions for the three houses featured in the TV spot:

Guests will follow the story by starting off on Mirkwood and moving inside the Hawkins National Laboratory where things have gone horribly wrong. From there, you’ll experience the show’s most memorable moments while being haunted by the Demogorgon at every turn. You’ll also see the Byers home adorned with an erratic display of flashing Christmas lights and the eerie Upside Down woods oozing a shower of floating orb-like spores.

Guests will follow Myers as he escapes the mental hospital, encounters his first victims at Penney’s Gas Station and Diner, and wreaks terror on Haddonfield, all set to Alan Howarth’s ominous score. The maze will include horrifying scares by Myers in his classic featureless white mask and navy jumpsuit, with guests dodging his bloody knife at every turn. Halloween fanatics can expect a cameo by Myer’s psychiatrist Dr. Loomis and other famous characters from the film as they try to escape the bloodbath.

The mazes will lure guests to the Freeling family house built atop a cemetery where malicious ghosts threaten the lives within.  From the underground graveyard to ghostly apparitions, guests will come face to face with infamous scenes from the film including the iconic flickering TV screen, menacing Beast from beyond and pool filled with floating corpses. As guests cross into the ‘light,’ they will find themselves surrounded by a surreal landscape of vanishing walls, floating furniture and a creepy clown with a menacing smile.  In a rush against time, guests will be forced to make it back to the world of the living or forever be trapped. 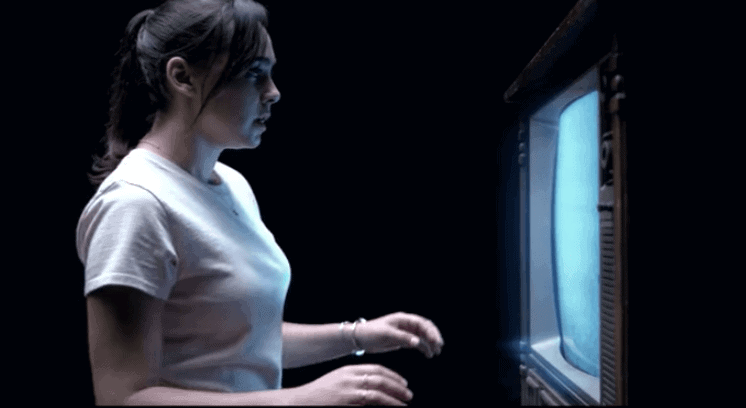 Will you be attending Halloween Horror Nights 2018? Which of these three houses are you most excited for? Let us know in the comments below!