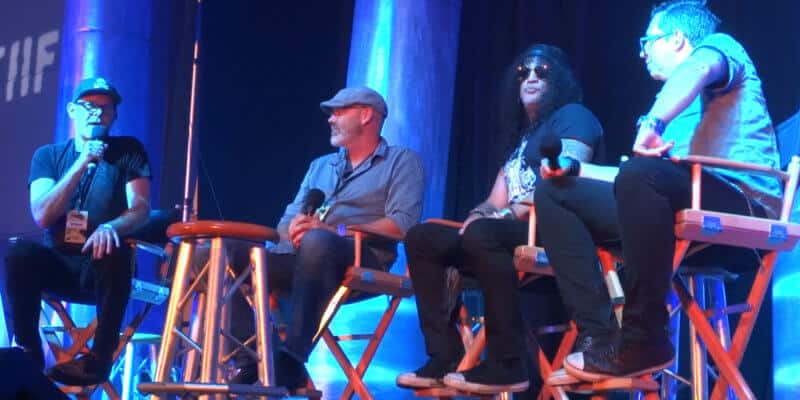 Dracula. Frankenstein. The Wolf Man. The Mummy. These are the names we think of when we hear the term “Universal Monsters,” and this fall Universal Studios Hollywood will make those famous frighteners featured elements of its incredibly popular Halloween Horror Nights event in Southern California.

Halloween Horror Nights 2018 runs on select nights from September 14 through November 3 at Universal Studios Hollywood. Be sure to visit the park’s official website for more information and advance ticketing resources.