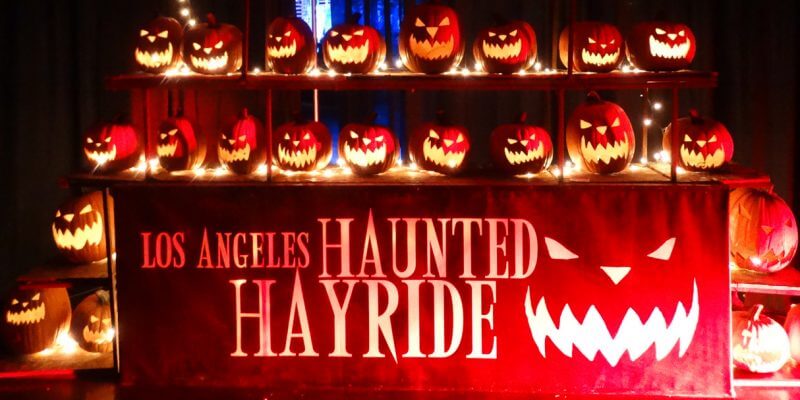 Is there room in Southern California for two Halloween conventions in the middle of the summer? Apparently so, as both Midsummer Scream (which took place last weekend at the Long Beach Convention Center) and ScareLA (happening right now at the Los Angeles Convention Center in Downtown L.A.) are both alive and kicking.

This year’s ScareLA was a decidedly low-key affair, with just a fraction of the manic energy that Midsummer Scream served up a week prior, but there was still plenty to see and do around the exhibit hall floor, especially for those into all the morbid, mysterious, and macabre fun that Halloween has to offer.


During my visit to ScareLA 2017, I also attended the annual presentation for Universal Studios Hollywood Halloween Horror Nights, and had a chance to speak briefly with its creative director John Murdy about the newly-announced Titans of Terror maze coming to the event in the fall.


ScareLA has been running yearly in the greater Los Angeles area since 2013. Be sure to visit the event’s official website for more information.