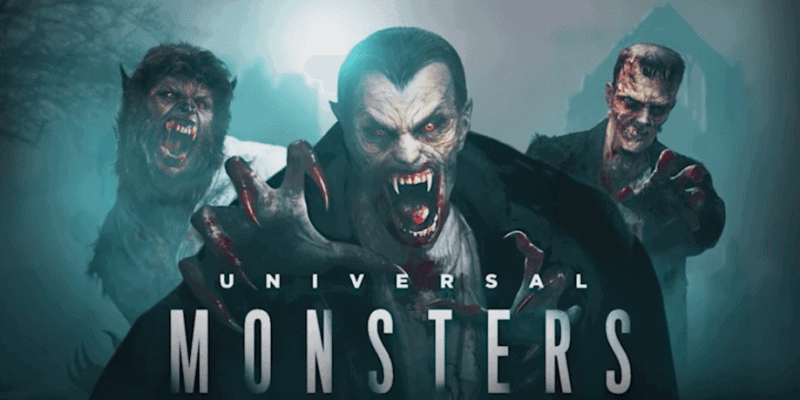 Universal Studios Hollywood has announced the final nightmare coming to the park for this year’s Halloween Horror Nights. Guests will come face to face with the classic frights of Universal Monsters.

The iconic creatures of Universal’s classic monster films include Dracula, The Phantom of the Opera, Frankenstein’s Monster and The Wolf Man. Universal released a haunting teaser video for the final maze.

The maze will also include an original score produced and composed by celebrated Grammy Award-winning musician, SLASH. Each character will be given a unique composition, which will add a haunting dimension to the experience. It will also help to further define each of the characters.

“As a fan of horror movies and of ‘Halloween Horror Nights,’ I jumped at the chance to once again collaborate with Universal Studios Hollywood to produce what might be interpreted as a soundtrack for the maze,” SLASH said. “Similar to the way music affects a film, I wanted to compose a score for the legions of infamous characters featured in the maze to elicit a greater sense of terror for the guests. In the end, the goal is to ultimately make the guests feel as if they are playing an integral role in a classic Monster movie.”

Universal Monsters is the seventh maze announced for Halloween Horror Nights. The rest of the lineup includes:

Are you excited for Universal Monsters at Halloween Horror Nights at Universal Studios Hollywood? Let us know in the comments below!