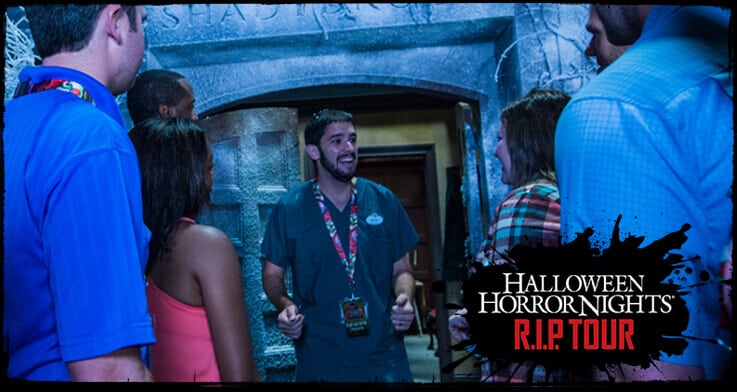 Are you a Halloween Horror Nights superfan with a little extra cash to throw around this spooky season? If so, you’re not going to want to miss out on this year’s version of the R.I.P. Tour, just announced today by Universal Studios Hollywood!

Universal calls the R.I.P. Tour “a must for guests who prefer to scare in style” and “a premium experience that will sell out,” so if you’re interested in taking part you should probably pick up your tickets as soon as possible! 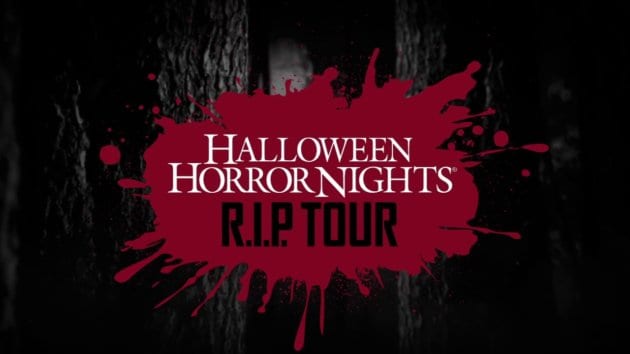 Each R.I.P. Tour accommodates groups of 12, making it ideal for large parties or smaller mix-in groups. Highlights include:

With “a private guided tour, gourmet buffet dinner, unlimited Express Line privileges, and access to the “Stranger Things” lounge, it sounds like the Halloween Horror Nights 2018 R.I.P. Tour experience is one fans will not want to miss out on.

Mazes at this year’s Halloween Horror Nights include “Stranger Things,” “Poltergeist,” “The First Purge,” “Trick ‘r Treat,” “Halloween 4: The Return of  Michael Myers,” “The Horrors of Blumhouse,” “Universal Monsters,” and access to the permanent year-round attraction based on AMC’s “The Walking Dead.”

Halloween Horror Nights 2018 runs on select nights between Friday, September 14 and Saturday, November 3 at Universal Studios Hollywood. For more information and advance tickets resources, be sure to visit the park’s official website.